Johnson, Gordon gear up for 'high-spirited races' on Disney Junior

Byron: 'Excitement for the future' at Hendrick Motorsports with new deal

Johnson, Gordon gear up for 'high-spirited races' on Disney Junior 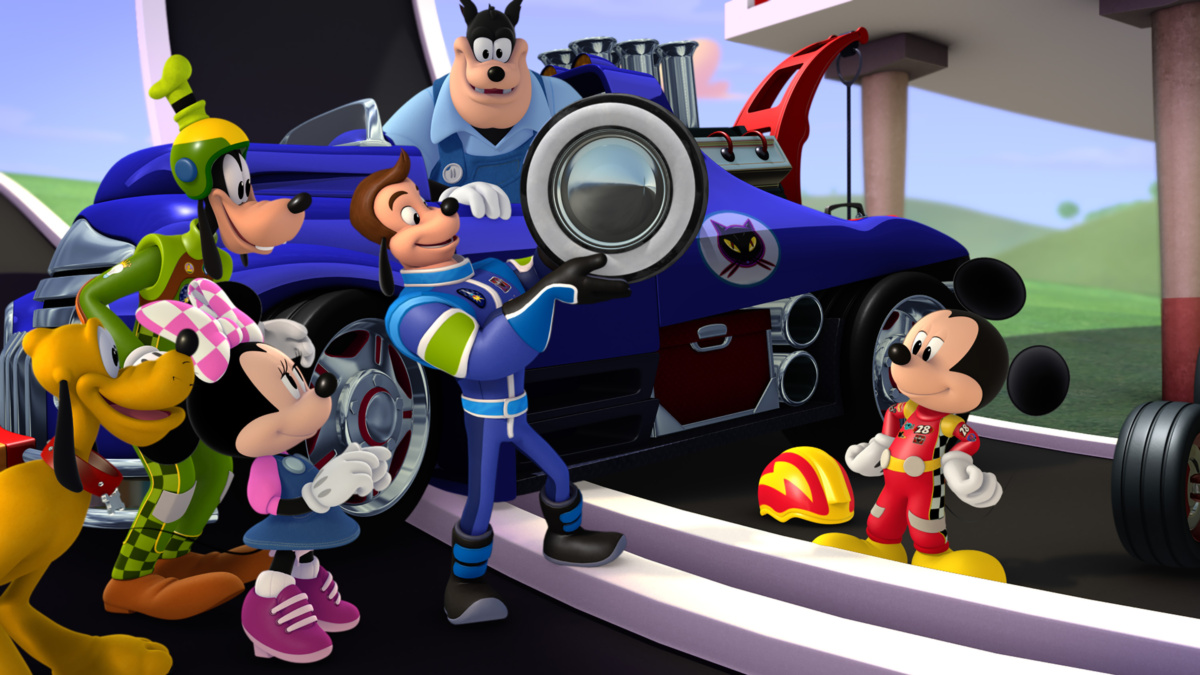 CONCORD, N.C. -- Disney Junior is racing into the new year with "Mickey and the Roadster Racers," a car-racing adventure series for preschoolers, featuring Mickey Mouse and his Disney friends, along with several NASCAR Sprint Cup Series drivers, including Jimmie Johnson and Jeff Gordon.

The series follows Mickey, his friends and their transforming vehicles as they race around the world and in their hometown of Hot Dog Hills. Off the track, Minnie and Daisy Duck run the Happy Helpers business, offering a helping hand to anyone in need.

Designed for children ages two to seven, the episodes and story lines are geared toward teaching kids social and emotional lessons about friendship, teamwork, optimism and good sportsmanship.

To view the series trailer, take a look at the video below.