Inside the numbers: Hendrick Motorsports goes big at Texas

Gustafson breaks down mindset heading to Kansas, Round of 8

Inside the Numbers: There's no place like Kansas for Hendrick Motorsports 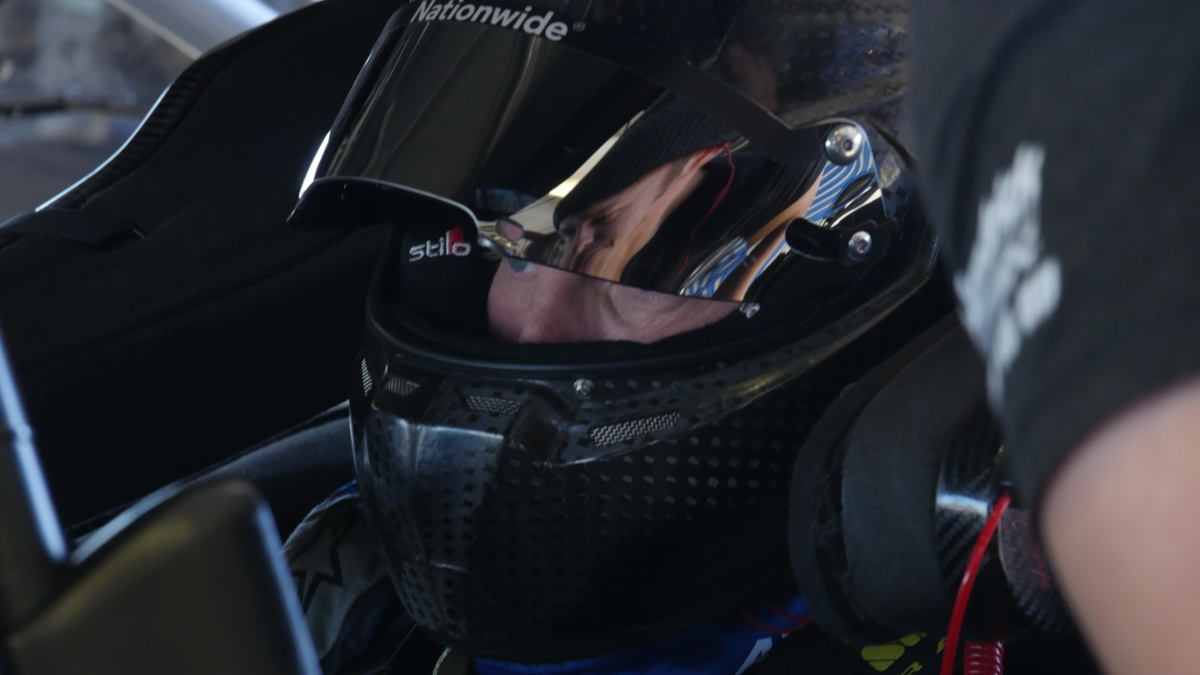 AVONDALE, Ariz. – It was hard for Dale Earnhardt Jr. to hide his enthusiasm Tuesday afternoon at Phoenix International Raceway.

Not that he was trying to.

“We were coming here to test and I just was texting the guys, like, 'Man, I don't know why, I'm just freaking pumped up about this,’” he smiled.

Earnhardt is part of a group of drivers participating in a two-day test at Phoenix, his first test session since a December trip to Darlington Raceway, after which he was medically cleared to resume NASCAR competition having fully recovered from a concussion.

The driver said it was fun to be back to work, particularly with his No. 88 teammates around him.

“You miss the camaraderie and the work and the friendships that I had with my road crew,” he said. “I think they missed me, so that makes you feel good. They seem excited that we're working together and we're back together.”

As for the test itself, Earnhardt noted that his communication with No. 88 team crew chief Greg Ives was “really good.” And the No. 88 Chevrolet SS was just as fast as any of the top competitors taking part in the test.

"We were right there with them and I like the way the car feels,” he said. “It's been a fun day. Didn't really take any time to get acclimated or adjusted to anything. There were a couple small new things maybe with the cockpit or the dash, little things like that to get used to. It's funny how things continue to change, the technology in the cars and so forth continues to change, but as far as driving the car, I felt real comfortable out there."

The driver noted that the team has a list of tasks it would like to accomplish while in Phoenix, and that Ives and crew are “motoring right through it.”

There’s still more work to be done, as the test continues into Wednesday.

And it doesn’t appear that Earnhardt will bring any less enthusiasm to day two.