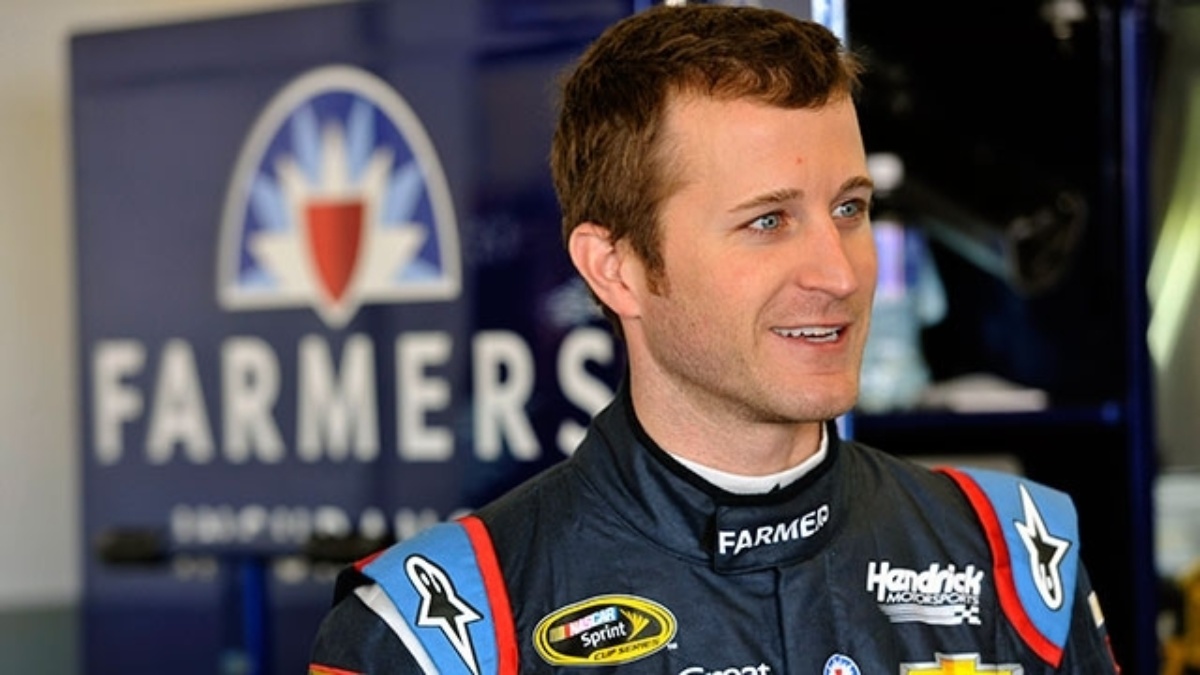 CONCORD, N.C. – Hendrick Motorsports and Kasey Kahne have agreed to a three-year contract extension that will keep the driver with the No. 5 Chevrolet SS team through the end of the 2018 NASCAR Sprint Cup Series season.

"It's extremely gratifying to work with a driver like Kasey," said Rick Hendrick, owner of Hendrick Motorsports. "I think the world of him both as a driver with championship-level talent and an overall terrific young man. Our whole organization has a great deal of respect for how hard he works, the professionalism he displays with our partners and the way he carries himself every day. We're committed to winning races and competing for titles with him for many years to come."

"I've found a home at Hendrick Motorsports," said Kahne, who since 2012 has earned at least one victory each season while securing three consecutive Chase for the NASCAR Sprint Cup berths. "We have incredible people and partners supporting us, and I couldn't be more excited about the direction we're headed as a team and a company. It's the right place for me, and I'm looking forward to being here for a long time."

Kahne's contract with Hendrick Motorsports was set to expire following the 2015 NASCAR season.