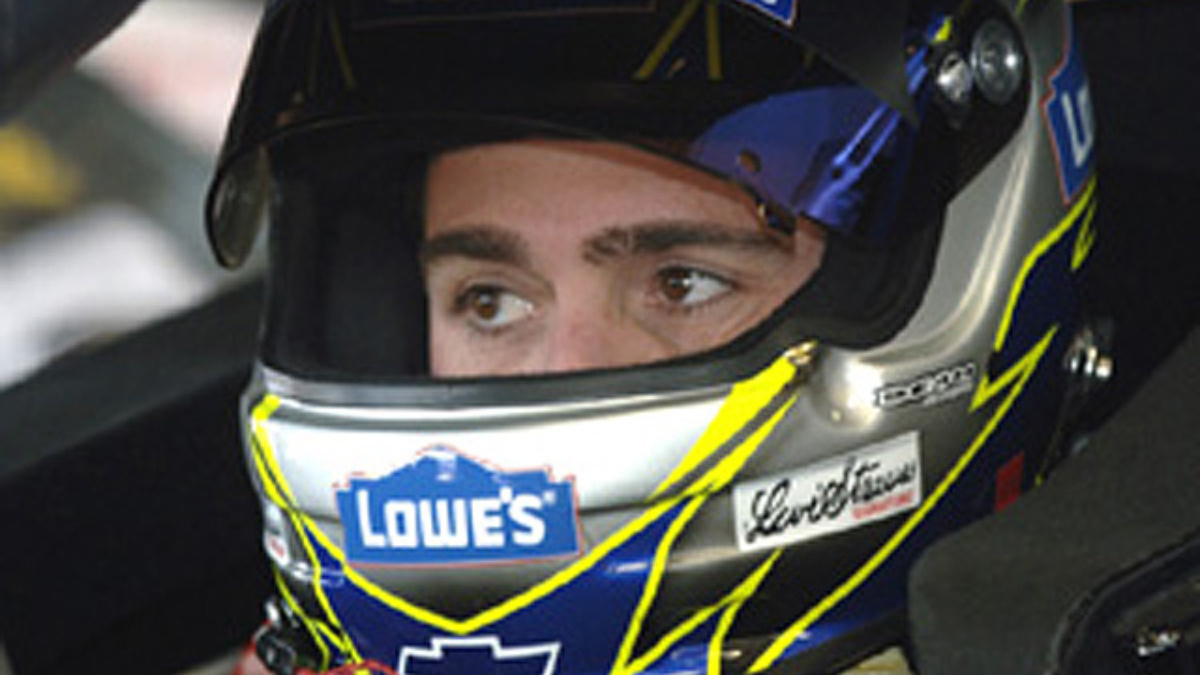 By Jimmie Johnson If I had to summarize the first three “Chase” races so far I would say I’m aggravated, but optimistic. I’m aggravated because we ran great but a crash and penalties meant we couldn’t translate those performances into good finishes. I’m optimistic because I think we will keep running well and I don’t expect to have any more of the problems like we have had so far. At New Hampshire, Dover and Kansas I felt the Lowe’s Chevrolet was one of the fastest cars on the track, but we left both race tracks with a 39th, 13th and 14th place finishes which isn’t what we need right now. That kind of bums me out because if we had finished like we should have in those races we would be in the thick of the “Chase.” Instead we are 165 points behind Jeff Burton. With that said, the last three weeks have given me the confidence to know that we aren’t out of this “Chase.” We could have won those races. We have had the speed to do that. If we can keep that speed and get a little bit of luck in the next few races we will be right where we want to be. I look at it like this: in 2004 we left Kansas 243 points behind leader Kurt Busch. When the checkered flag flew at Homestead we came up just eight points short. So we know we can come back and that’s going to start Sunday in Talladega. If you need to make up points in a hurry there’s no better place for us than Talladega. We won there this year and I think all of you know how volatile that place can be. You can gain or lose a whole lot of points in a hurry there. This race is going to be even more interesting. There’s new pavement. No matter how much testing has been done, you really never know how a track is going to react until you race. With all that is on the line it’s going to be a hair-raising race. I just hope at the end of the day it is a trophy-raising race for us as well.
Prev Article