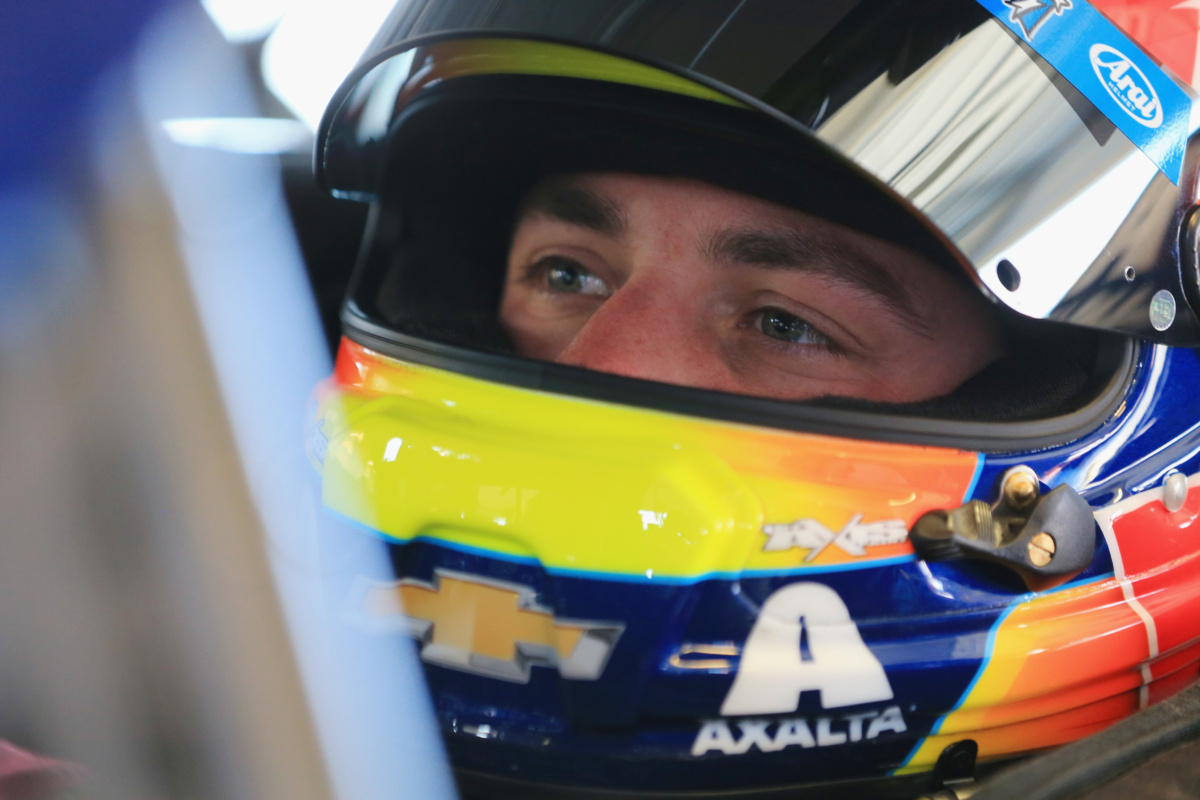 BROOKLYN, Mich. – The Michigan race weekend has arrived, and here's how you can catch the action at Michigan International Speedway all weekend long.

There are three practices this weekend at Michigan prior to the race.

Qualifying at Michigan will take place on Friday, Aug. 10, at 5:05 p.m. ET. It will be broadcast on NBC Sports Network and on the NBC Sports App.

This weekend's race at Michigan is scheduled for 2:30 p.m. ET on Sunday, Aug. 12. It will be broadcast on NBC Sports Network and on the NBC Sports App.

The race will be available on MRN as well as SiriusXM NASCAR Radio.