Daniels already impressed with Larson: ‘He drives like a lion’ 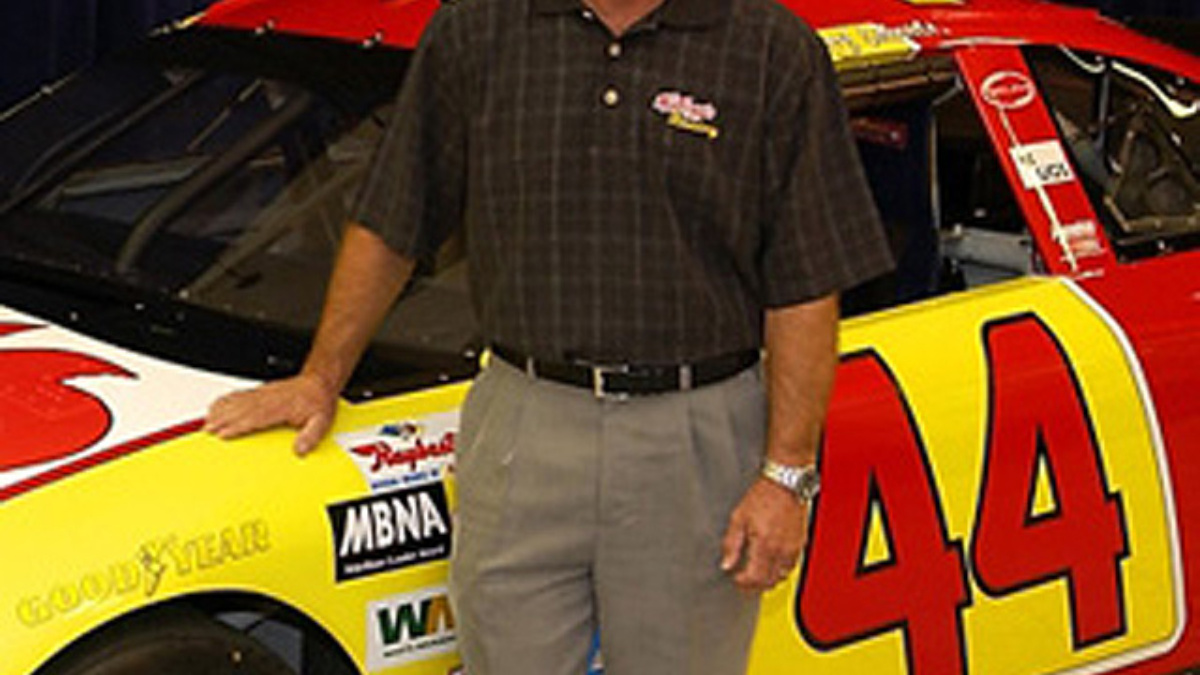 CHARLOTTE, N.C. (Jan. 11, 2005) – NASCAR veteran Terry Labonte, who in October announced plans to drive partial schedules with Hendrick Motorsports in 2005 and 2006, today laid out his calendar for the upcoming NEXTEL Cup Series season. “One of the things that excited me about moving to a part-time deal was being able to pick my favorite race tracks,” Labonte said. “Now, having everything finalized and being able to look at the schedule on paper, I’m even more energized and ready to go. “I’ve got a great balance. I’m visiting my ranch (in Texas), spending time with family, working with Justin (Labonte, son), and racing. It’s going to be a fun year.” Driving a Kellogg’s-sponsored No. 44 Chevrolet Monte Carlo, the two-time Cup Series champion will kick off the first leg of his “Shifting Gears -- Lone Star Style” tour Feb. 27 at California Speedway. Entering his 27th year of NASCAR competition, Labonte, 48, will compete at Bristol Motor Speedway on April 3, followed by the first of two Texas Motor Speedway appearances April 17. He will also enter a pair of races -- the NASCAR NEXTEL All-Star Challenge and the Memorial Day-weekend 600-miler -- at Lowe’s Motor Speedway in May. The June 12 event at Pocono Raceway will open the second half of the 10-race slate, prior to dates at Chicagoland Speedway, Indianapolis Motor Speedway and Kansas Speedway. Labonte’s 2005 season-finale will come Nov. 6 at Texas. Since joining Hendrick Motorsports in 1994, Labonte has posted 12 of his 22 career wins -- all with Kellogg’s backing -- and bested teammate Jeff Gordon by 37 points to claim the 1996 Winston Cup (now NEXTEL Cup) championship in one of the closest finishes in NASCAR history. Yellow and red with green and white trim, the No. 44 Kellogg’s Chevrolets will resemble the fleet Labonte drove to his second championship in 1996. Hendrick Motorsports partners GMAC Financial Services and ditech.com have also secured dates as primary sponsors of the car. TERRY LABONTE – 2005 ‘SHIFTING GEARS’ SCHEDULE: Feb. 27, California Speedway April 3, Bristol Motor Speedway April 17, Texas Motor Speedway May 21, Lowe’s Motor Speedway* May 29, Lowe’s Motor Speedway June 12, Pocono Raceway July 10, Chicagoland Speedway Aug. 7, Indianapolis Motor Speedway Oct. 9, Kansas Speedway Nov. 6, Texas Motor Speedway * All-star event.
Prev Article