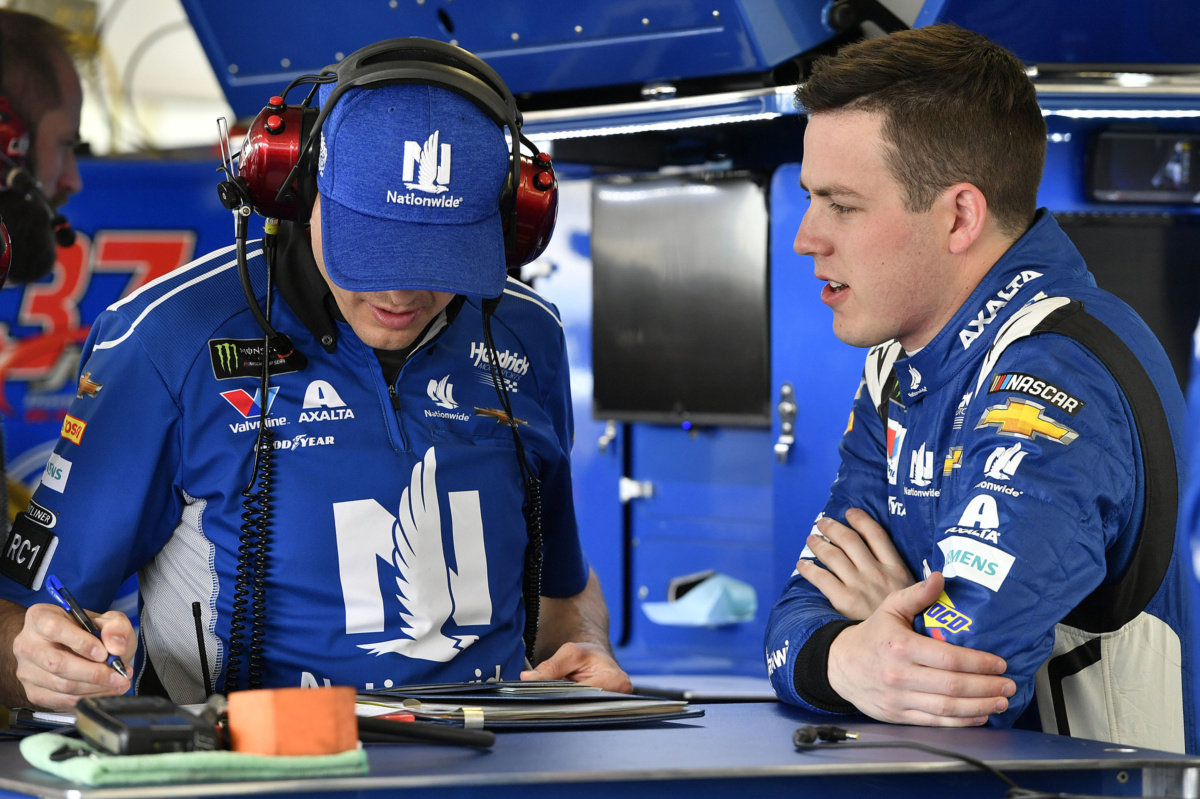 Take a look at some key stats from the organization’s history at "The Last Great Colosseum" as well as a few things to keep an eye on this weekend.