Teammates aiming for organization's 10th win at the ‘Magic Mile’

Teammates aiming for organization's 10th win at the ‘Magic Mile’ 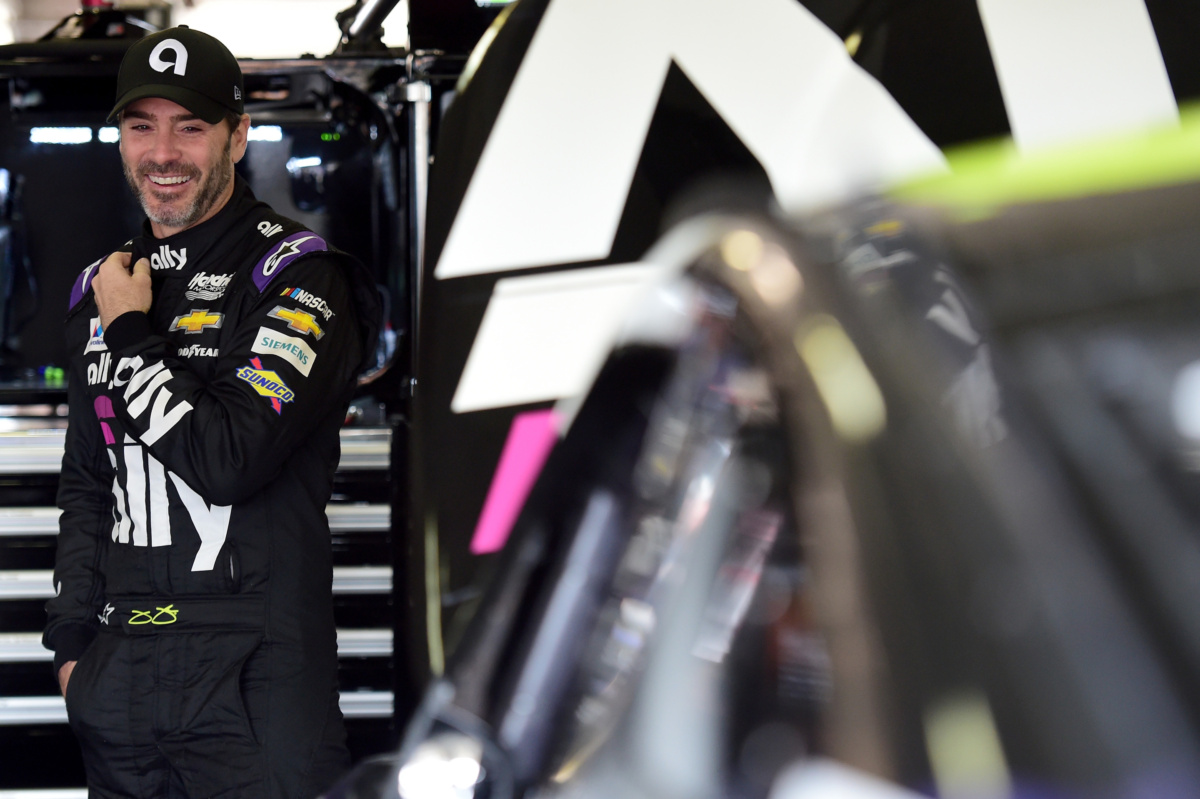 With these insights in mind, be sure to check out the drivers as they hit the track for the 301-mile race this Sunday at 3 p.m. ET on NBCSN.