Inside the numbers: How Hendrick Motorsports stacks up in Atlanta

Elliott breaks down Atlanta expectations: ‘You really have to hit your marks’ 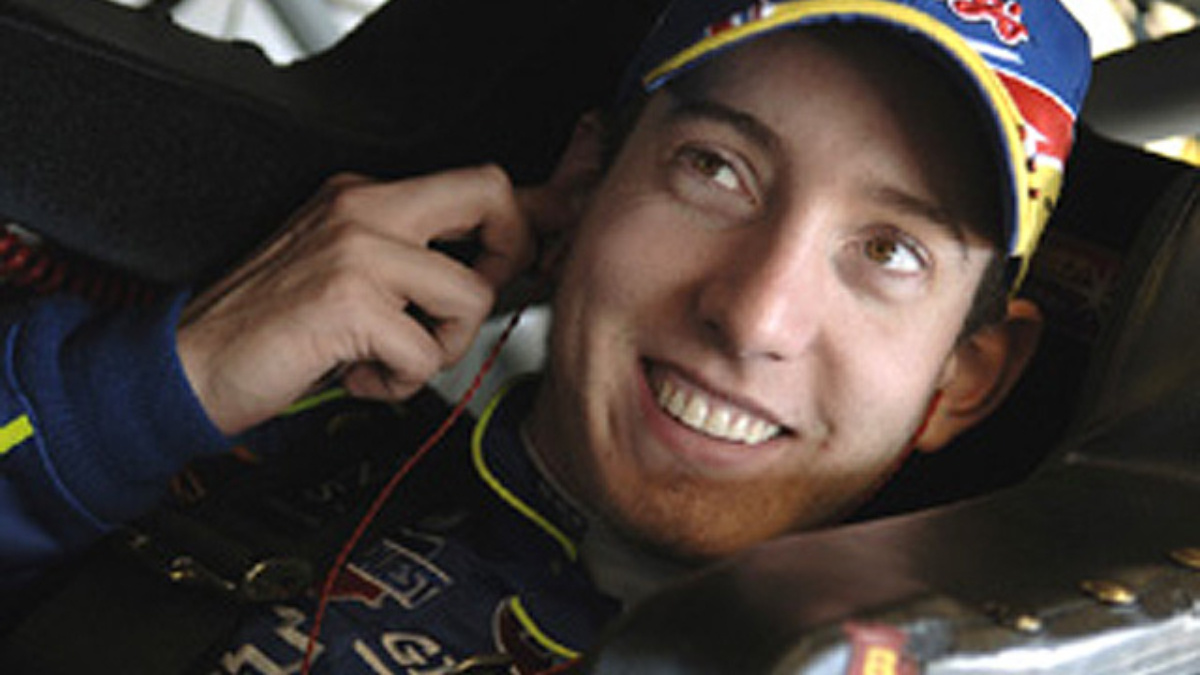 LONG POND, Pa. (June 10, 2006) – Is youth wasted on the young? The answer to that question necessarily depends on the age of the person doing the asking, but this much is certain -- 21-year-old Kyle Busch is not letting any grass grow under his feet. Over the course of the next three weeks, when the NASCAR NEXTEL Cup Series and the Busch Series race at different tracks, Busch will log almost 6,000 miles of air travel as he hops from one track to another. This weekend’s festivities will take him roundtrip between Pocono Raceway, where the NEXTEL Cup Series is racing in Pennsylvania, and Nashville Superspeedway in Tennessee, site of Saturday night’s Busch Series event. “It’ll be hectic,” Busch says with understatement. “I know there have been a lot of meetings and conversations about the itinerary and just making sure there’s no possible way for anything to go wrong, whether it’s getting me to the Busch race or getting me back for the Cup race on Sunday. “As long as I’m there to start, we’ll still get points, still fight to win the [Busch Series] championship for Lowe’s and Hendrick Motorsports.” Entering this weekend, Busch was 10th in Cup and fifth in the Busch Series standings. Needless to say, he understands that he and his team aren’t entirely in control of their fate. “Well, we really don’t need any bad weather,” Busch says of some of the unknowns of the next three weeks. “I mean, the last couple of years it seems like we’ve had some bad weather at Nashville. This year, I’m really hoping it holds off and I can get back to Pocono at a decent hour Saturday night or Sunday morning.” Whether or not Busch’s constitution is strong enough to handle the demands of the next few weeks, there are certain other considerations that are as important, if not more so, than any question of his stamina. “Over the next three weeks, this team is going to play conservatively,” says Busch Series crew chief Chad Walter, who leads the No. 5 Lowe’s/Spectracide Chevrolets, in response to a question about working with both Kyle and a substitute driver who will step in a those times when Busch can’t be in both places. “We don’t want to get the setup too far off, nor do we need any issues to put us further behind. Our goal is to be conservative, be consistent and earn a solid finish Saturday night.” Busch knows the schedule will be grueling, but he’s looking forward to the challenge. “It’s going to be interesting,” he says of his next few weeks. “I’m probably going to be one tired pup when the checkers fall, but there’s been a lot of planning to get me from place to place, so I don’t have to do much but show up. It should all work out.”
Prev Article