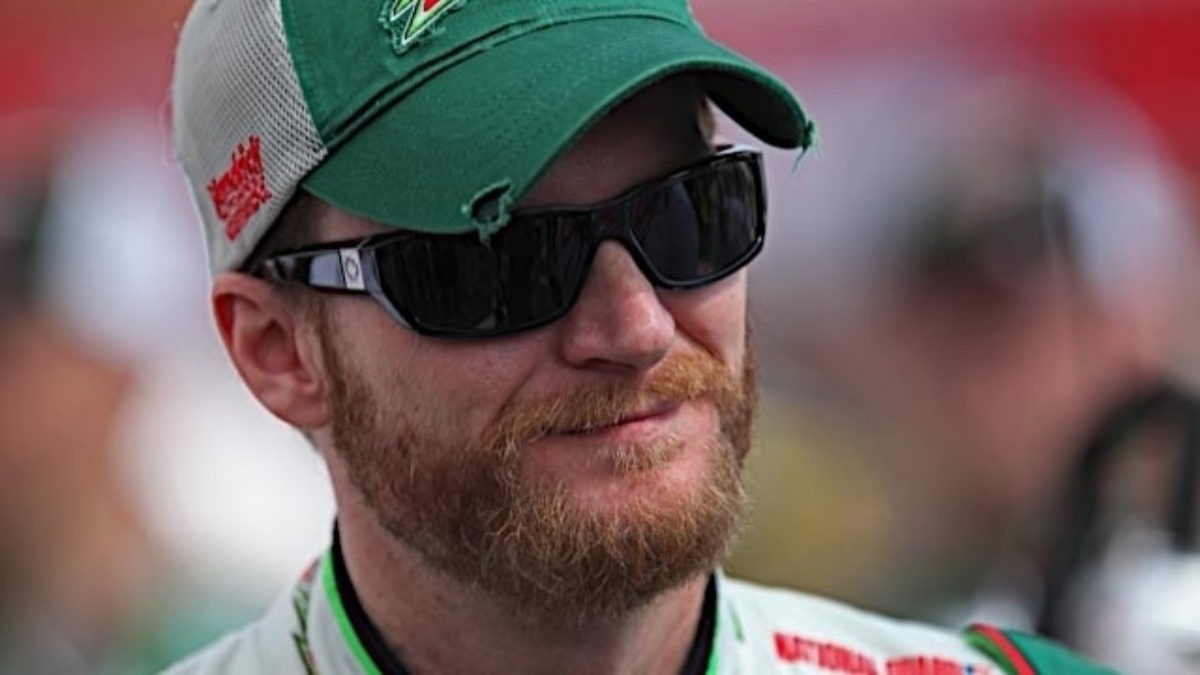 Fans can vote once a day for their favorite NASCAR Sprint Cup driver until Sept. 8 at 11:59 p.m. ET. Once voting has ended, the 10 drivers with the most votes will be named as finalists, and the vote count will return to zero. Fans then will have 10 weeks to cast their vote once a day until Nov. 18 at 11:59 p.m. ET to determine the 2012 NMPA Most Popular driver.

The name of the driver receiving the most votes will be posted on or about Dec. 2 at www.MostPopularDriver.com

The NMPA Most Popular driver award is the only NASCAR award completely decided by the fans. Earnhardt, driver of the No. 88 Diet Mountain Dew/National Guard Chevrolet, has been voted Most Popular Driver by the fans for the last nine years.