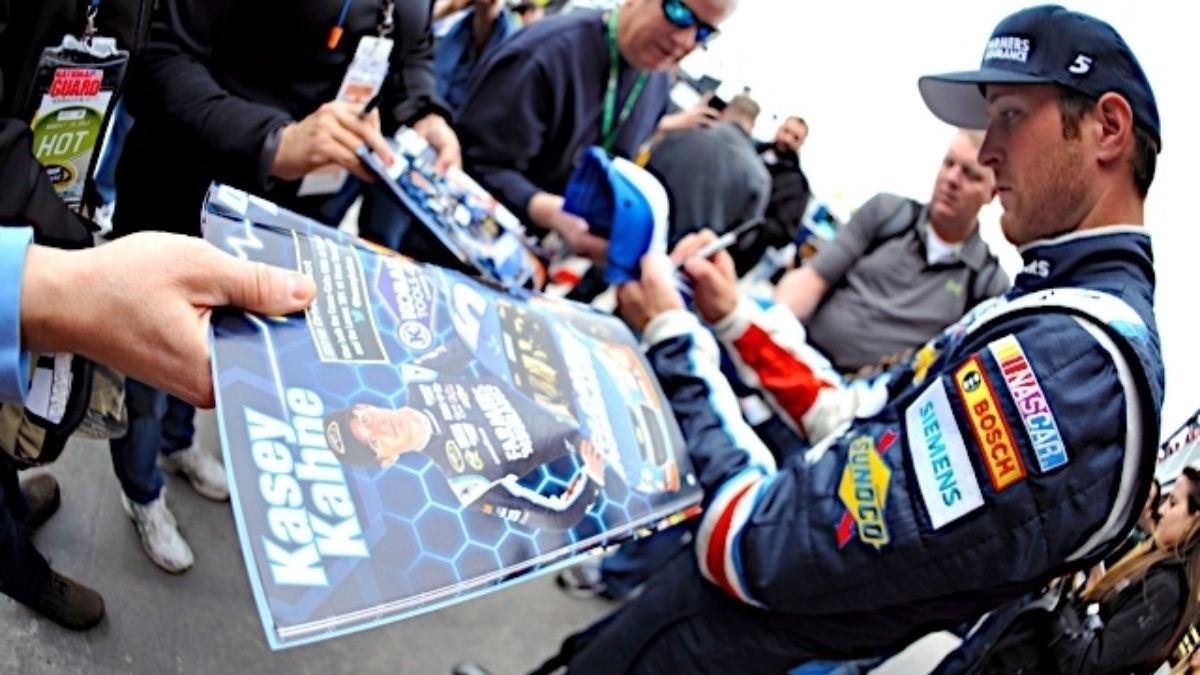 DAYTONA BEACH, Fla. – Hendrick Motorsports will join the NASCAR Sprint Cup Series as it kicks off the "Road to Daytona" with Preseason Thunder at Daytona International Speedway in early January.

The 2.5-mile superspeedway, site of the season-opening Daytona 500, will host its 2014 Sprint Cup test sessions on Jan. 9-10. The session will expand in 2014 to include all three NASCAR national series – the NASCAR Sprint Cup, NASCAR Nationwide and NASCAR Camping World Truck Series.

Fans can watch each day’s testing at no cost from a section of the Oldfield Grandstands on the Daytona International Speedway frontstretch.

Fans also can check out Preseason Thunder Fan Fest, which features driver question-and-answer opportunities, autograph sessions and more. The Sprint Cup Fan Fest is scheduled for Thursday night, Jan. 9. The schedule will be finalized closer to the event. Tickets for Preseason Thunder, which include the autograph session wristbands, are available for purchase. Call 1-800-PITSHOP or visit the Speedway's website here.