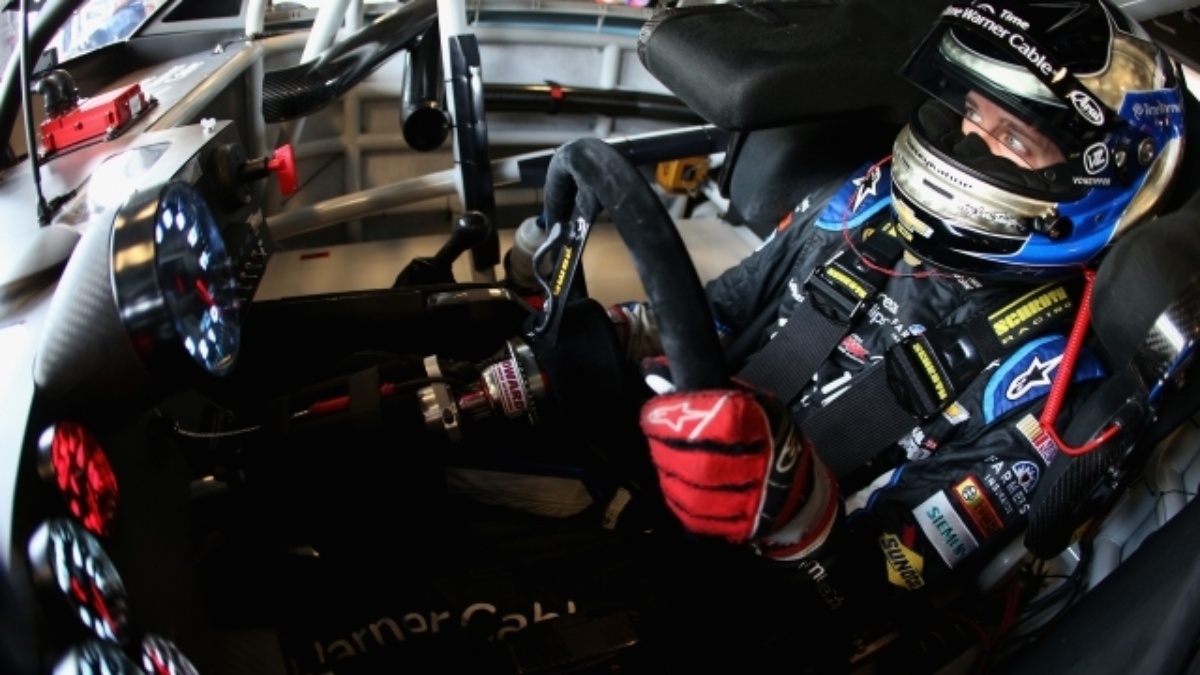 INDIANAPOLIS – With 17 laps to go in Sunday’s Brickyard 400, Kasey Kahne and his No. 5 Time Warner Cable Chevrolet SS were up front.

He had led a race-high 70 laps to that point, but faced tough competition in Hendrick Motorsports teammate Jeff Gordon and the No. 24 Axalta Chevrolet SS right behind him.

When the green flag dropped following a caution, Kahne took the inside and Gordon went outside, racing in a restart that could decide the winner.

“It's like having your two kids in a state championship – one is pitching, one is hitting,” Hendrick Motorsports Owner Rick Hendrick said.

“When you have that situation, you just hope they don't wreck each other. Two cars, kind of the class of the field at that time. You hold your breath till they get apart.”

“There at the end, had a great battle with Kasey Kahne,” Gordon said. “I love Kasey, I love racing with him.  I wanted to be able to race him for this win.  I'm just glad it went well.”

Gordon pulled ahead and never looked back, going on to win his 90th career race and NASCAR-record fifth Brickyard 400.

Kahne, meanwhile, was balancing trying to save fuel with trying to win the race. Afterward, he acknowledged that he wished he took the outside lane during the restart, but believed that the fact that Gordon passed him so quickly allowed him to finish in the top 10.

“Because of that, I was able to save fuel and make it,” Kahne said. “If I had beat him, I would have had to race the heck out of him. He was faster than I was. So, we probably would have finished a lot worse. So, I guess for points it was good. I would have loved to win at the Brickyard. We had a good car. I thought I gave it all I had. The team gave it all they had and we just came up a little short.”

Kahne, who is currently 15th in the NASCAR Sprint Cup standings, pointed to the remaining six races in the regular season as a positive for his Chase hopes.

“We have five more good tracks for us,” he said. “There are positives -- we ran well.  It is the strongest effort the team has put out all season long.  All of us working together, yeah, we can take a lot out of here.  That was a good performance (Sunday).”