Hendrick on Earnhardt: 'To see him back healthy, it's an exciting time'

Everything to know about the NASCAR All-Star Race format

Hendrick on Earnhardt: 'To see him back healthy, it's an exciting time' 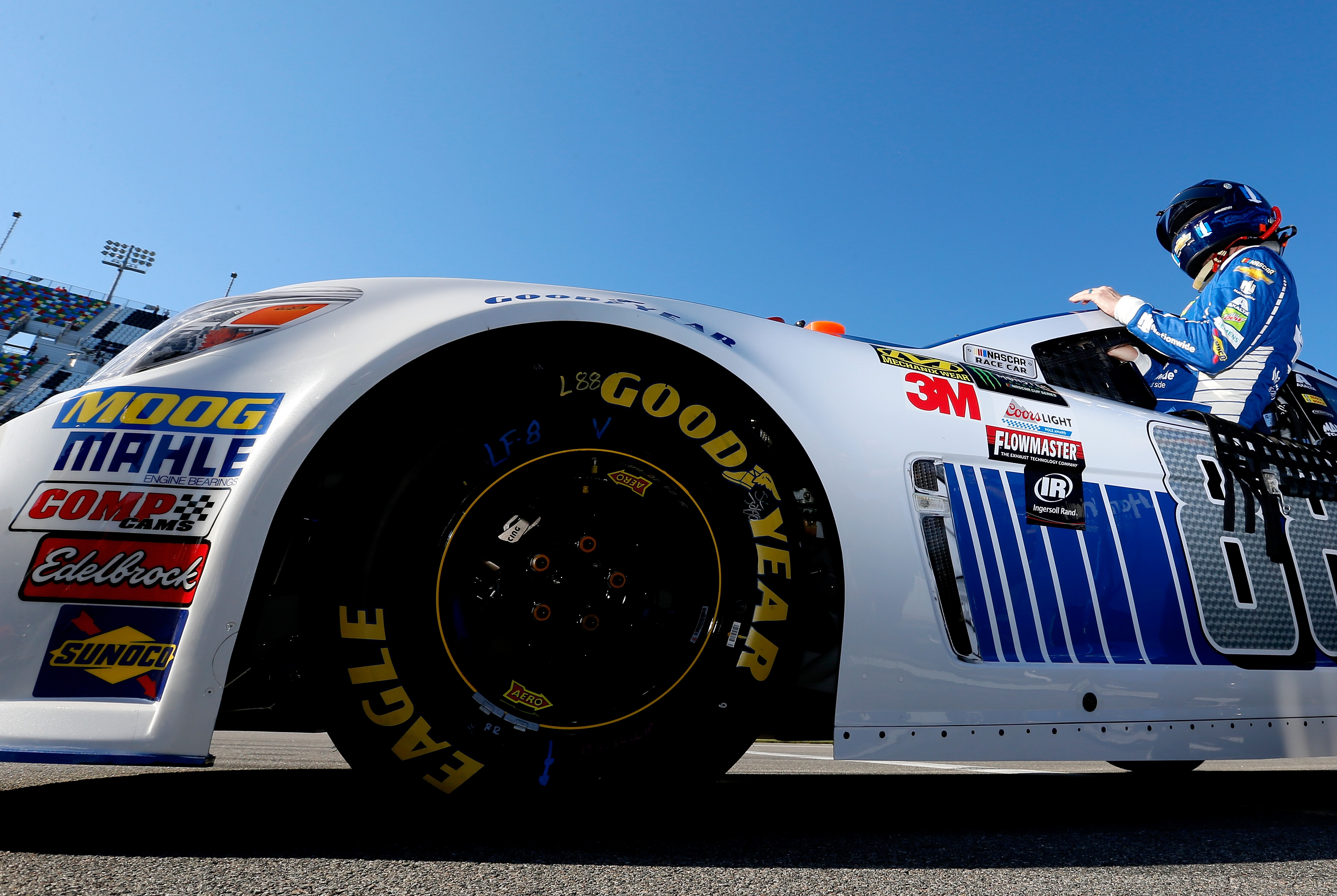 CONCORD, N.C. – The start of a new season is always special.

But this year’s Daytona 500 has a little something extra, as Dale Earnhardt Jr. will make his return to the driver’s seat after recovering from a concussion that cost him the final 18 races last season.

“The sport missed him. We missed him,” Hendrick Motorsports owner Rick Hendrick said. “We were worried about him because we didn’t know how long it was going to take. Now, to see him back healthy, it’s an exciting time.”

Last Sunday, Earnhardt climbed back behind the wheel and raced his way to the outside pole in qualifying, joining teammate and pole-sitter Chase Elliott on the front row for this Sunday’s Daytona 500.

“He’s special at Daytona,” Hendrick said of Earnhardt. “That’s one of his best tracks. The fans love him there – they love him everywhere, but really there. It’s going to be really neat to walk in that garage area and see his name on the car and him in it.”

From a summer lull in 2016 that saw Hendrick Motorsports left out of Victory Lane and Earnhardt sitting out the remainder of the season – all the way to Jimmie Johnson’s seventh championship and now the organization’s fifth front row sweep for the Daytona 500 including a healthy Earnhardt, Hendrick couldn’t be prouder of his organization.

“People say out of every tough time you go through or downturn you always come out better,” Hendrick said. “That’s a good example. Because when we went through that really tough period of the summer, we came out stronger.

“I think that’s going to pay us dividends in the months to come.”