What We Learned: Kentucky

What We Learned: Kentucky 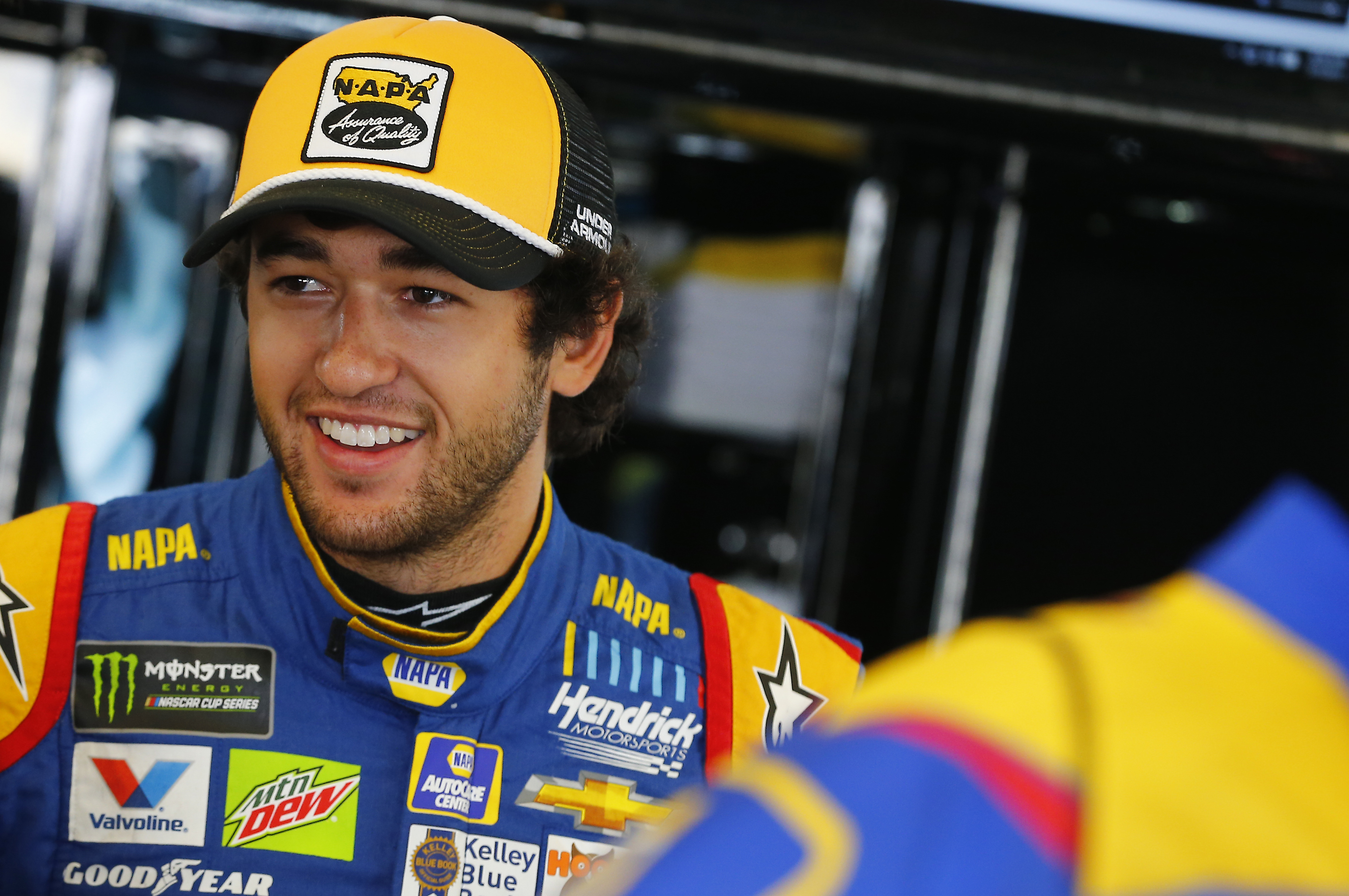 Chase Elliott earned his sixth top-five finish of the 2017 season, taking third place in only his third career NASCAR Cup Series start at Kentucky this past weekend.

Elliott led his teammates to the checkered flag. After taking the green flag in 12th, the No. 24 NAPA AUTO PARTS Chevrolet SS team’s pit stops helped push the driver up through the field to earn the impressive finish.

Elliott credited his pit crew for his progress throughout the race. A quick stop following Stage 2 was a key factor in his finish. During the final caution, which sent the race to overtime, Elliott pitted for four fresh tires to make a run at the leaders. The strategy paid off in the end, as he gained two more positions, resulting in the third-place finish.

“Our pit stops have been incredible over the past three or four weeks,” Elliott said. “Our race strategy has been nice and all the guys deserve a lot of credit for that.” 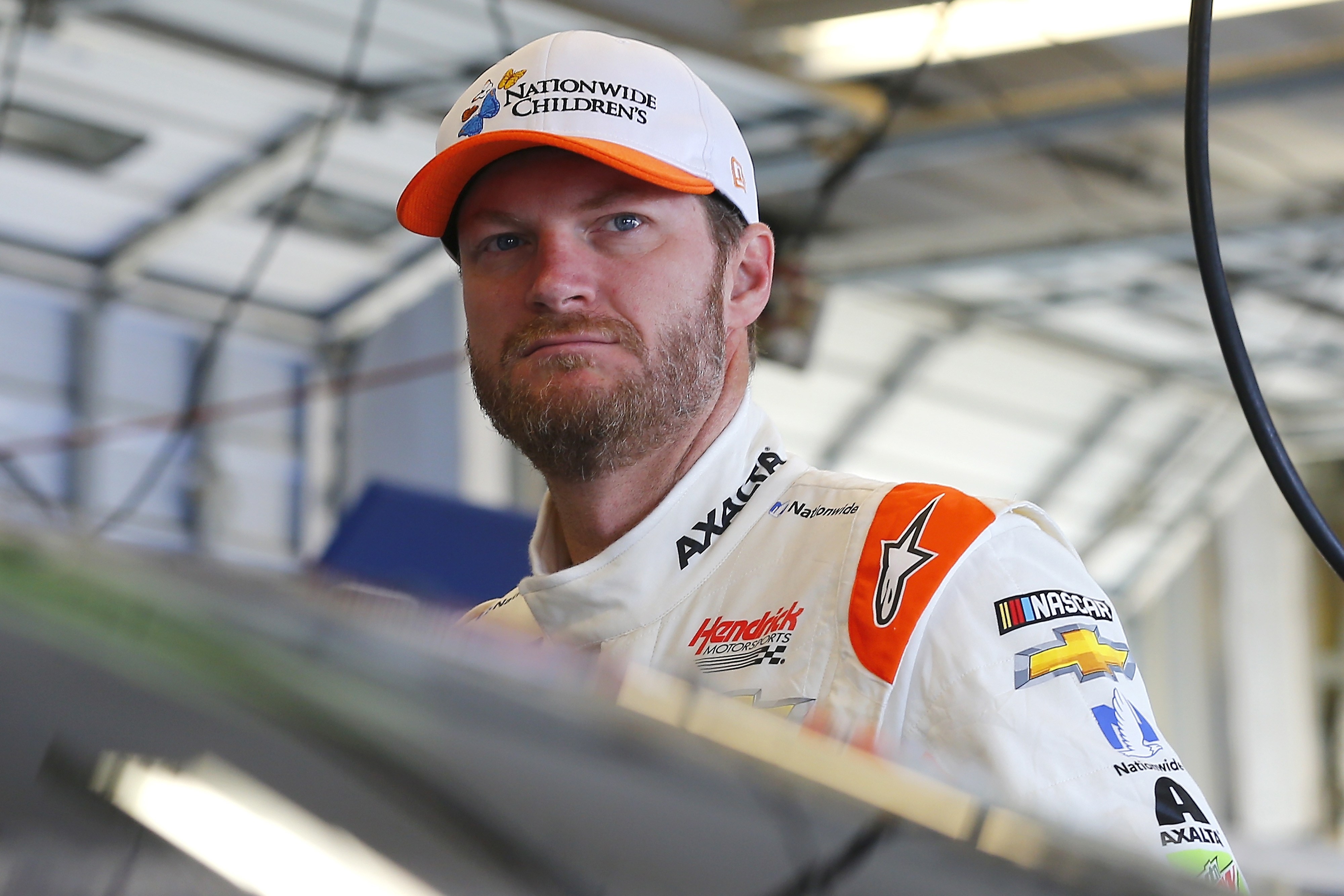 Dale Earnhardt Jr. was happy with the No. 88 Nationwide Children’s Hospital Chevrolet SS the team brought to the track.

“For the most part we had a pretty quick car,” Earnhardt said. “I kept all the guys from sixth on back in front of me within sight. Just didn’t really get great track position all night.”

In the final segment, however, the timing of multiple cautions disrupted the No. 88 team’s pit road strategy, which held him outside of the top 10.

“We had some runs that were really good,” he explained. “The cautions were coming out at such poor times for us. We needed a couple of those cautions not to come out. It cost us a little bit of track position.” 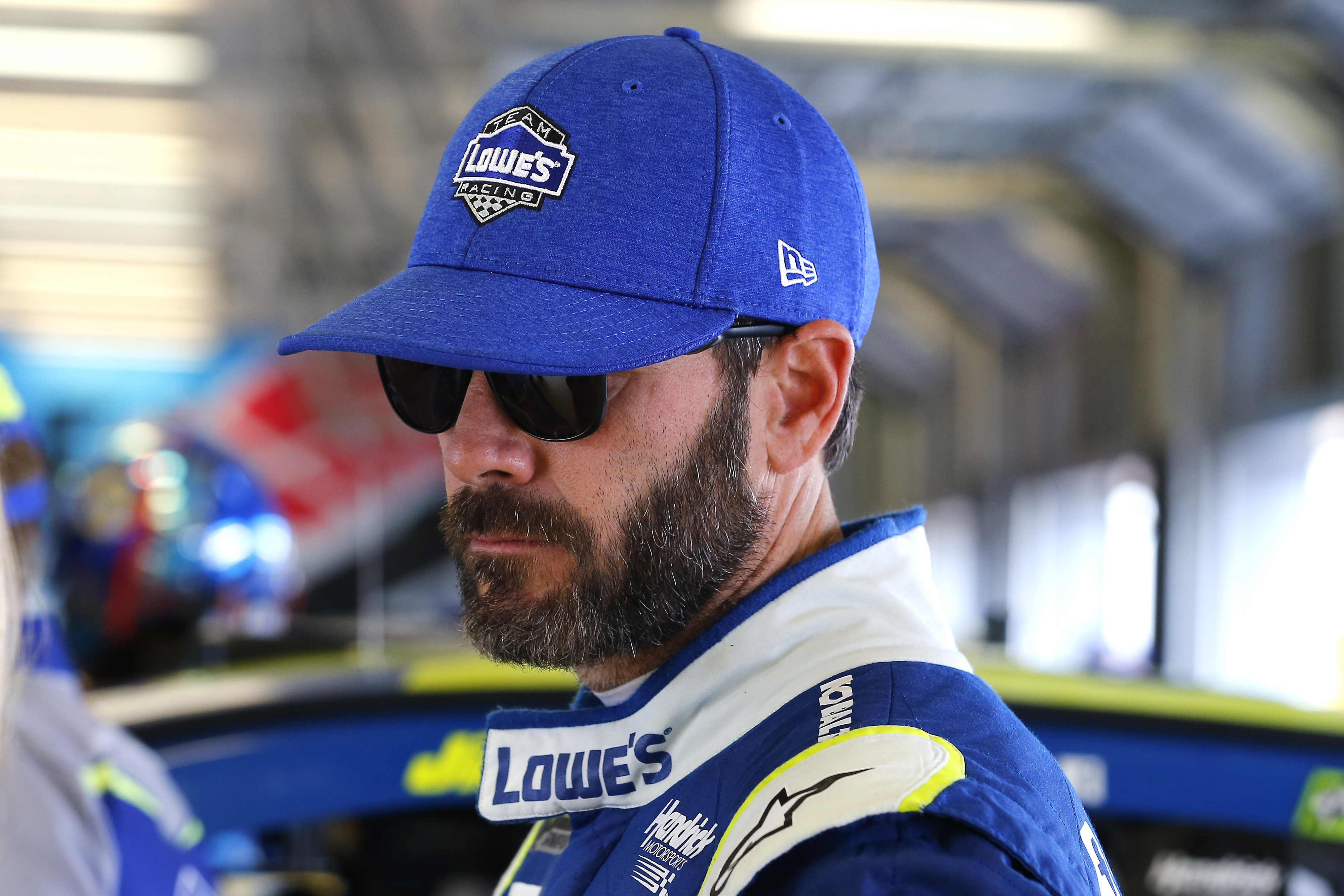 Teammates Jimmie Johnson and Kasey Kahne saw their runs came to an end in Stage 2 of Saturday night’s race in Kentucky.

Johnson took the green flag in eighth and after some adjustments, finished Stage 1 in ninth. Just after the field went green for Stage 2, Johnson was caught in an incident with two competitors. It resulted in contact with the wall, where heavy damage sent the No. 48 Lowe’s Chevrolet SS team to the garage for the night. He was scored 40th.

“I hate it for the guys that we didn’t get a better finish,” Johnson said. “The car felt great. I feel like we were probably in position for a good top-five tonight with all things considered.”

Not long after the field restarted from Johnson’s incident, another caution flag waved as a competitor made contact with Kahne. As a result, the No. 5 Mountain Dew Chevy connected with the wall and ended the driver’s day prematurely. Kahne was scored 38th.

“I had a run on the No. 6 and I got under him getting into Turn 1 down the front stretch and he just drove over my front end,” Kahne explained. “It’s tough.”