What time is the Dover race? How to watch this weekend's action

What time is the Dover race? How to watch this weekend's action 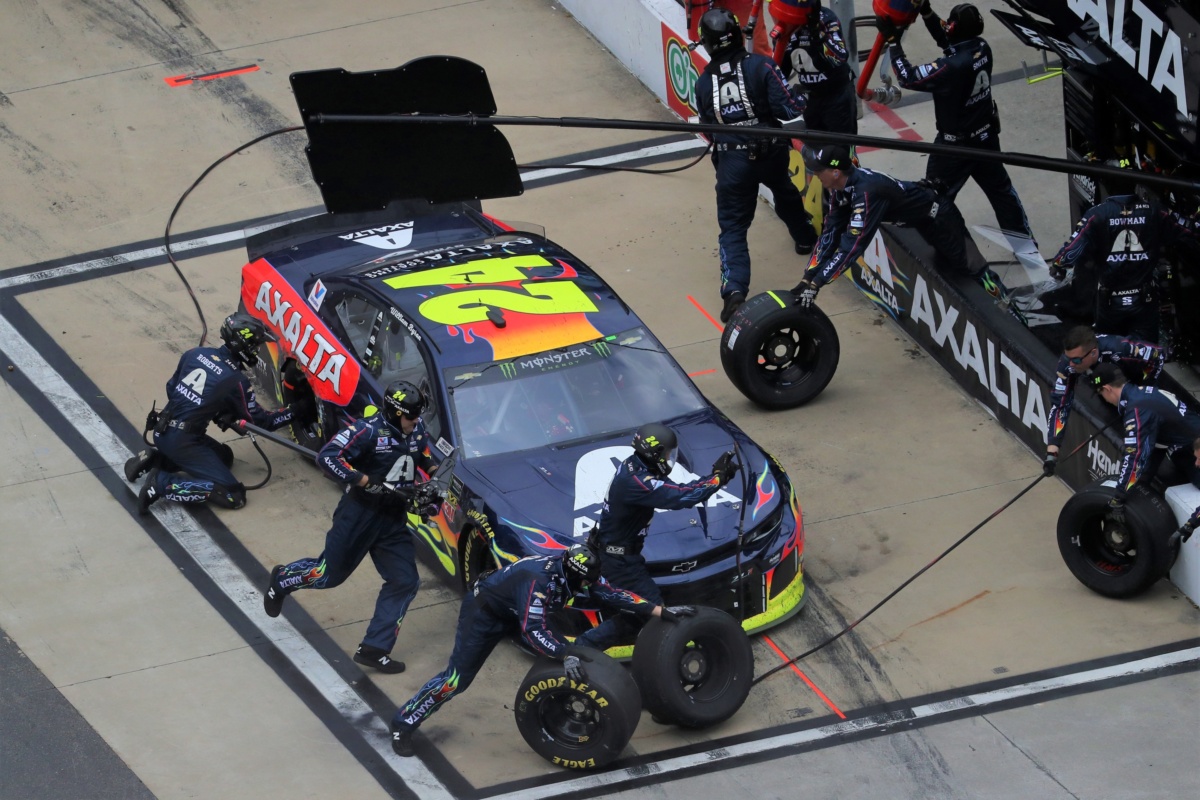 CONCORD, N.C. – The 2019 NASCAR playoffs Round of 12 kicks off this Sunday with the 400-mile event at Dover International Speedway.

Here’s how you can follow the action all weekend long.

There are two practices this weekend, all of which will be broadcast on NBCSN.

Qualifying at Dover will take place on Saturday, Oct. 5, at 1:35 p.m. ET and will be broadcast on NBCSN.

Coverage all weekend will be available on MRN Radio and SiriusXM NASCAR Radio.

At Dover International Speedway, Hendrick Motorsports has accumulated 20 wins, 67 top-five finishes, 108 top-10s, 10 poles and 6,851 laps led at the one-mile oval. A single organization has won at least 20 times at a track just three times in history, and Hendrick Motorsports owns two of those achievements. The organization's 20 Dover wins are its second-most behind its 24 at Martinsville Speedway, which are the most all-time at any track. Since 2009, the organization has won at Dover in all but two seasons (2011, 2016).