What time is the Brickyard 400? How to watch this weekend's action at Indianapolis

What time is the Brickyard 400? How to watch this weekend's action at Indianapolis 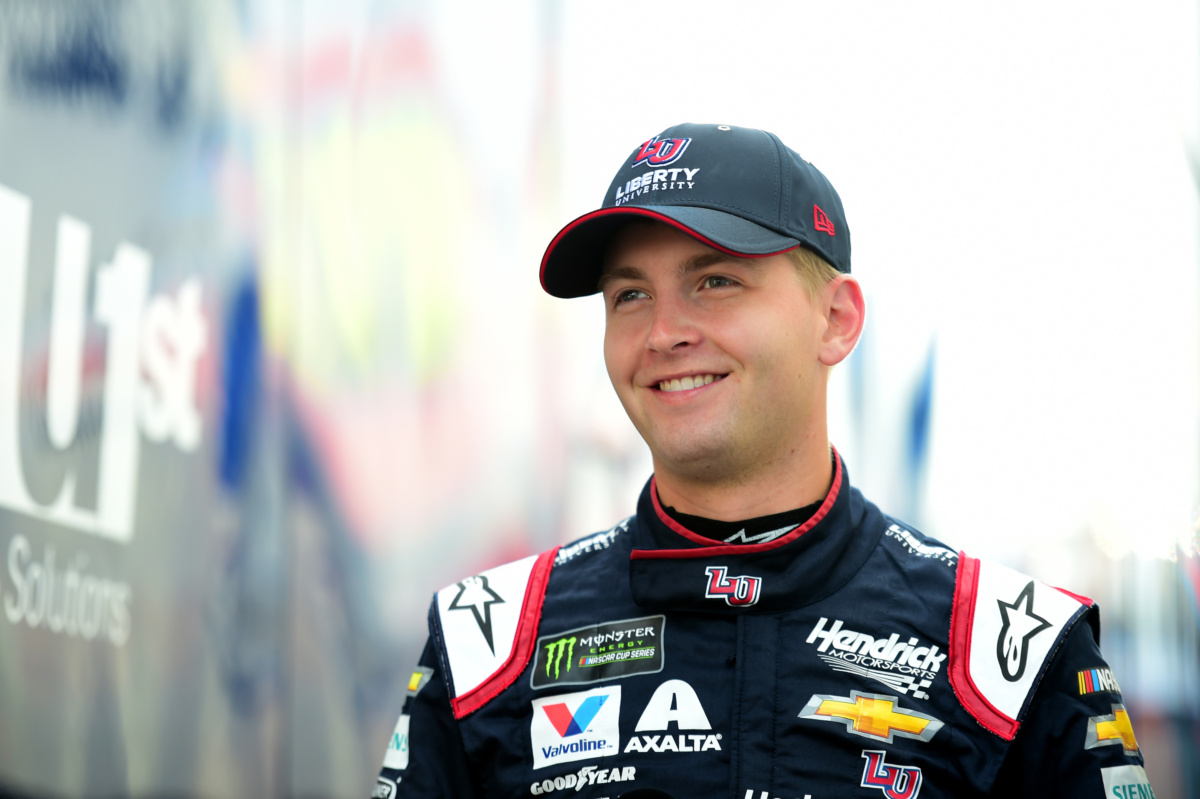 CONCORD, N.C. – This weekend, the 2019 NASCAR Cup Series regular season comes to a close with the Brickyard 400.

Here’s how you can catch the on-track action at Indianapolis Motor Speedway all weekend long.

This weekend's Brickyard 400 is scheduled for 2 p.m. ET on Sunday, Sept. 8. It will be broadcast on NBC.

Coverage all weekend will be available on IMS Radio and SiriusXM NASCAR Radio.