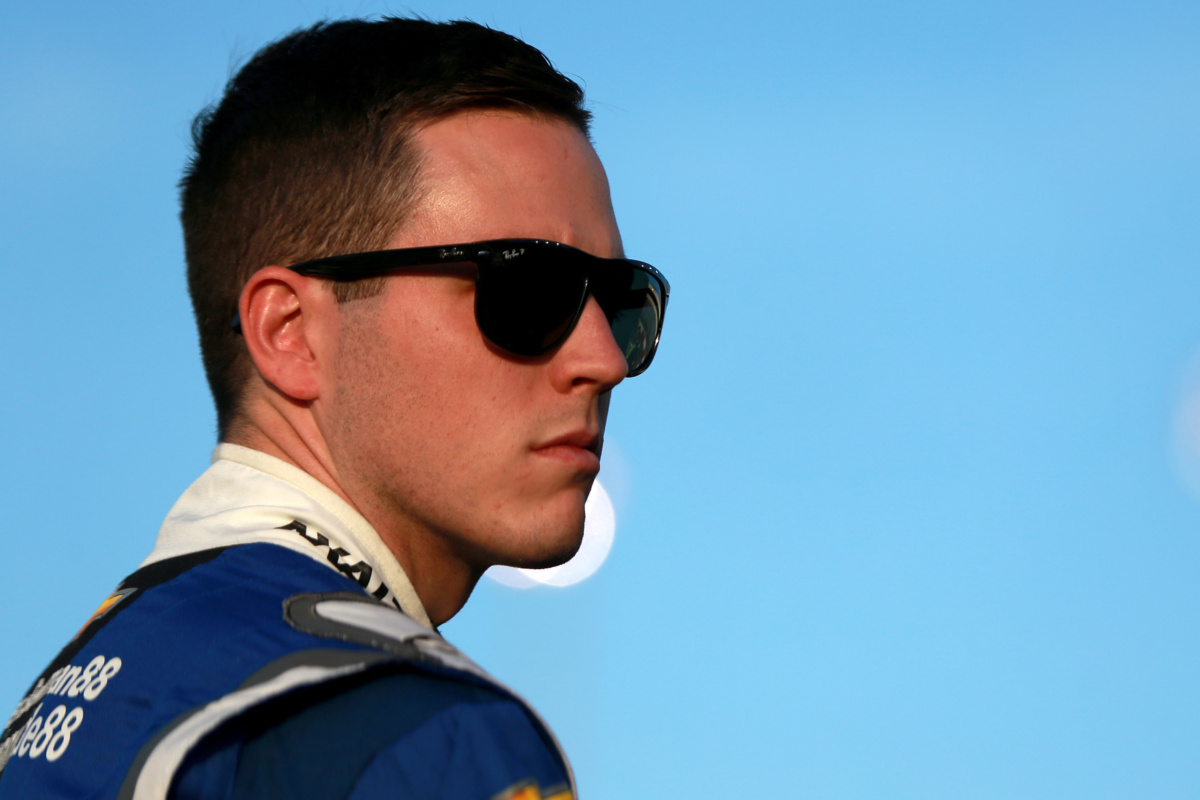 CONCORD, N.C. – Sunday afternoon, the opening round of the NASCAR Cup Series playoffs comes to a close with an elimination race on the Charlotte Motor Speedway road course.

It will be just the second-ever race on the “roval,” and four drivers will see their playoff runs come to an end when the checkered flag waves.

Take a look below at how Hendrick Motorsports stacks up at the Charlotte road course.

Catch the elimination race at the “roval” this Sunday at 2:30 p.m. ET on NBC.