No. 48 teammates reflect on working with Johnson: 'It's been a blessing'

Inside the numbers: Hendrick Motorsports brings the heat to Phoenix

No. 48 team prepares for final race with Johnson 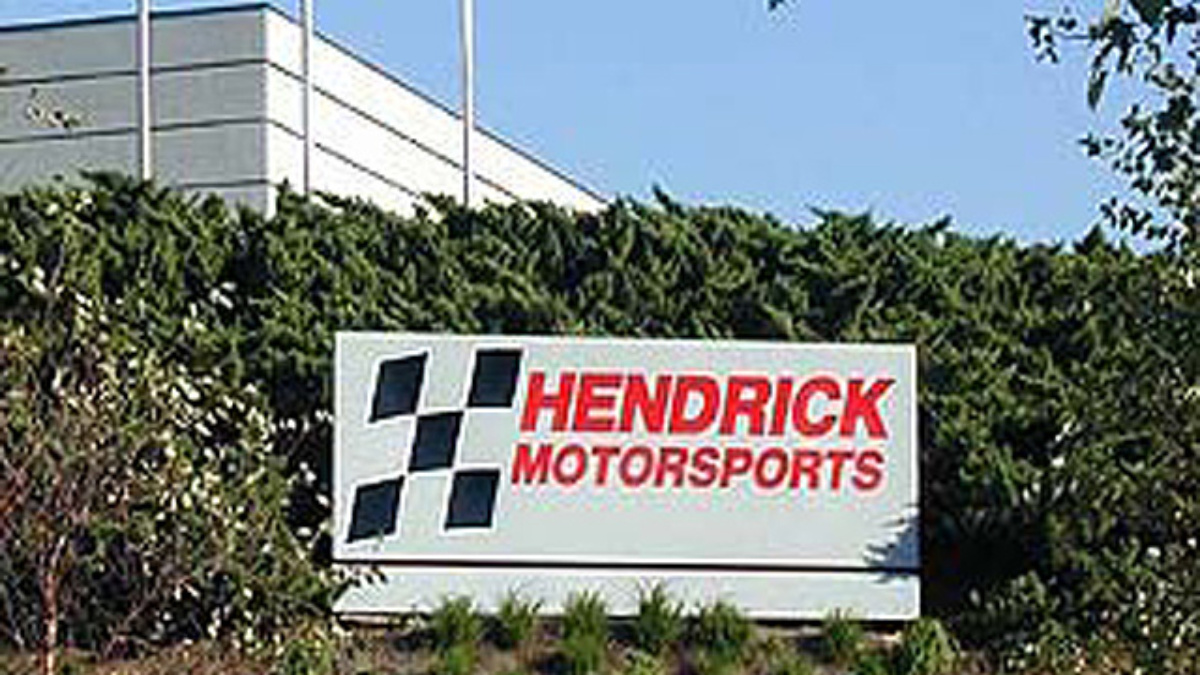