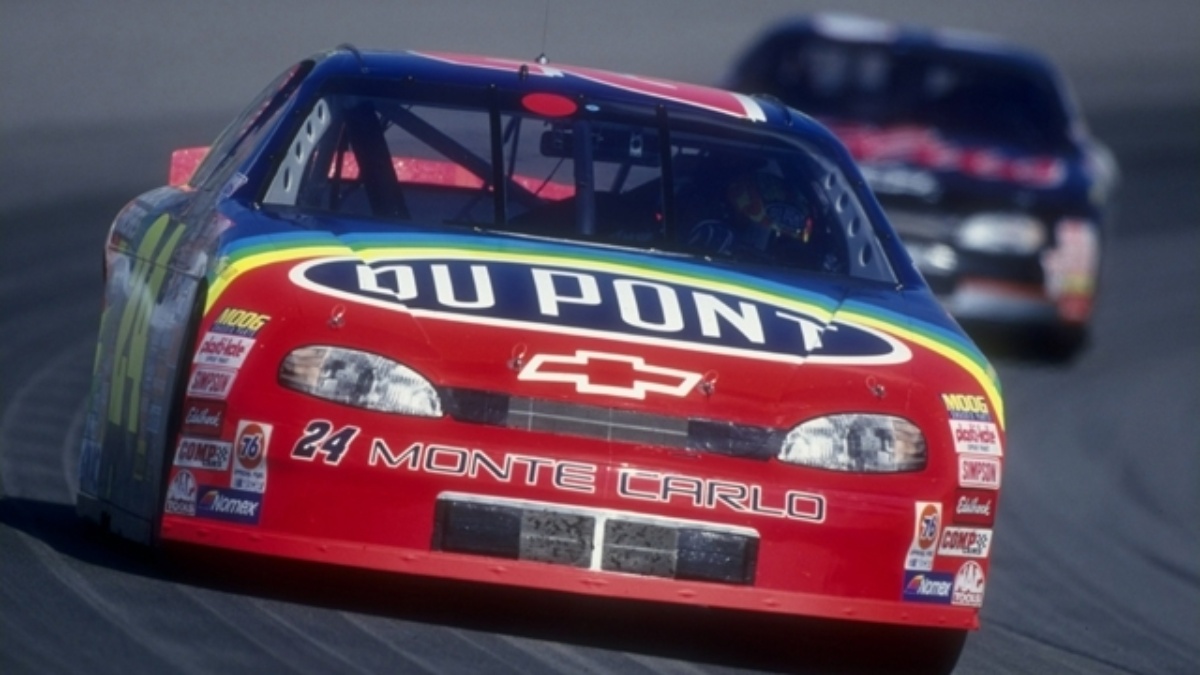 Join HendrickMotorsports.com this week for a look back on Hendrick Motorsports' eight Brickyard 400 victories. This second installment shares highlights from the 1998 event at Indianapolis Motor Speedway.

1998 recap: Jeff Gordon entered the 1998 Brickyard 400 at Indianapolis Motor Speedway with a league-best  five NASCAR Sprint Cup victories already under his belt. Taking the green flag from the third position, the driver of the No. 24 Chevrolet never ran outside the top five throughout the 400-mile event. Gordon led 63 of the first 120 laps, and his real battle for position began after a restart with 38 laps remaining. After restarting fourth, Gordon needed just four laps to reclaim the lead. Gordon paced the final 34 laps and held off a late-race charge from Mark Martin to reach Victory Lane at the 2.5-mile rectangular oval. With the victory, Gordon became the first driver to win two Brickyard 400s.

“I just don’t know what to say. This is just unbelievable,” Gordon told ABC Sports’ Jack Arute in Victory Lane. “I guess when it’s meant to be it’s just meant to be. You know, in ’94  everything went our way and today everything went our way. My team did a great job in the pits. The guys did an awesome job just getting this DuPont Automotive Finishes Chevrolet in this Victory Lane. They want it so bad and so did we, and I can’t thank them enough. This is awesome!”

Gordon concluded the 1998 season with his third Cup championship, and his 13 wins that season tied a modern-era record with Hall of Famer Richard Petty.