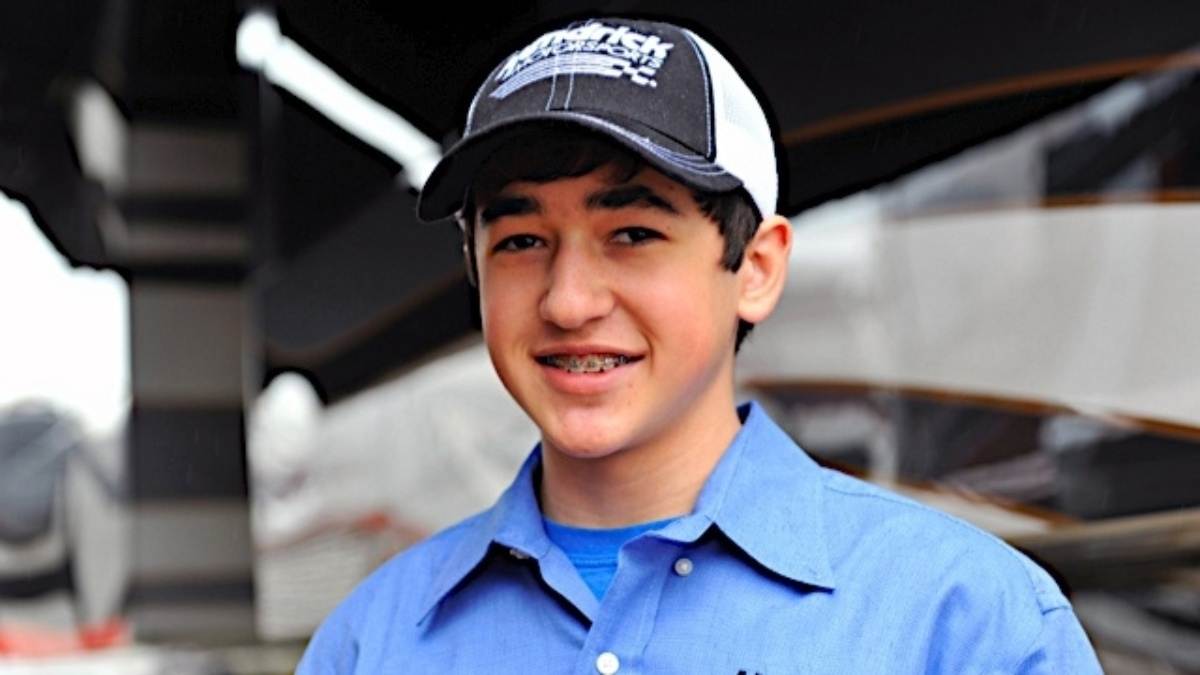 “The apple hasn’t fallen far from the tree with Chase,” said Rick Hendrick, owner of Hendrick Motorsports. “I’ve always admired Bill’s ability in a race car and how he handled himself with the fans. I see those same traits in Chase, with his natural driving talent and an awareness of what he needs to do away from the track to be successful. He comes from a great racing family, and it shows.

“We think it’s a terrific situation. Chase already has a strong support system in place (in Dawsonville) that will allow him to focus on his education and grow as a driver, and Hendrick Motorsports will provide whatever kind of assistance the Elliotts need in any area.”

A 15-year-old freshman in high school, Elliott already has competed against some of the best short-track racers in the United States. In 40 late model starts last season, he posted 13 victories, 27 top-five finishes and 37 top-10s.

“I’ve always been taught that teamwork and people are important, and that’s something Mr. Hendrick really believes in,” Elliott said. “Everyone at Hendrick Motorsports has high standards and takes a lot of pride in what they do. Racing with all of their support, and the support of my family, is going to be incredible. I’m going to work really hard to make them proud and make the most of this opportunity.”

In 2010, Elliott became the youngest driver to win the Blizzard Series at Five Flags Speedway in Pensacola, Fla., the Miller Lite Series at Mobile (Ala.) International Speedway and the overall Sunoco Gulf Coast championship. The Dawsonville native also posted victories in the prestigious Winchester 400 and at the re-opening of historic North Wilkesboro (N.C.) Speedway.