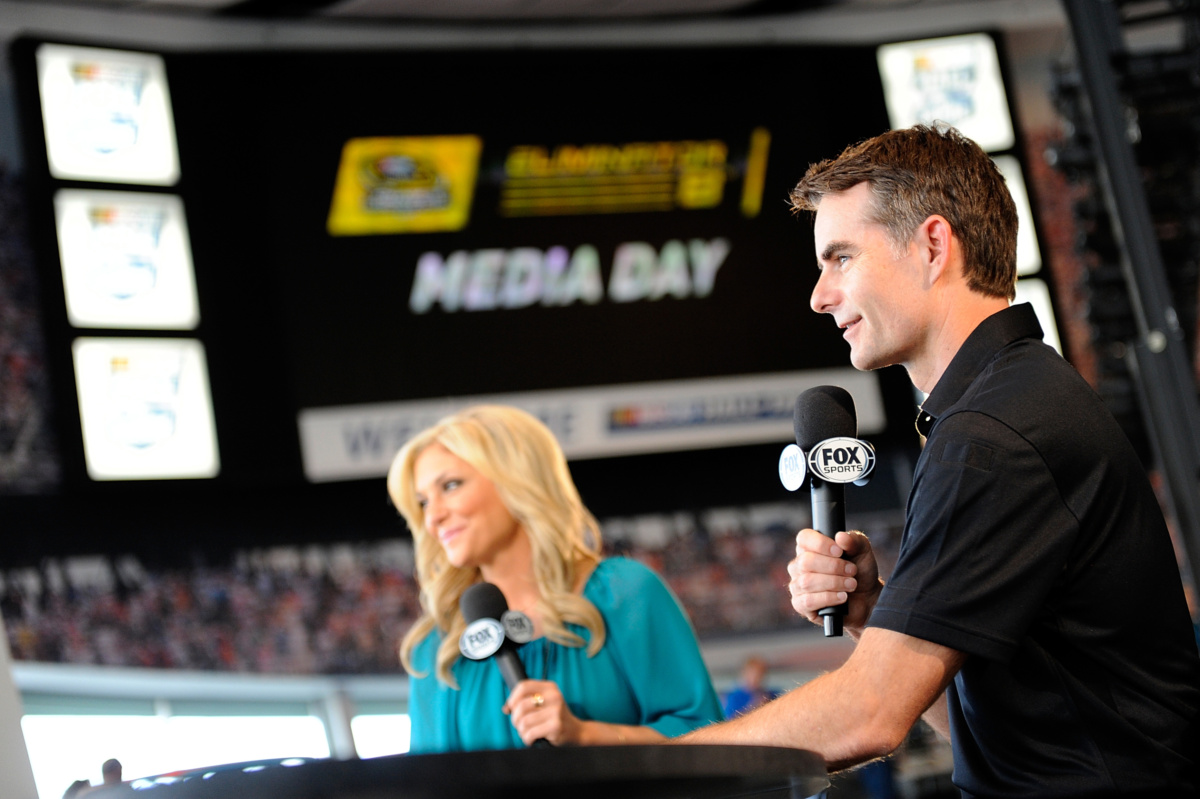 BRISTOL, Tenn. -- Fans tuned in to FOX Sports 1 on Saturday can see plenty of Jeff Gordon.

The driver of the No. 24 3M Chevrolet SS will be plenty busy at Bristol Motor Speedway.

After two Saturday practice sessions -- one at 8:30 a.m. and one at 11:30 a.m. ET -- Gordon will head back up to the broadcast booth to join the FOX Sports 1 crew calling that afternoon's XFINITY Series race.

Before his FOX Sports 1 broadcast debut on April 10, Gordon joked about his credentials for stepping into an analyst role.

"Just being around the sport as many years as I have. I guess being a couch-commentator, that is about the only preparation that I have done," he said. "I'm sure there will be plenty of action and things to talk about from up there."

Saturday will mark the second of three times Gordon is scheduled to join the FOX Sports 1 broadcast crew, the third of which will come on May 2 at Talladega Superspeedway.