Clash set to return to Los Angeles in 2023 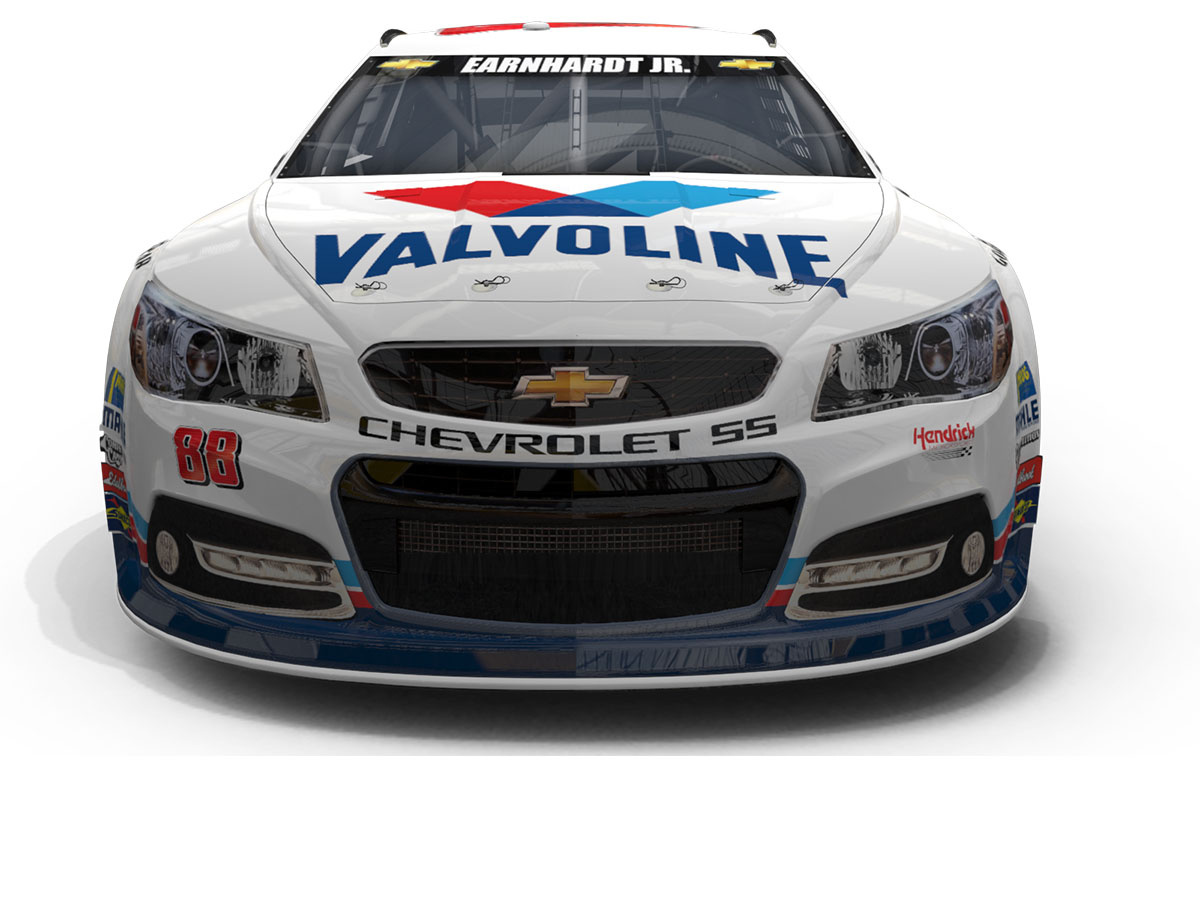 CONCORD, N.C. -- Dale Earnhardt Jr. may be driving the Valvoline car on Sept. 6, 2015, at Darlington Raceway, but thanks to a “throwback” paint scheme, his fans will likely feel as if they’re watching a race more in line with his father’s early career and track opponents.

Earnhardt and Valvoline’s presence on the Darlington track at the upcoming NASCAR Sprint Cup Series event will pay homage to the brand’s storied history in motor sports with an early-1980s look inspired by Valvoline cars driven by some of the era’s racing icons, including Cale Yarborough, Ron Bouchard, Neil Bonnett and Buddy Baker.

“I love the history of the sport and really enjoy paint schemes from the past,” said Earnhardt, NASCAR’s 12-time most popular driver. “To be able to run a car inspired by many of my racing idols is pretty special. Valvoline has been involved in NASCAR for a long time, and it’s awesome they wanted to do a program like this at Darlington.” 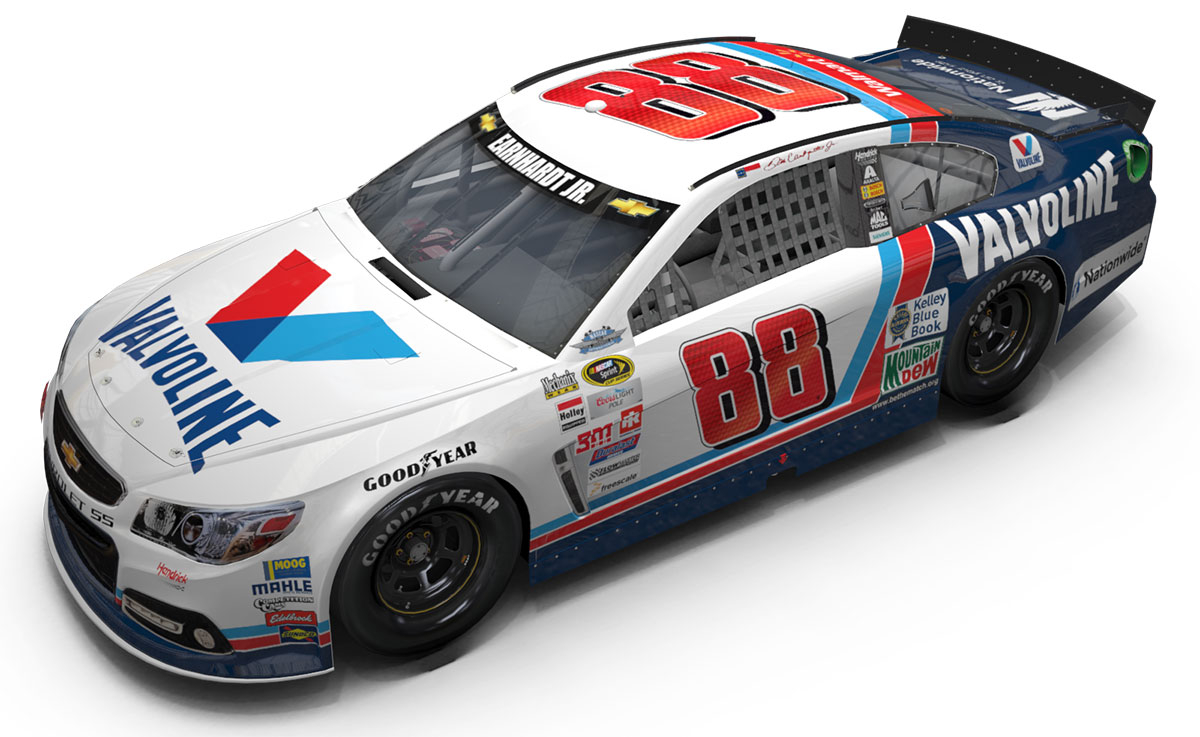 The one-race sponsorship of Earnhardt’s No. 88 Chevrolet SS marks an elevated partnership between Hendrick Motorsports and Valvoline, which in September 2013 announced a four-year agreement that kicked off last season. The new sponsorship at Darlington represents Valvoline’s first primary paint scheme since that time.

“As Valvoline approaches its 150th anniversary, we are proud to support Hendrick Motorsports and Dale Earnhardt Jr. at the upcoming ‘throwback’ Southern 500 by paying tribute to the legendary drivers who have contributed to the legacy of Valvoline racing,” said Sam Mitchell, Valvoline president. “We look forward to being part of yet another exciting competition at Darlington for the history books.”

“I remember our first Southern 500 win back in 1986,” said Hendrick Motorsports owner Rick Hendrick, whose teams have earned a record 14 Sprint Cup victories at Darlington. “It was an incredible era that featured some amazingly talented drivers, and it’s exciting to see Valvoline recognize them with this paint scheme. We’re extremely proud of our partnership and delighted to see it grow with this program.”

In addition to the 1980s-inspired red and blue paint scheme, Earnhardt’s fire suit will pay homage to this specific era of racing history. The two-time Daytona 500 winner helped design Valvoline’s “throwback” look after reviewing the various styles of legacy cars and drivers. He also worked alongside performance and protective footwear and apparel designer Alpinestars to develop a suit that would take NASCAR fans back 30-plus years.

The Darlington paint scheme also sets the tone for Valvoline: LEGACY, a program ahead of the brand’s 150th anniversary celebration in 2016 designed specifically to tell the story of its motor sports history, commitment to excellence and dedication to developing cutting-edge motor oil.

As part of Valvoline: LEGACY, NASCAR fans will soon have access to a special video series, which will be available via the Valvoline YouTube channel, in advance of the Sunday, Sept. 6 race. These LEGACY videos will feature Earnhardt as well as Yarborough (1982 Darlington winner, NASCAR Hall of Famer and past Valvoline driver) and Ray Evernham (three-time Sprint Cup Series champion crew chief, television broadcaster and NASCAR Hall of Fame nominee).

Additionally, a limited-edition die cast replica of Earnhardt’s No. 88 Valvoline Chevrolet SS will be available in participating Wal-Mart stores across the United States beginning on Aug. 31.