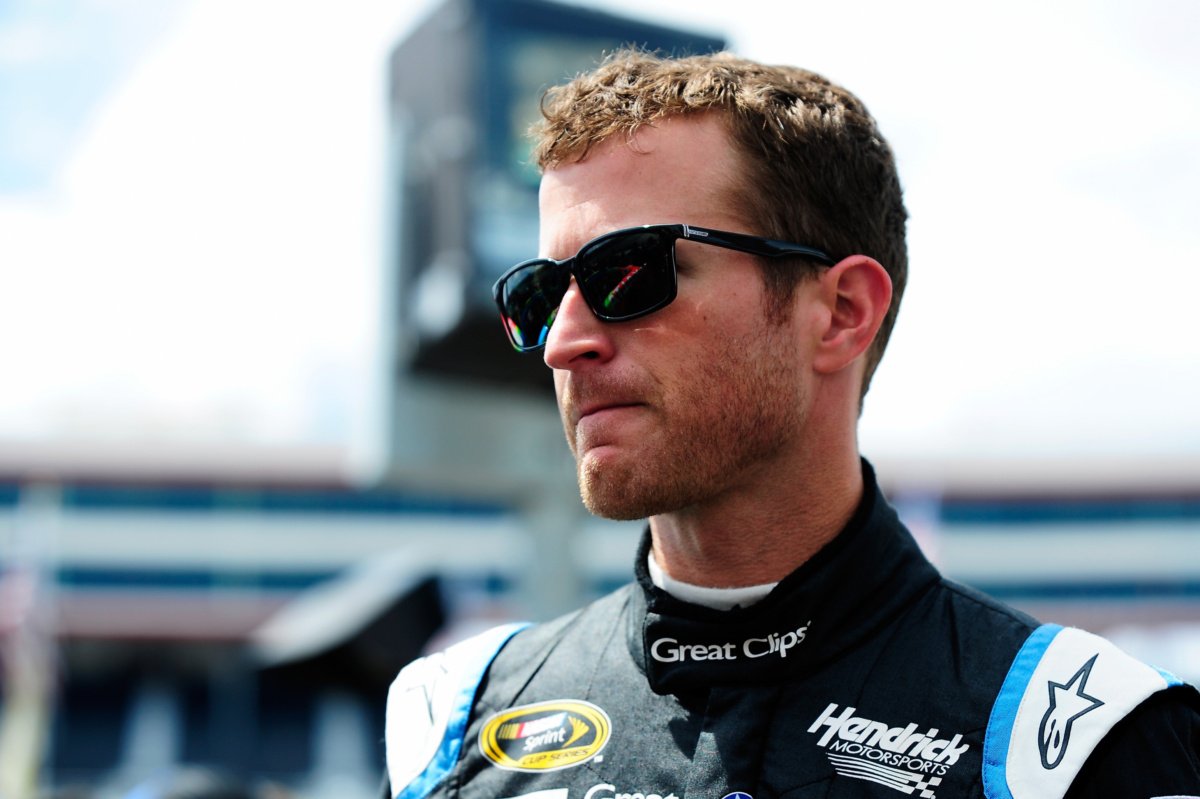 CONCORD, N.C. -- Sunday night, the green flag will wave for the Southern 500 under the lights on Labor Day weekend.

The momentous occasion has brought plenty of fanfare. But the ultimate goal remains the same -- find Victory Lane at the end of the night.

For Kasey Kahne, currently outside of the 16-driver Chase for the NASCAR Sprint Cup field, that goal becomes all the more crucial.

At Darlington Raceway, Kahne has earned a career-high four poles, which tops all active drivers. He has led 351 laps at the track en route to three top-five finishes and four top-10s.

He has finished as high as third -- but Victory Lane has eluded him.

"It would mean a ton to win the Southern 500. It has always been one of those races I wanted to win as much as any other one," Kahne said. "We've been close since 2004 at that track and just haven't pulled it off. So eventually I will."

Kahne's average starting position of 9.2 at the South Carolina oval is his best at any track -- excluding Rockingham, where he rolled off the grid third in his only career start. That number is third among active drivers, trailing only teammate Jeff Gordon and competitor Ryan Newman.

So Kahne knows a thing or two about running a fast lap at the track that dubs itself "Too Tough to Tame."

"You need to be able to run right on the wall," Kahne explained. "You also need to be able to bring your car lower; these days you can run a good ways off of it. So just having good turn in your car, but you have to be on the edge kind of at all times if you want to go fast there."

There's never a dull moment at the 1.366-mile track, but the driver of the No. 5 Chevrolet SS said a key stretch begins at the second turn.

"Off Turn 2 it is intense – you come away from the wall then right back to the wall and use every bit of the racetrack every single lap," he said. "The smallest mistake and you’re in the wall and your car wont perform quite as well there the rest of the race."

It's a difficult track to master, but Hendrick Motorsports has done so 14 times, the most recent of which came in 2012 when Jimmie Johnson started on the outside pole and took home the victory.

Kahne hopes to move that win number to 15 -- and find his way into the Chase in the process.