Hauler driver Denton's team-centered focus a pillar of the No. 48 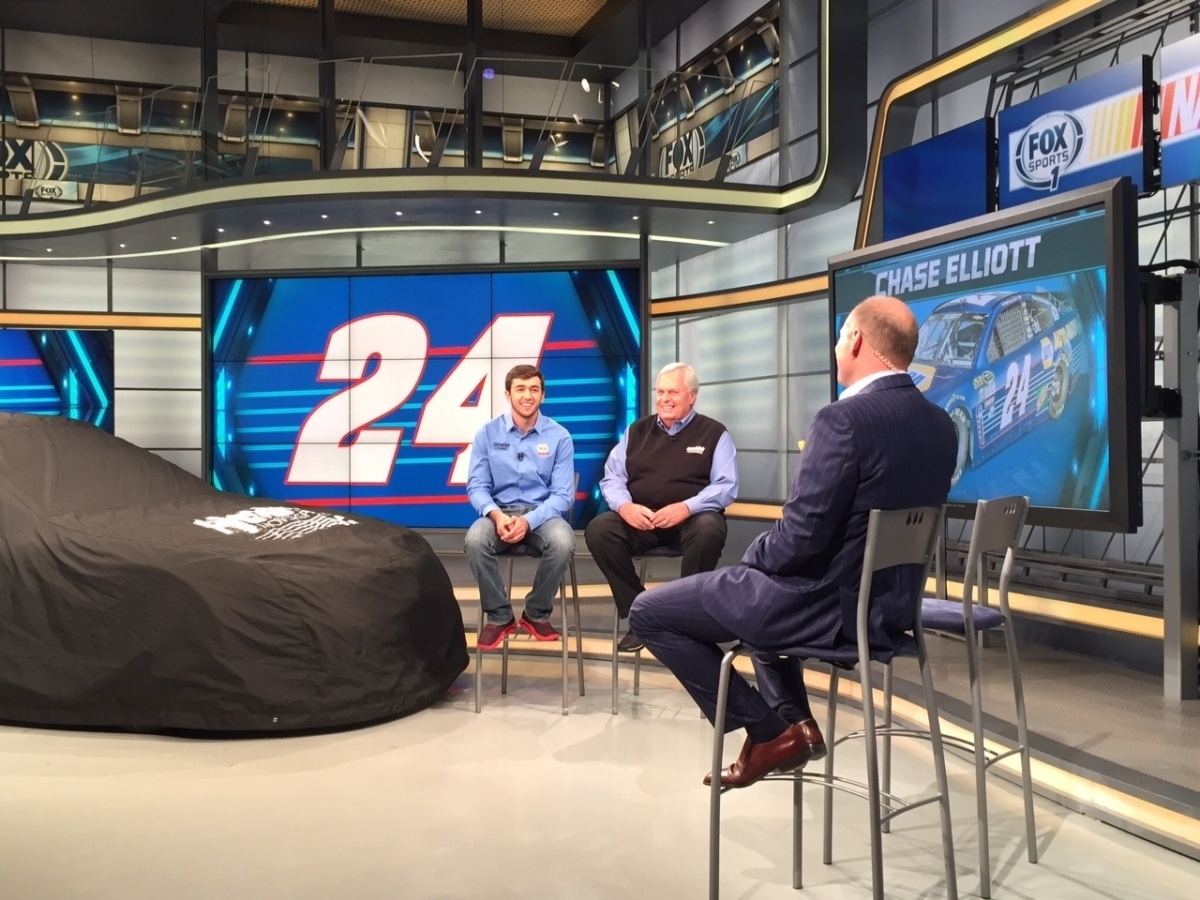 Monday evening on FOX Sports 1’s “NASCAR RACE HUB,” the Dawsonville, Georgia, native unveiled the brand new look that will hit the track for 24 races in 2016.

“I think the car turned out great and hope everybody likes it,” said Elliott, who thanked NAPA AUTO PARTS for letting him make “a few decisions” throughout the design process. “They were really open and willing to some of the ideas that we had. The light blue stripes actually came off of their drag car that Ron Capps runs. So it’s kind of cool to keep it all in the family and I think it turned out pretty cool.” 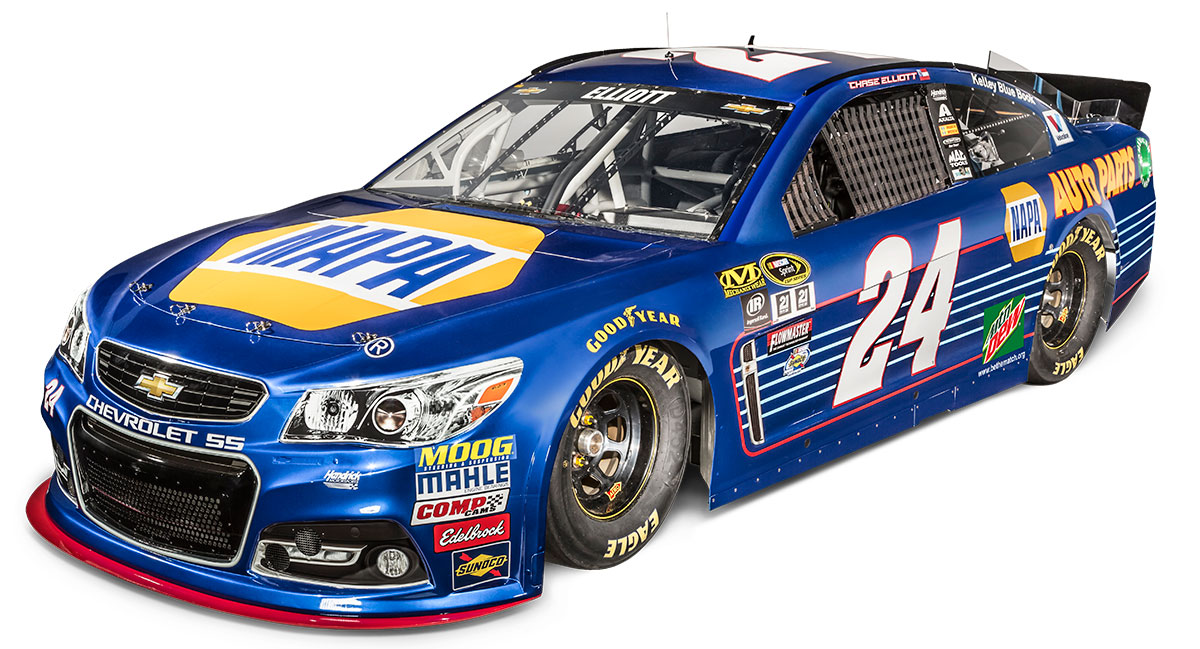 Elliott was joined on set by Hendrick Motorsports owner Rick Hendrick, and their appearance was simulcast in New York City’s Times Square on the giant FOX video screen.

For a photo gallery of the unveil -- including how it looked in Times Square -- click here.

“NAPA is such a great partner and sponsor, and we’re just super excited about this young man,” he said.

Elliott said he is grateful for the guidance that new teammates Kasey Kahne, Jimmie Johnson and Dale Earnhardt Jr. -- and current No. 24 driver Jeff Gordon -- will be able to provide as he moves into a full-time Sprint Cup Series career.

“Even this season going to the races that we ran and just being able to go next door and ask a question about the racetrack and what we're experiencing or, 'Hey, are you experiencing the same things I am?' All that stuff matters and it goes a long way with me,” he said.

The driver said that with No. 24 team crew chief Alan Gustafson at the helm, he is confident that the team will be able to compete right away in his rookie season.

In the meantime, he said he doesn’t want to get too far ahead of himself, and has his sights set on success in the remainder of the XFINITY Series this season. His mindset this year and next season as his transitions to the Cup Series will be to focus on simply doing his job and controlling what he can control.

Still, he can’t help but think about how surreal it is to be on the verge of realizing his childhood dream.

“I'll be honest -- it is weird,” he smiled. “It may be weird for other people, but it's definitely weird for me. Just to have a chance to go do something that you've wanted to do since you were a little kid, for me, is special. I don't think it's going to completely set in until we're about to go to Daytona next year because that's going to be the realization that this is about to happen. Even right now seeing this car and how great it turned out, having NAPA on board is awesome. But for me, I think until we're getting ready to load this thing up to go to the 500 next February, it's going to be quite a feeling."

“I’m so excited,” he said. “What he did in the XFINITY Series last year and winning the championship, and what we’ve seen out of him when he gets into the Cup cars now, I can’t wait to see him take it on next year.”

The No. 24 NAPA AUTO PARTS Chevrolet SS is the second 2016 paint scheme that has been revealed this month, joining Earnhardt's No. 88 Nationwide Chevrolet SS.