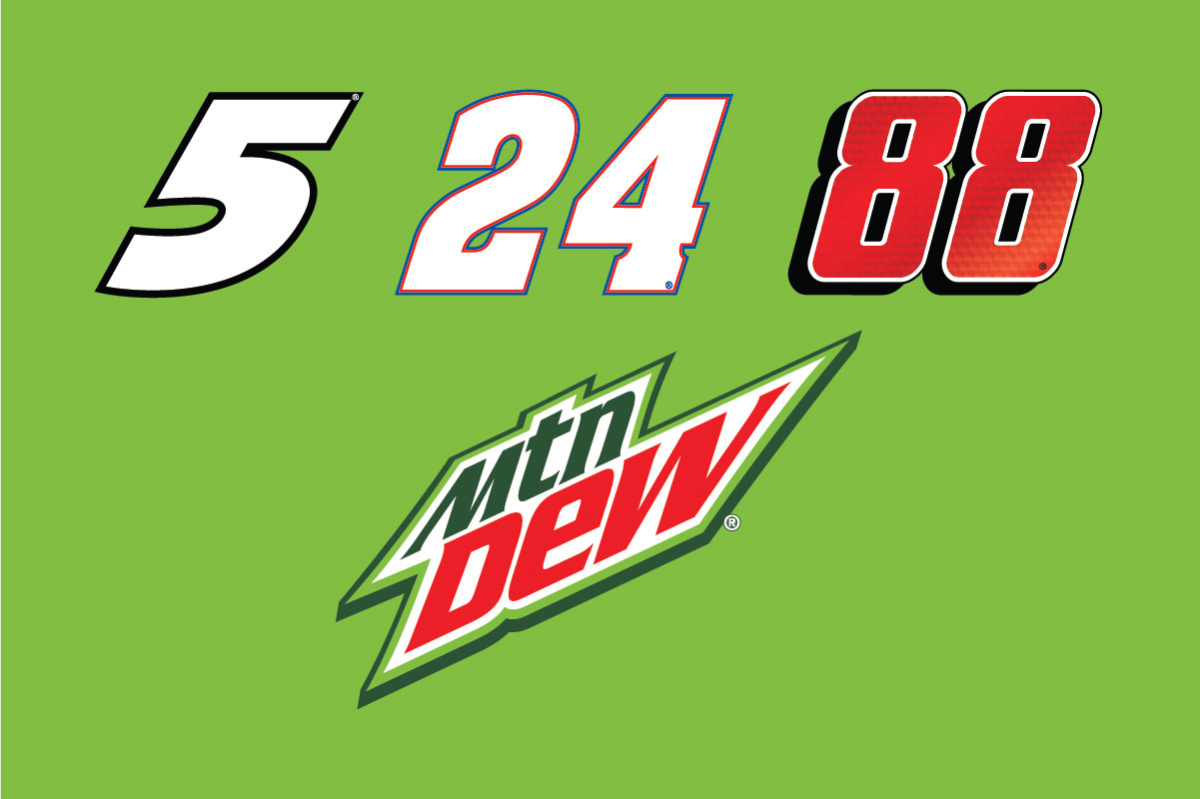 CONCORD, N.C. -- Fans will be seeing a lot more Mountain Dew at the racetrack starting this season.

Thanks to a three-year extension of PepsiCo’s longstanding partnership with 11-time Sprint Cup Series champions Hendrick Motorsports, Mountain Dew is continuing as a primary sponsor of Dale Earnhardt Jr. and welcoming drivers Kasey Kahne and Chase Elliott to its lineup beginning in 2016.

The next phase of PepsiCo’s racing program comes after 15 seasons of partnership with Hendrick Motorsports, including eight years of Earnhardt paired with Mountain Dew. In an unprecedented move, 2016 marks the first time the DEW brand will field a three-driver lineup.

The partnership is a natural fit for passionate racing fans, who, like members of the DEW Nation, love speed, thrills and having a good time.

More details about the partnership and the 2016 race schedule will be shared in the coming weeks.