Ives makes it official: 'Amelia' is back

Ives makes it official: 'Amelia' is back 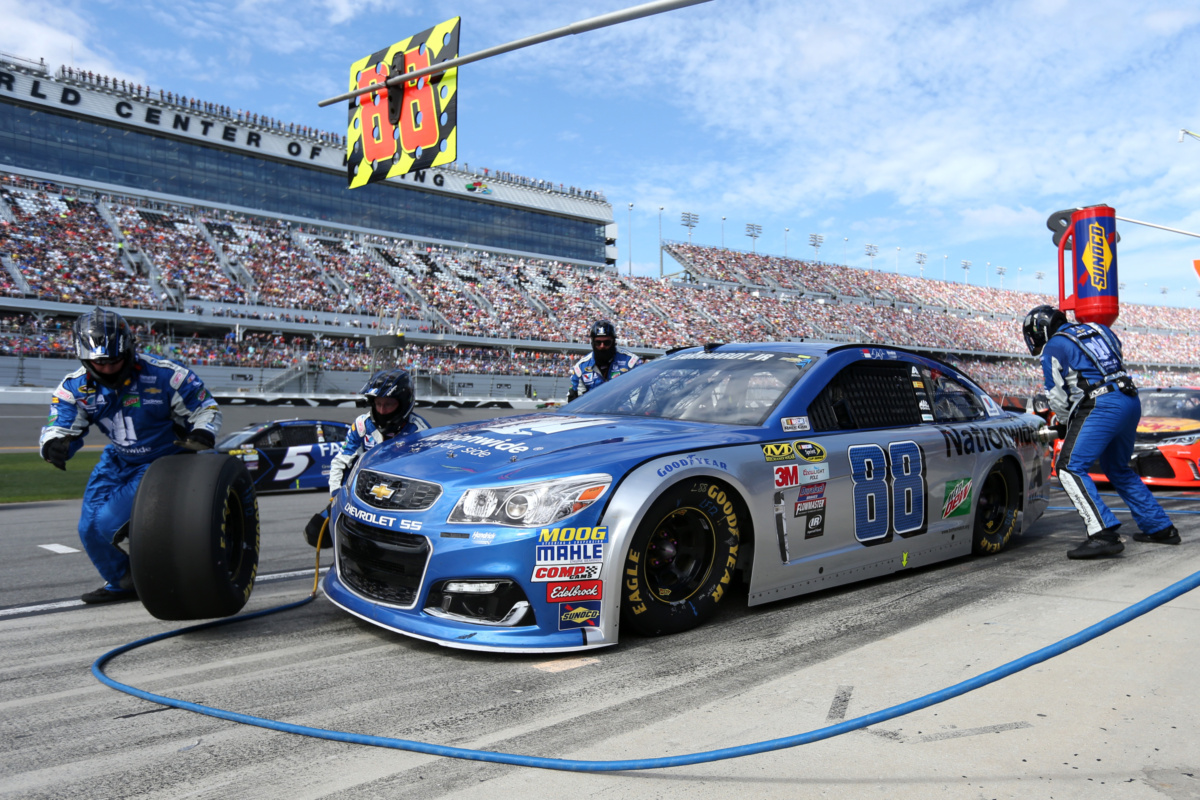 CONCORD, N.C. -- It's official: one of Dale Earnhardt Jr.'s favorite cars will make its return this weekend.

In 2015, Amelia earned three wins -- a Duel at Daytona International Speedway, the May race at Talladega Superspeedway and the July race at Daytona – in addition to a third-place finish in the Daytona 500 and a second-place result in the second Talladega race.

So it was no surprise that the chassis would make its return this season for the Daytona 500 this season. It looked like another successful run was in the works, but as Earnhardt looked to jump back into the top five with 30 laps remaining, the No. 88 Chevy SS was caught up in an incident that sent him to a 36th-place finish.

Last month, Earnhardt hinted that it was posible Amelia could make a comeback for Talladega Superspeedway, but it was up to No. 88 crew chief Greg Ives and the team whether the car would be the backup or the primary.