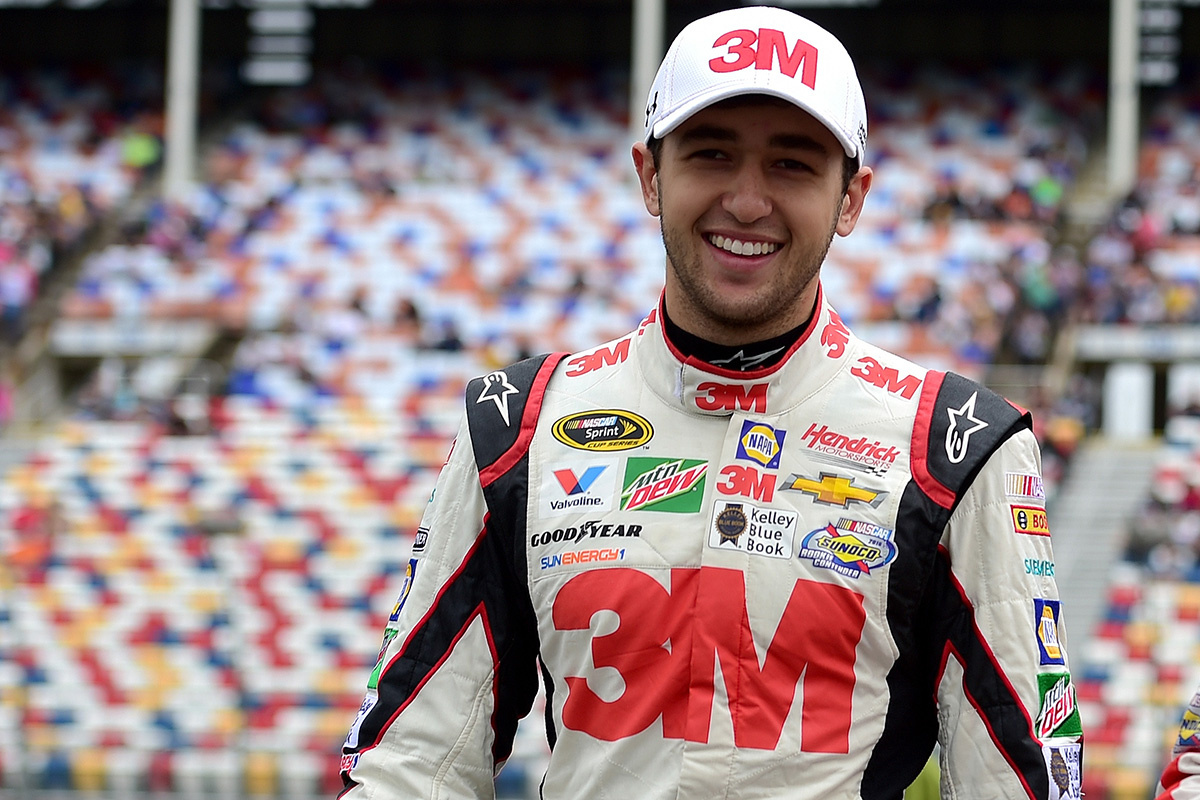 CONCORD, N.C. -- Twice in the Sprint Showdown, Chase Elliott nearly raced his way into the NASCAR Sprint All-Star Race as a segment winner.

But both times he was narrowly edged out at the finish line -- including by just .005 seconds in the first segment.

Fortunately, fan support meant Elliott would advance to the All-Star Race regardless as one of two competitors to join the fray via fan vote.

Elliott began the Showdown on the pole as the leader in points among the 25 competitors. The field was set by points when Friday's Showdown practice was cancelled due to weather.

While the pole was a benefit, it also meant the drivers would hit the track for the race without any practice.

For that reason, Elliott was proud of the way the No. 24 team handled the event.

"I thought we made some good adjustments to get our car better," the rookie said. "So we'll try to take what we learned. It's great to be in the race tonight. We're really appreciative of the fans and everybody taking their time to vote."

The final segment came down to a decision No. 24 team crew chief Alan Gustafson made on pit road. After taking two fresh tires before the second segment, Gustafson made the call for four before the final 10-lap sprint.

It put Elliott back in 10th for the restart, but allowed him to aggressively make his way all the way up to third in just one lap and race his way to a thrilling battle with the leader on the final two laps.

Now, the rookie has a chance to compete along with his three Hendrick Motorsports teammates for a $1 million purse.

"I wish I could have got us in the right way," he said, "but we'll take it and try to go get them tonight."