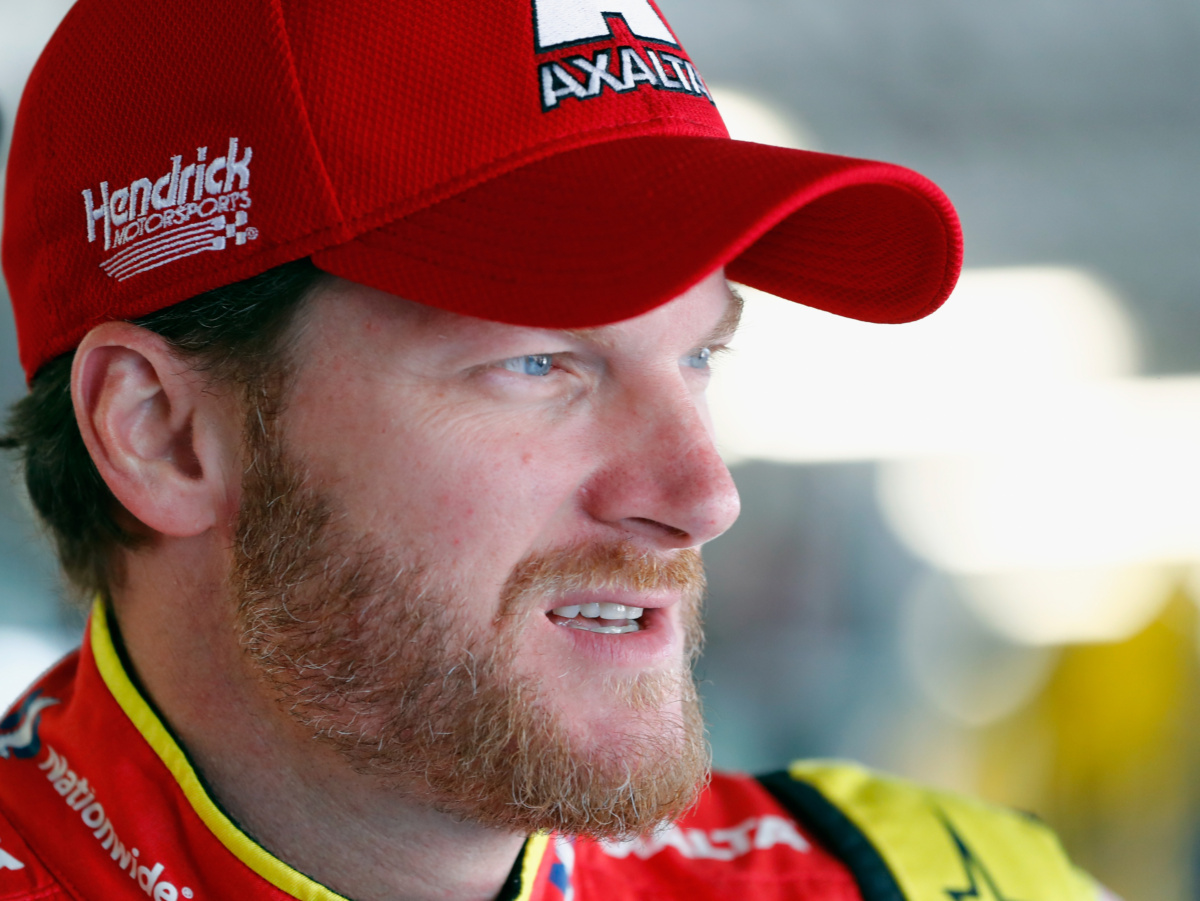 CONCORD, N.C. -- Friday morning, Dale Earnhardt Jr. took to Twitter to speak directly to his fans and provide another update on his health.

On last Sunday's The Dale Jr. Download podcast, the driver explained that he had been experiencing symptoms related to his balance and nausea, but maintained that his "mind feels real sharp."

Friday's update was a positive one.

It was announced on Wednesday that Earnhardt was not cleared by physicians to compete in at least the next two NASCAR Sprint Cup Series races as he continues to recover from concussion-like symptoms.

In his stead, four-time NASCAR Cup Series champion Jeff Gordon will be the No. 88 team's substitute driver at Indianapolis Motor Speedway this weekend at Pocono Raceway on July 31.

“Our focus is giving Dale all the time he needs to recover,” Hendrick Motorsports owner Rick Hendrick said. “There’s nothing we want more than to see him back in the race car, but we’ll continue to listen to the doctors and follow their lead. What’s best for Dale is what’s best for Hendrick Motorsports and everyone involved with the team. We’re all proud of him and looking forward to having him racing soon.”

Gordon and Hendrick are scheduled to meet the media at Indianapolis Motor Speedway today at 10:30 a.m. ET.