Up in the Air: Elliott shows NBC his love of flying

Up in the Air: Elliott shows NBC his love of flying 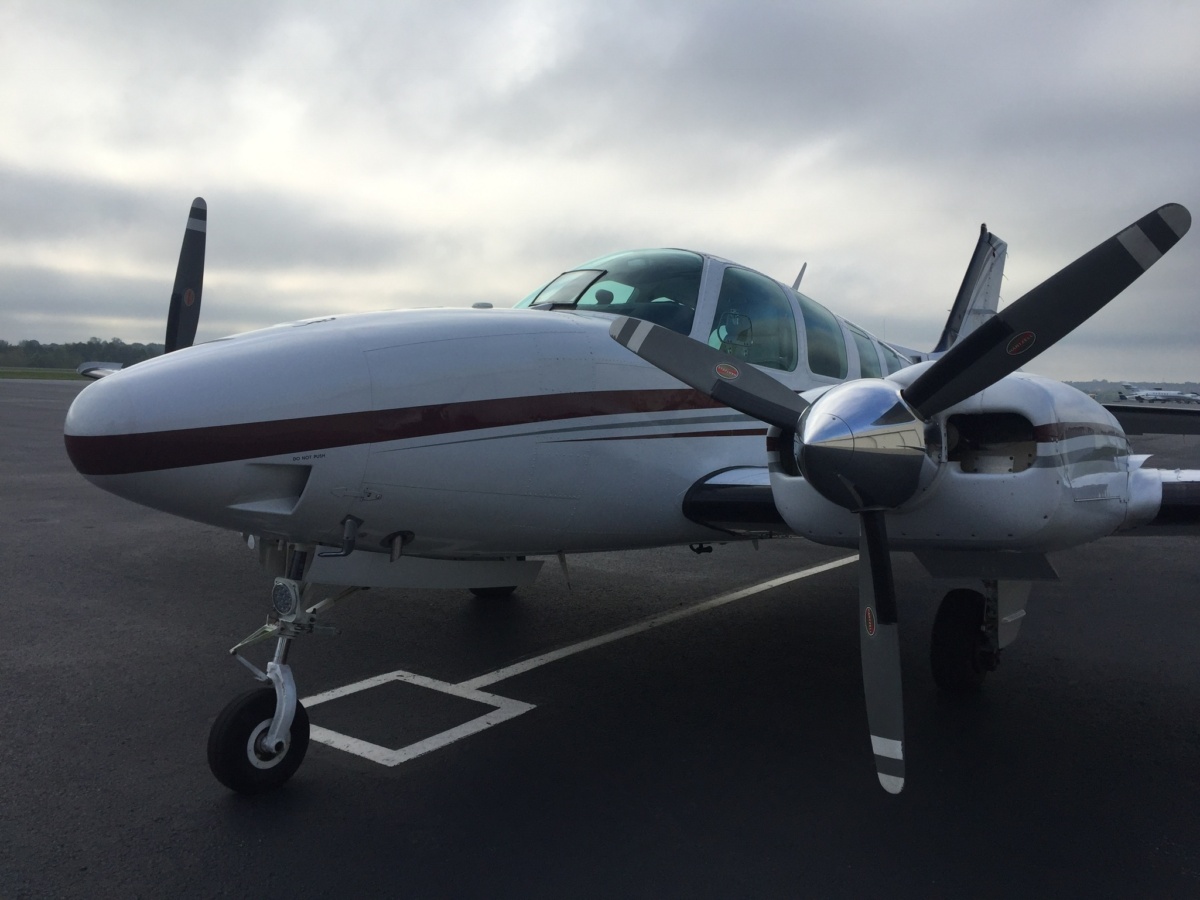 CONCORD, N.C. -- It's nothing new to see Chase Elliott flying by competitors on the track on race days.

But it's when he's flying up in the air that he finds peace.

In 2015, Elliott earned his private pilot license, and more recently he earned his multi-engine instrument rating.

Before he took on his first race in his rookie full-time NASCAR Sprint Cup Series season, he shared that flying planes is one of the main ways he likes to spend his spare time.

"I think being around my dad and him following it for a long time, I always had an interest in it," Elliott said.

He explained that his uncles are airline pilots and his father has flown since the 1970s -- all of which sparked his interest.

NBC tagged along with Elliott as he took to the air in his plane.

The driver -- and pilot -- ventured that there are similar mindsets when behind the wheel of a car and a plane.

And while flying can feel similar to his day job, it also provides a bit of an escape.

"Something to put your mind to away from racing, which I think is neat," he said. "It definitely is fun. I do find it peaceful."

In February, Elliott got a taste of a different kind of flying when he joined the U.S. Air Force Thunderbirds during a break from Daytona 500 media day.

Elliott discussed that adventure, what it's like to fly solo and the importance of multitasking in the video below, courtesy of NBC.