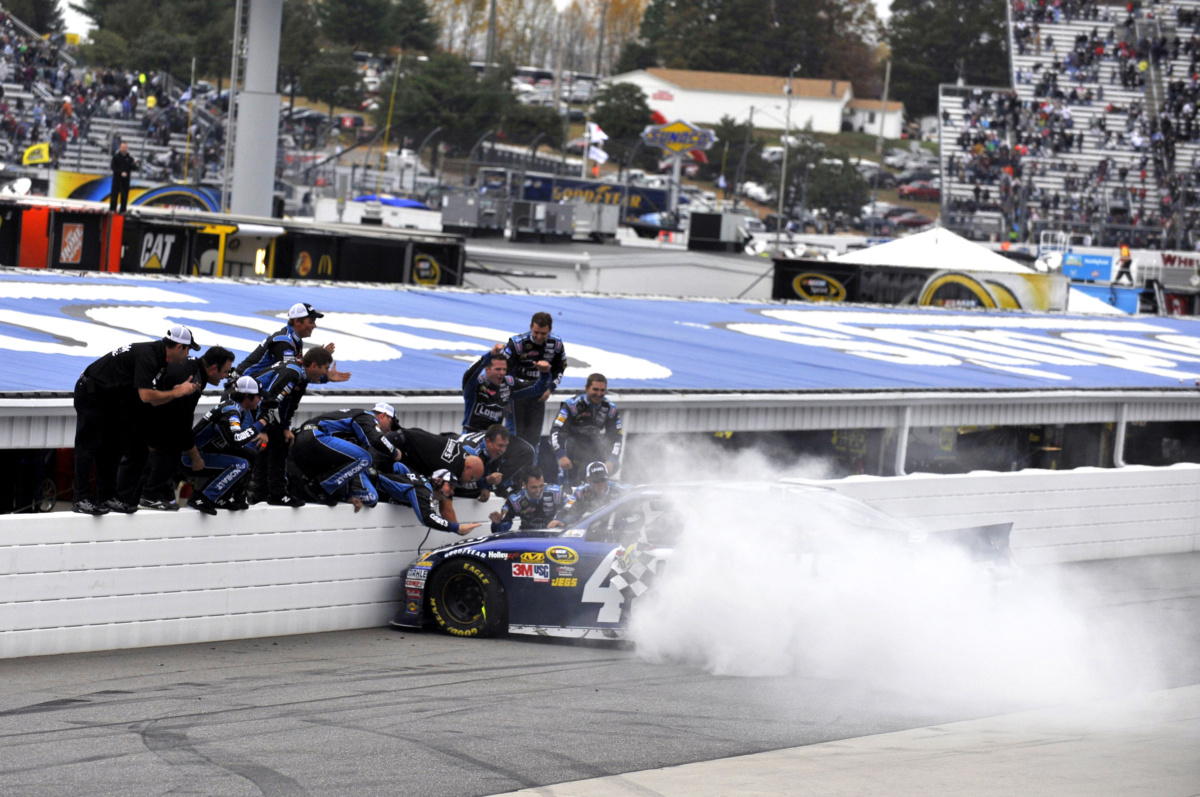 CONCORD, N.C. -- The Chase Round of 8 kicks off this weekend with 500 laps around Martinsville Speedway.

The paperclip-shaped race track is where Hendrick Motorsports has seen the most success. Over the years, its drivers have claimed 23 wins, 76 top-five finishes, 119 top-10s and 17 poles. The organization has also led 8,982 laps around the 0.526-mile oval.

Before the engines fire and the green flag waves, take a look back at three memorable trips to Martinsville for Hendrick Motorsports.

April 20, 1997: Of the organization's 23 victories at the track, its seventh was courtesy of Jeff Gordon. The win marked the driver's second career trip to Victory Lane at Martinsville, the first occurring the year before. Rolling off the grid in fourth, Gordon dominated the competition, leading 431 of 500 laps. 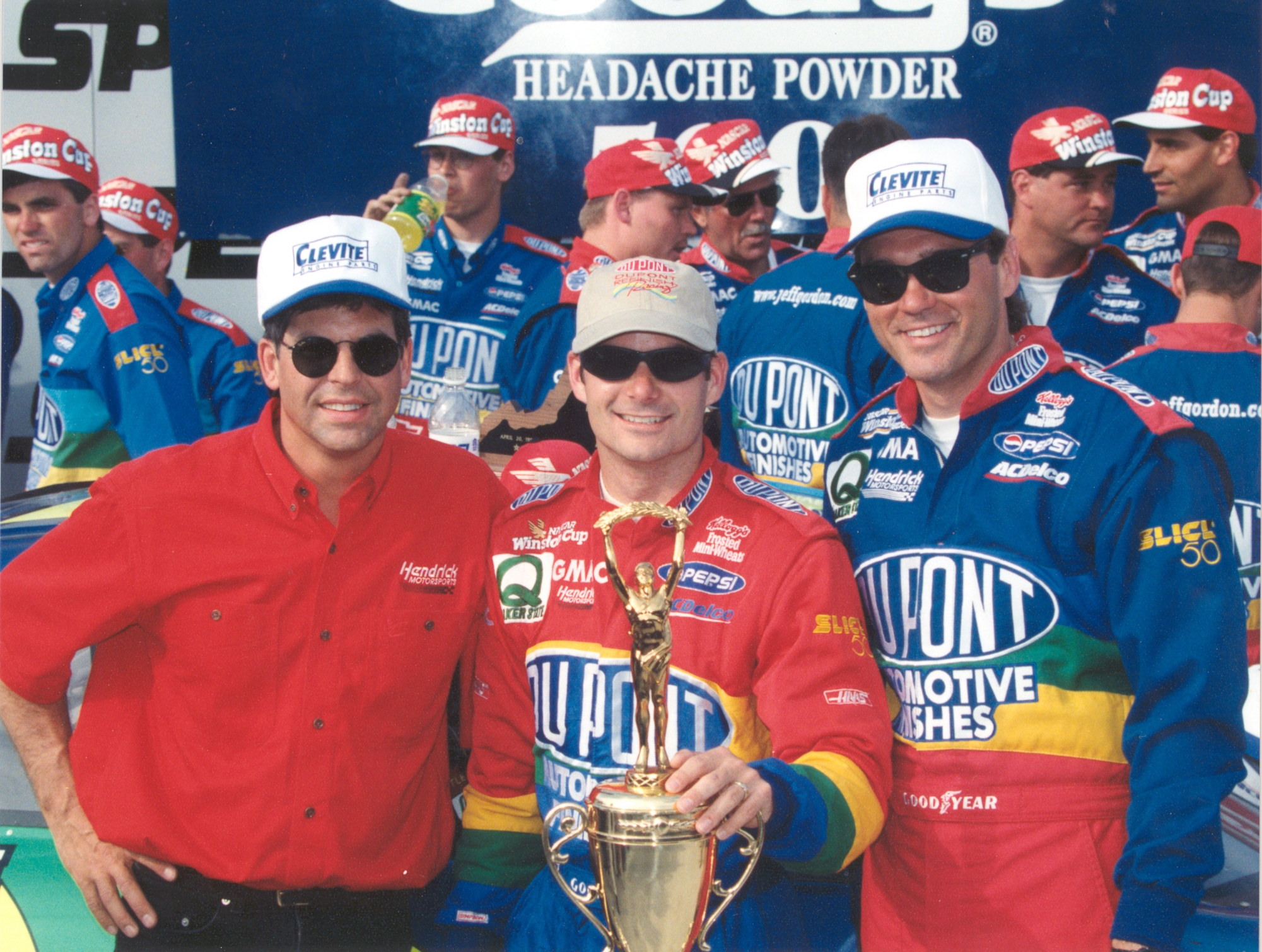 Oct. 28, 2012: Martinsville is one of Jimmie Johnson's best tracks. The driver has claimed eight wins there throughout his 15-year career with his seventh victory coming four years ago in 2012. Johnson won the pole position with a one-lap time of 19.402-seconds and led a race-high 193 laps on his way to the checkered flag. Two of his teammates joined him in the top 10 with Kasey Kahne riding home in third and Gordon crossing the finish line in seventh. 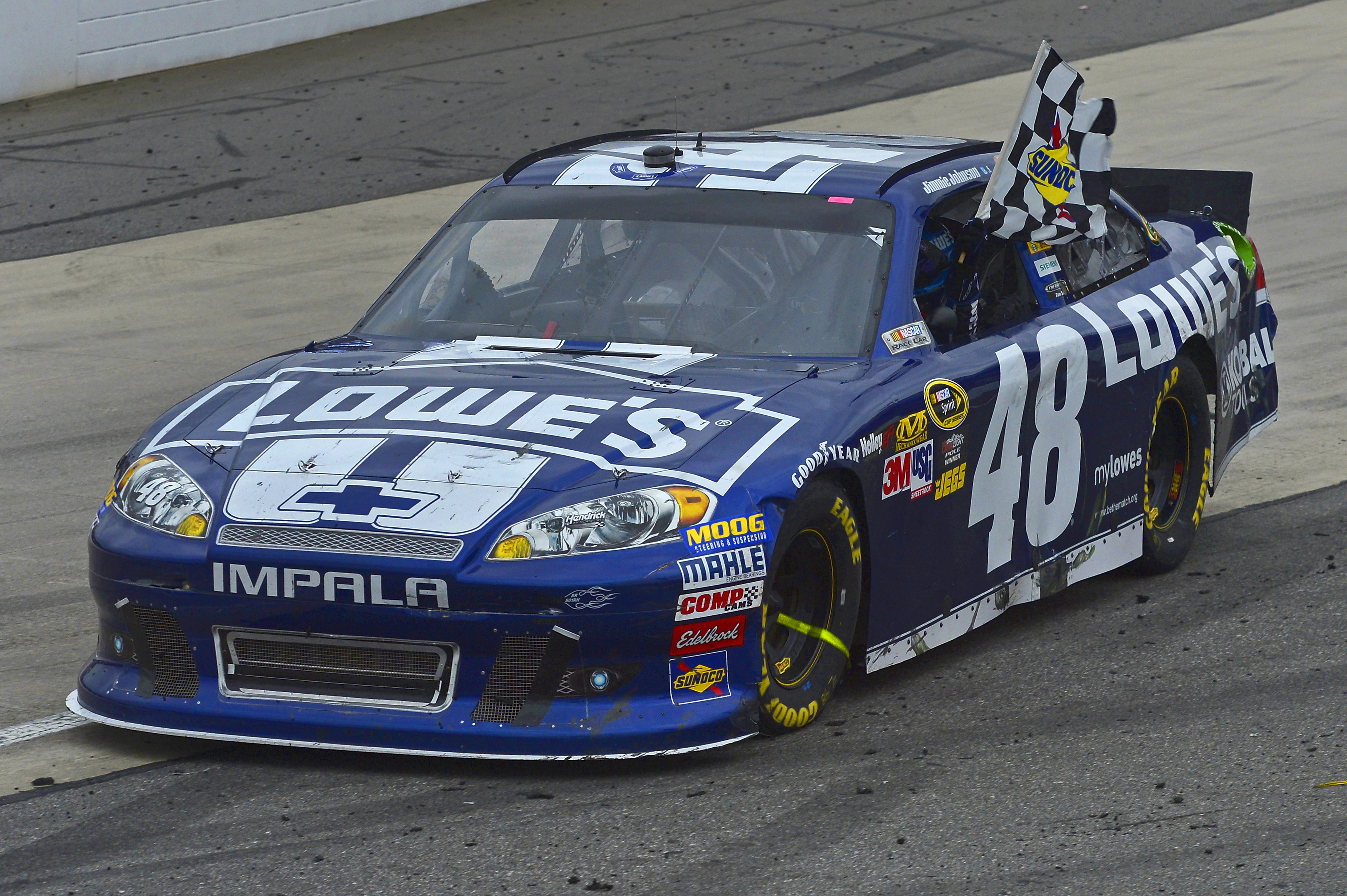 Oct. 27, 2013: Prior to winning at Martinsville last fall, Gordon's most recent victory at the short track was at the end of the 2013 season. He started just inside the top 10 in ninth and led 78 laps en route to his eighth win at the Virginia speedway. The win rounded out a Hendrick Motorsports sweep at Martinsville that year with Johnson winning the spring race. 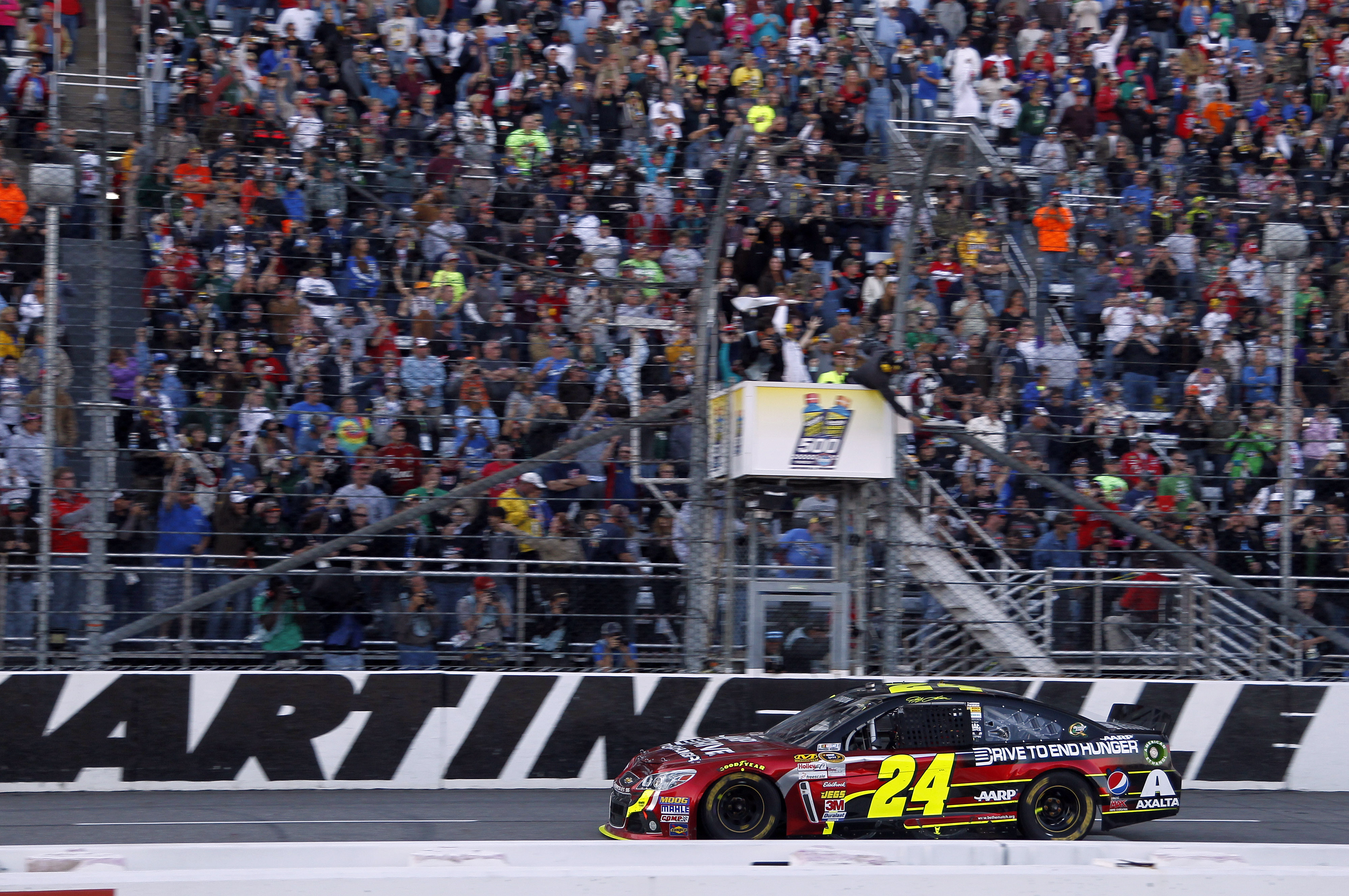