Ives ready for Kansas: 'We are going to have a great car'

Elliott already focused on Round of 8

Inside the numbers: Hendrick Motorsports proven to be road-course warriors

Bowman, Ives reflect on unique journey to No. 48 Ally team

Johnson: Bowman has ‘earned the right’ to drive No. 48 Chevy

What time is the race at the Charlotte roval? Everything you need to know to tune in

Bowman honored to take over legendary No. 48 Chevrolet

Bowman grateful for hard work by No. 88 pit crew 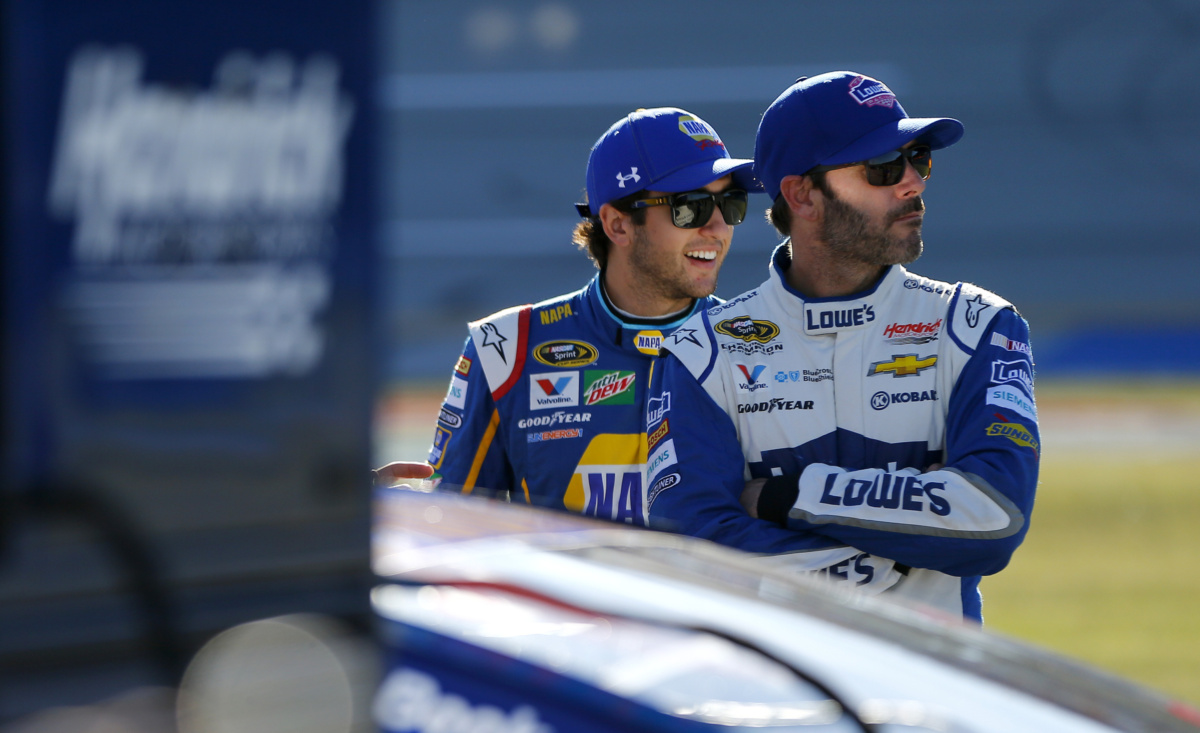 CONCORD, N.C. -- Sunday night's Super Bowl LI morphed from a potential blowout to a historic comeback and one of the most memorable postseason games in NFL history.

The Hendrick Motorsports teammates were tuned in, and we thought we'd relive the thrilling contest through their eyes.

The game began with a scoreless first quarter before the Atlanta Falcons opened up the scoring, jumping out to a 14-0 lead over the New England Patriots.

Then, Patriots quarterback Tom Brady threw an interception that was returned 82 yards for a touchdown, giving Atlanta a 21-0 lead a little more than two minutes away from halftime.

Midway through the third quarter, the Patriots fell behind by 25 points, a score of 28-3.

But, as we now know, the game was far from over.

New England began to mount a comeback, and it soon turned into the biggest comeback in Super Bowl history.

The Patriots tied the game at 28-28 and sent the contest to overtime, where they scored a touchdown on their first drive to clinch the championship. That made it 31 unanswered points to earn the title.

It was a game for the ages, but it was a moment on the field after the final whistle had sounded that stuck out the most to Chase Elliott.