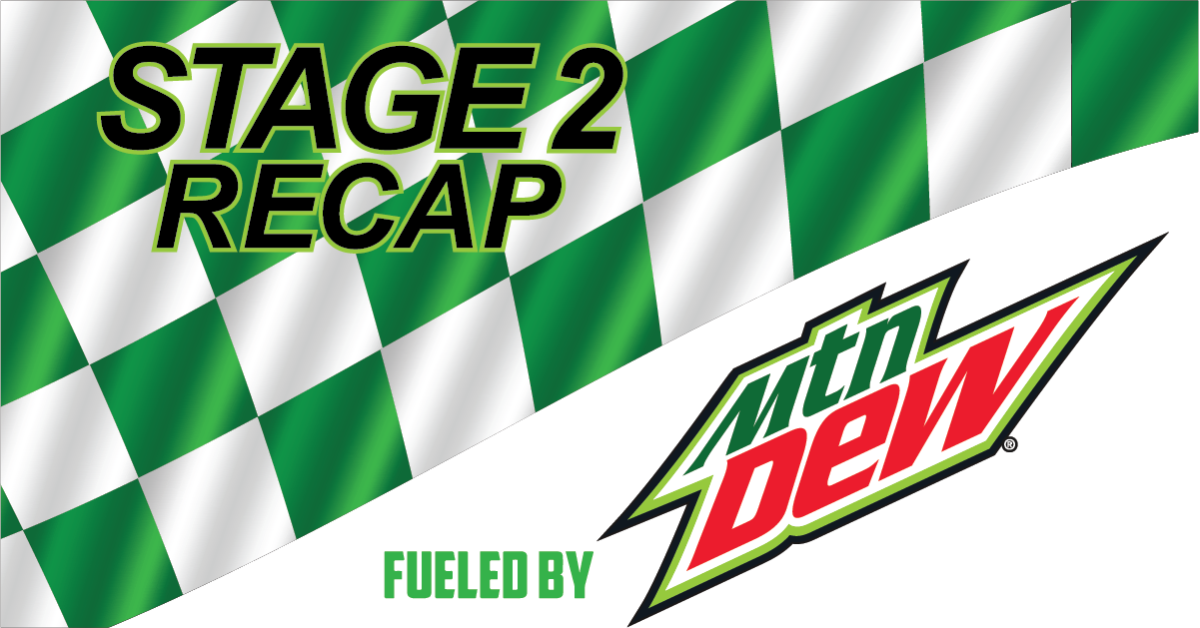 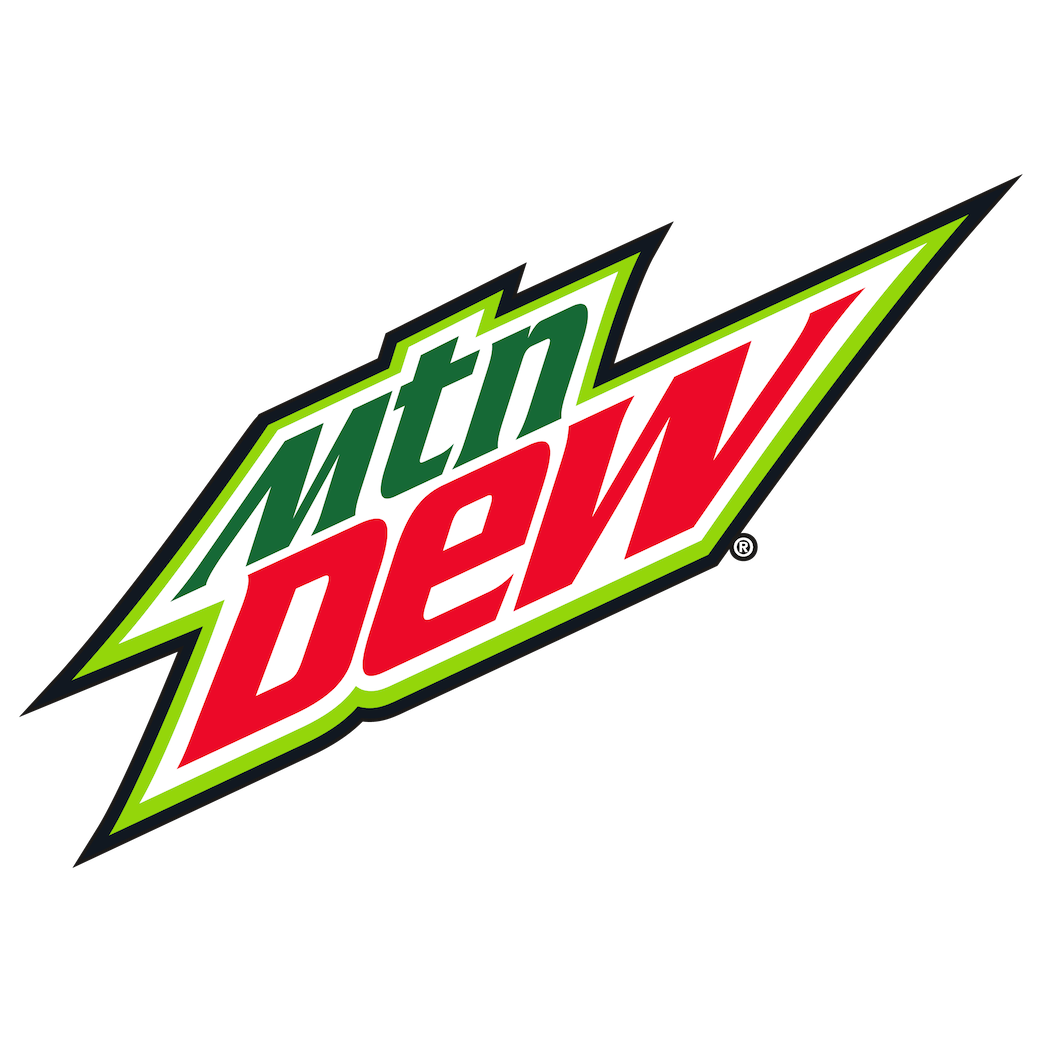 AVONDALE, Ariz. -- Chase Elliott is the winner of Stage 2 at Phoenix International Raceway.

When the green flag waved for Stage 2, Elliott passed two competitors during three-wide racing in order to take over the lead. By the end of the stage, he had a three-second lead over the second-place driver to earn the 10 extra points.

In addition, he earned one playoff bonus point for the stage win. Playoff points accumulate throughout the season and are added to a driver’s total once the postseason starts should he make the playoffs.

Elliott noted that "clean air is huge" as the race leader.

"That's our goal, try to keep smooth and clean and go from there," he told FOX Sports race analyst Jeff Gordon during his in-car interview as the stage winner.

Teammate Jimmie Johnson finished Stage 2 inside the top 10 for the second consecutive stage. In fourth, he earned seven extra points.

Sunday’s race will conclude with a final, 162-lap stage.