Chance to put your name on the No. 88 and 'Help Kids Everywhere'

Chance to put your name on the No. 88 and 'Help Kids Everywhere' 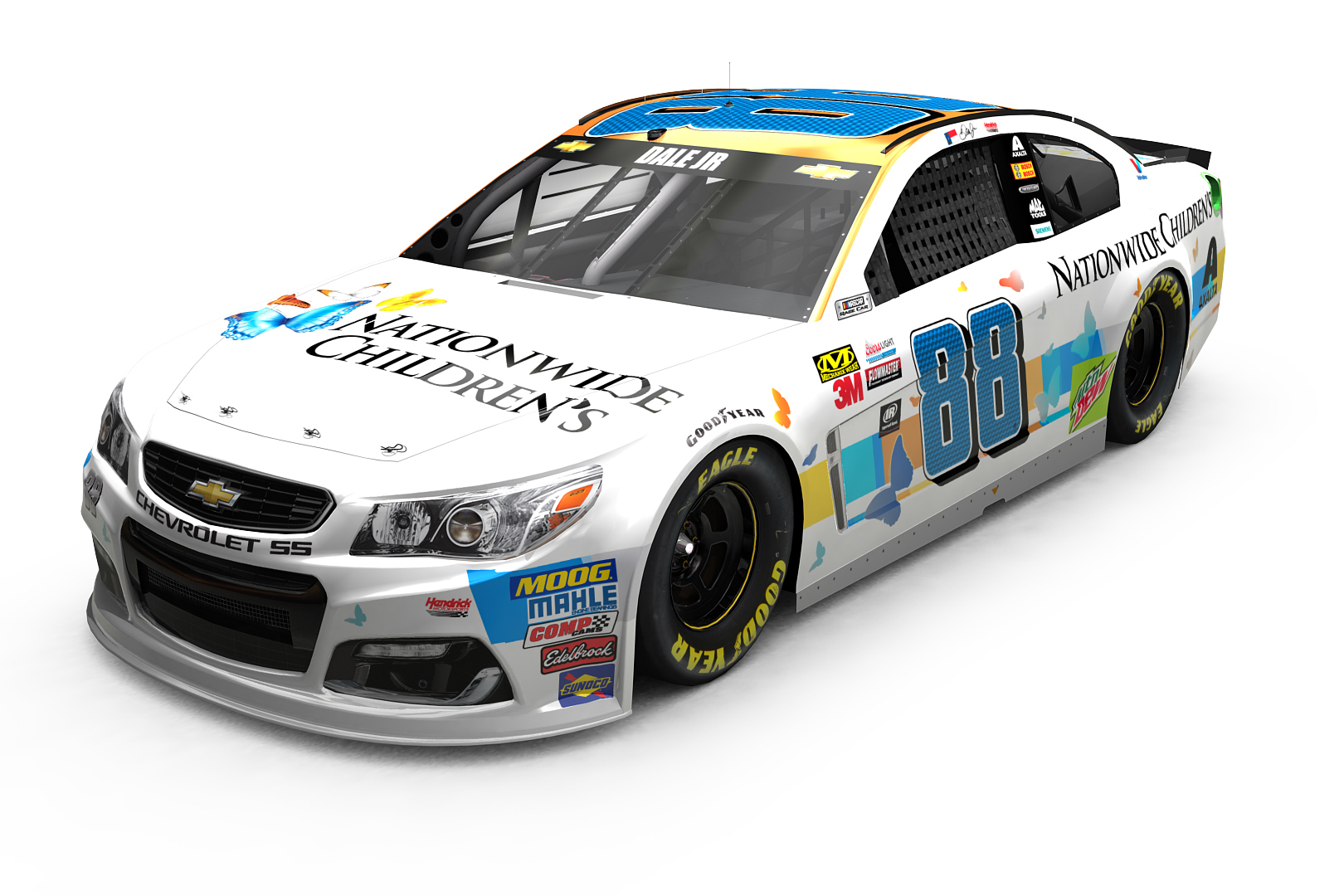 CONCORD, N.C. – This July at Kentucky Speedway, Dale Earnhardt Jr. will drive a unique paint scheme for a great cause.

Tuesday afternoon, the No. 88 Nationwide Children's Hospital Chevrolet SS was unveiled, and along with it Nationwide has provided a way to help children everywhere.

Returning this year is a fundraising campaign that allows fans the opportunity to have their name emblazoned on Earnhardt's No. 88 Chevy while simultaneously supporting patients receiving care at Nationwide Children's Hospital.

During the Ride Along with Dale Jr. to Help Kids Everywhere campaign, fans that donate can have their name a part of Earnhardt's Kentucky race weekend.

For a $250 donation, fans will receive their name on the hood of the No. 88 Nationwide Children's Hospital Chevrolet SS. Only 315 spots are available on the car’s special paint scheme, which Earnhardt helped design.

In addition, those 315 fans who donate will receive a limited edition 1:24 scale No. 88 Nationwide Children’s Hospital Chevrolet SS with their name on it, signed by Dale Jr. Five versions of the car will be cast, each bearing 63 names, so all names are clearly readable. The ultra-exclusive run of 315 cars will be a unique item for those with their name on Earnhardt’s Chevy.

To learn more and donate to be a part of the special event, click here.