Andrews excited for 'new opportunity' with Next Gen Chevrolet

Larson, Daniels refuse to get comfortable with champion status

Road to the championship: Look back at Larson's biggest 2021 moments 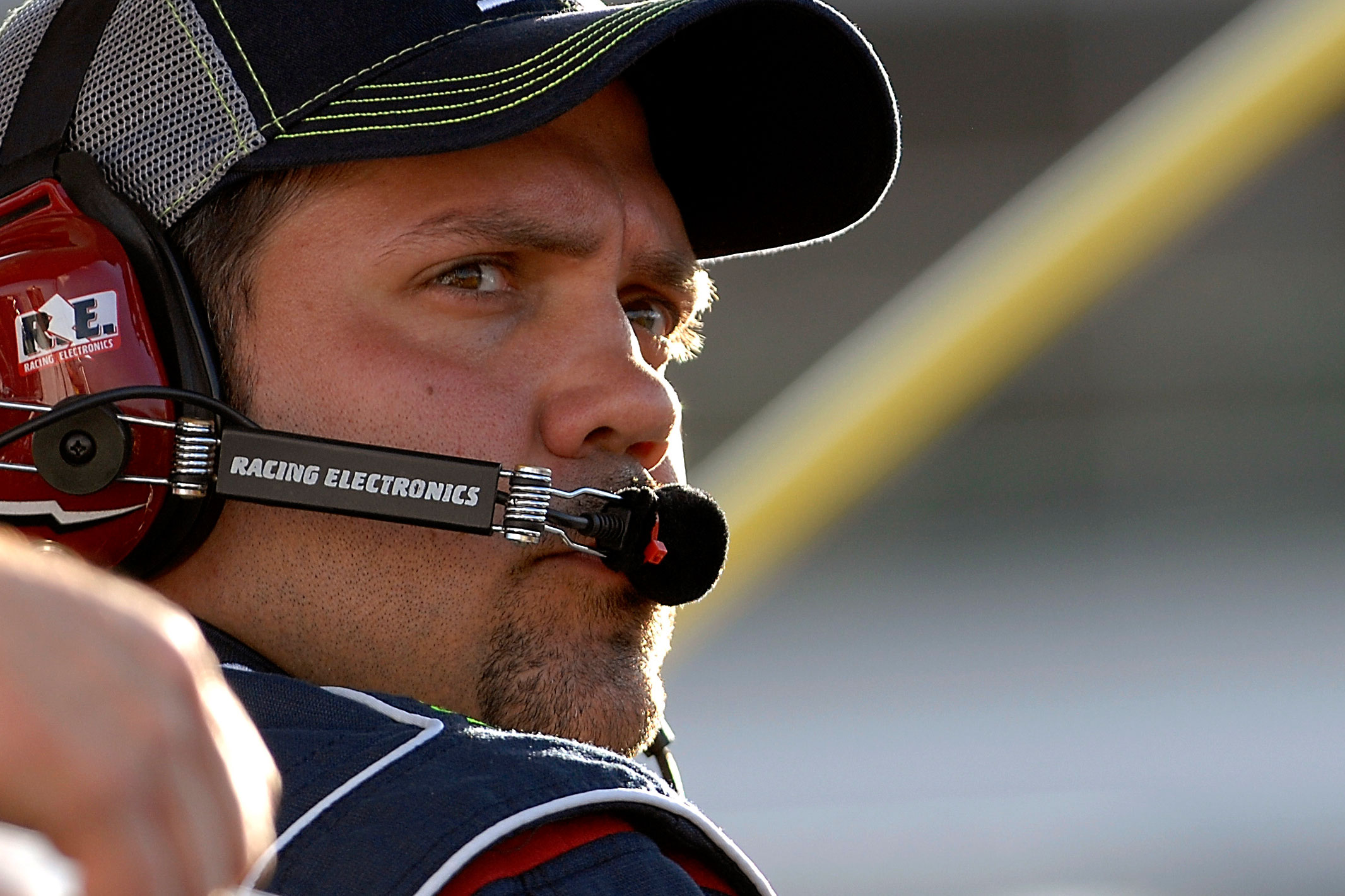 CONCORD, N.C. -- Hendrick Motorsports has named Darian Grubb crew chief of the No. 5 Chevrolet SS team and driver Kasey Kahne for the remaining nine playoff races of the 2017 NASCAR Cup Series season. He will be atop the pit box for Sunday’s event at New Hampshire Motor Speedway.

Grubb, 41, led Tony Stewart to the 2011 Cup championship and has posted 23 total victories in the series, which rank him third among active full-time crew chiefs, behind only teammate Chad Knaus (81 wins) and Todd Parrott (31 wins). He has recorded 18 pole positions, 72 top-five finishes and 130 top-10s in his career.

“Darian is an extremely talented and experienced crew chief,” said Hendrick Motorsports president Marshall Carlson. “Having been back with us for more than 20 months, he knows all of our people and processes. There’s no one more prepared to hit the ground running at this point in the year.”

Grubb originally joined Hendrick Motorsports in January 2003. He served as the lead race engineer for the No. 48 Chevrolet and driver Jimmie Johnson from 2003-2006, including four races as interim crew chief during the team’s 2006 championship season. Grubb earned one win in 2007 as crew chief for Casey Mears before being named engineering manager for the Nos. 5 and 88 Hendrick Motorsports teams for 2008.

In 2009, Grubb moved into a crew chief role at Stewart-Haas Racing, where in three seasons with driver Stewart he won 11 races and the 2011 Cup Series title. He then joined Joe Gibbs Racing, recording nine total victories from 2012-2015 as crew chief for drivers Denny Hamlin and Carl Edwards. Grubb rejoined Hendrick Motorsports in January 2016 to oversee race car manufacturing as vehicle production director and was recently promoted to director of competition systems.

“I’m looking forward to working with the team for the rest of the season,” said Grubb, a native of Floyd, Virginia, with a mechanical engineering degree from Virginia Tech. “I enjoy competing in a playoffs environment, and we have tremendous resources at Hendrick Motorsports to pull from. I’m ready to get started this weekend.”