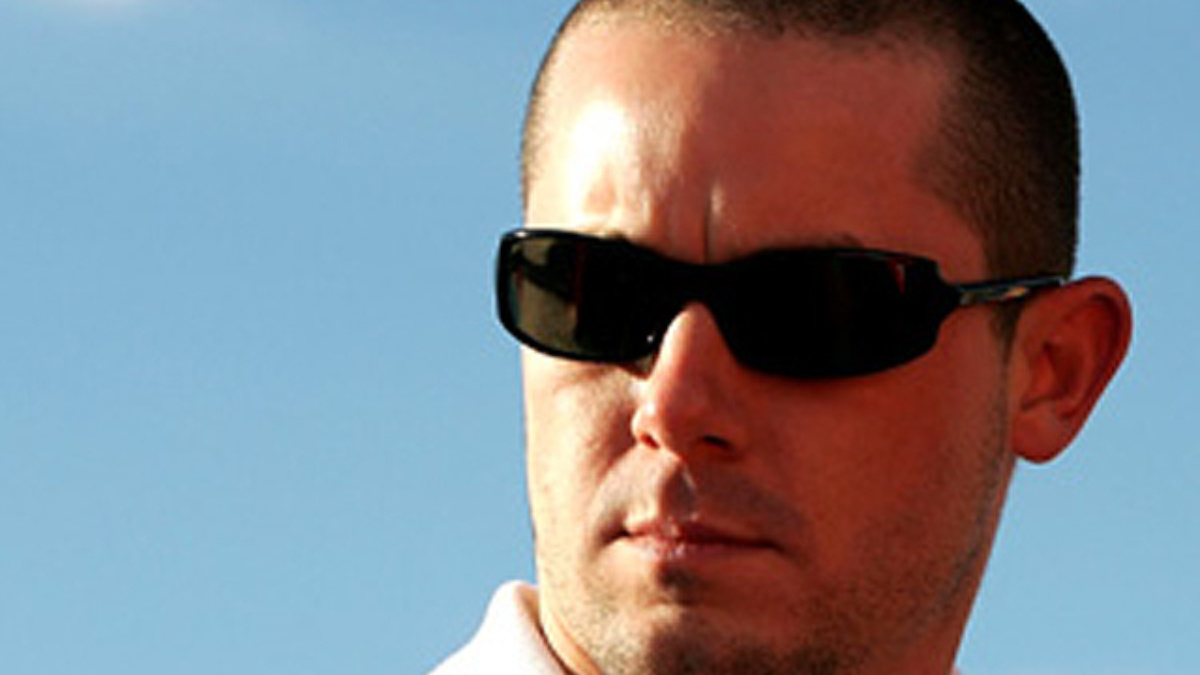 CONCORD, N.C. (June 14, 2006) – Car owner Rick Hendrick today announced the signing of driver Casey Mears to pilot Hendrick Motorsports’ No. 25 Chevrolets in the NASCAR NEXTEL Cup Series beginning in 2007. Financial terms were not disclosed. Mears, 28, inked a multi-year agreement that will keep him with the team through at least the 2009 racing season. He will replace Brian Vickers, who is slated to complete the current schedule after being granted a release from contractual obligations to Hendrick Motorsports beyond 2006. “Casey is a talented driver and a high-character person who is going to be a great fit with our organization,” Hendrick said. “He has the ability to win races and ultimately contend for championships, so we’re thrilled to welcome him to Hendrick Motorsports.” In the midst of his fourth full season, Mears has posted two pole positions, five top-five finishes and 21 top-10s on the NEXTEL Cup circuit. The Bakersfield, Calif., native kicked off the 2006 campaign with a career-best second-place performance in the Feb. 19 Daytona 500 at Daytona (Fla.) International Speedway, where on Jan. 29 he became the first full-time NASCAR driver to be part of a winning Grand American Rolex 24 team. “I’m committed to winning races and going after championships with the No. 25 team,” said Mears, the son of legendary off-road racer Roger Mears and nephew of four-time Indianapolis 500 champion Rick Mears. “This is an opportunity for me to work with close friends and start fresh with one of the top organizations in all of sports. It’s an exciting situation for me, both personally and professionally.” Casey Mears began racing competitively at the age of 4, campaigning BMX bicycles before moving to three- and four-wheel all-terrain vehicles at his hometown track of Bakersfield Speedway. He switched to go-karts in 1991, followed by a stint in the Mickey Thompson Off-Road Series (SuperLites) in 1992. Mears later earned the coveted Jim Russell USAC Triple Crown in 1995. In 1999, Mears finished second in the Indy Lights Series championship standings. He won the ILS Grand Prix of Houston in October 2000 and later that month posted a top-five result in his CART Series (now Champ Car) debut at Fontana, Calif. The following year, he ran a four-race CART schedule as a substitute for the injured Alex Zanardi and made three Indy Racing League starts. Mears drove his first-ever stock-car race in October 2001, earning a top-10 finish in the Automobile Racing Club of America event at Talladega (Ala.) Superspeedway. He began full-time NASCAR Busch Series competition in 2002 before joining the NEXTEL Cup Series as a regular in 2003. ABOUT HENDRICK MOTORSPORTS: Founded by Rick Hendrick in 1984, Hendrick Motorsports has earned nine championships in NASCAR’s top three divisions and 144 victories in the sanctioning body’s premier series, the NEXTEL Cup. The organization currently fields Chevrolet race cars on the Cup and Busch Series circuits with drivers Kyle Busch, Jeff Gordon, Brian Vickers, Terry Labonte and Jimmie Johnson. Headquartered in Concord, N.C., the company employs 500 people and proudly services the sponsorships of more than 30 of the world’s most respected brands. Please visit HendrickMotorsports.com for more information.
Prev Article
NOTICE
We use cookies to enhance your site experience, analyze site traffic, and serve targeted advertisements. For more information, read our privacy policy.