What We Learned: Martinsville

What We Learned: Martinsville

Despite leading 123 laps Sunday at Matinsville Speedway, Chase Elliott finished 27th thanks to contact from behind by a competitor while leading with less than five laps remaining.

“I don’t know what the deal was, but it is so disappointing,” Elliott said.

Even with the unfortunate incident, which Elliott called “100 percent unnecessary,” the driver of the No. 24 NAPA AUTO PARTS Chevrolet SS is looking to keep forging ahead with two more races before the finale at Homestead-Miami Speedway.

“Best run I’ve ever had here at Martinsville,” he said. “I had a shot to go straight to Homestead and we don’t now. We will try again at Texas and Phoenix.” 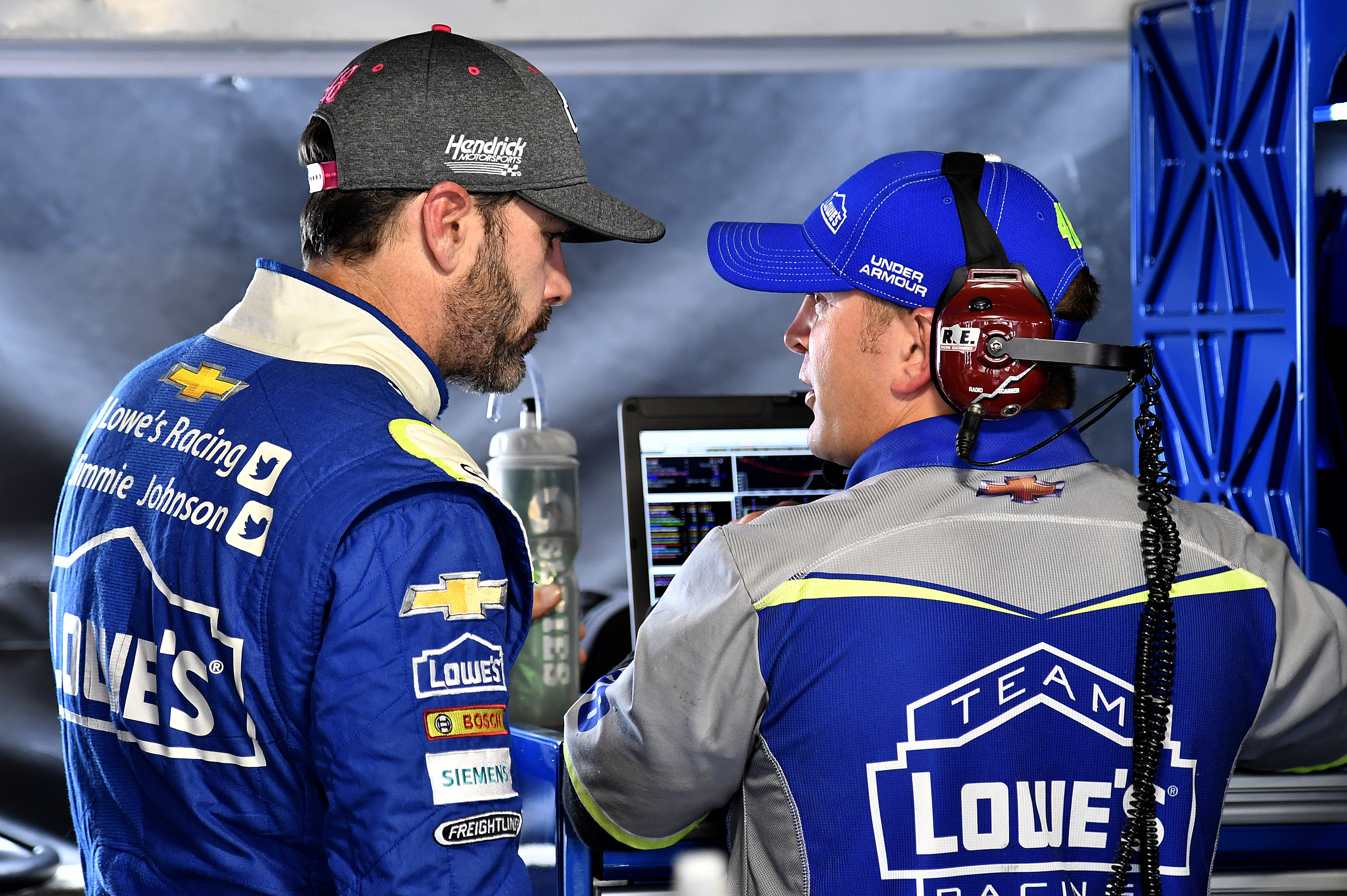 Before Sunday afternoon’s race at Martinsville, Jimmie Johnson qualified 24th. Ultimately, the driver had to take the green flag from the rear of the field after spinning during the second round of qualifying.

Though he was able to jump up into the top 10 for both Stage 1 and Stage 2, the race didn’t go as the driver of the No. 48 Lowe’s Chevrolet SS had hoped.

“What a bummer,” Johnson said. “We had high hopes for this weekend, it just didn’t turn out so well.”

He ultimately finished 12th, but he took solace in the fact that he earned bonus points in each of the first two stages.

And he’s looking forward to next weekend’s race at Texas, a track where he’s found success on numerous occasions.

“We scored some points here and there,” Johnson said. “We will go to the next one and try to get some more.” 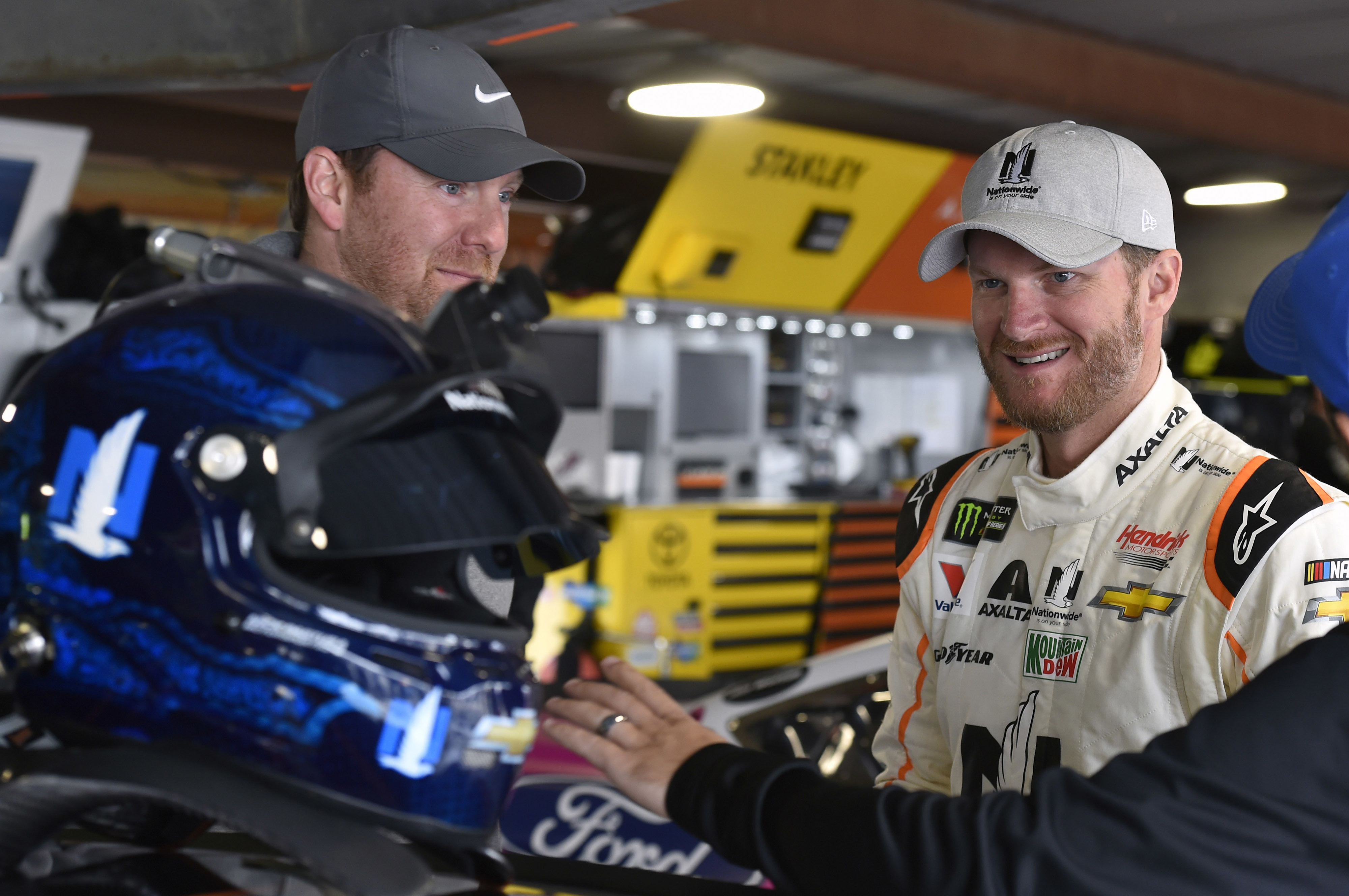 Although Earnhardt was hoping to have a better run at his last NASCAR Cup Series race at the paperclip-shaped track, he’s happy with how the end of his season is going.

“We ran pretty good there toward the end of the race,” Earnhardt said. “I liked the car. Twelfth place is our worst finish in the last six weeks, pretty decent for us this year.”