Inside the Numbers: Quick stats at Kansas

What time is the race at Kansas? All you need to know 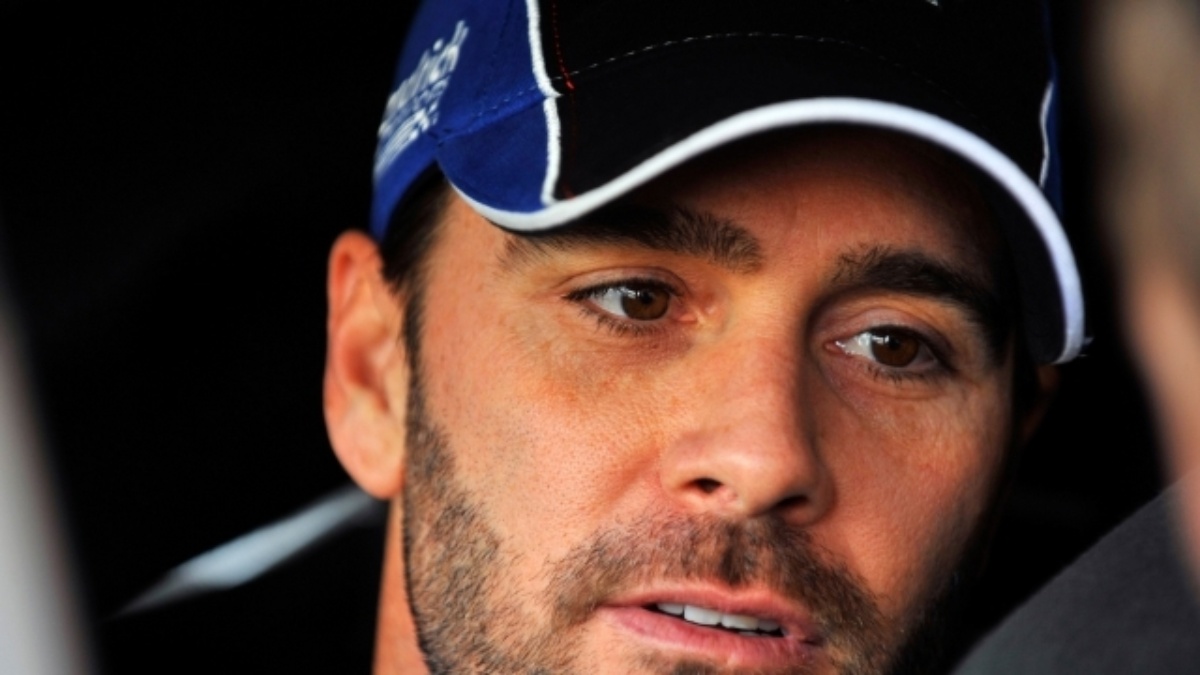 MARTINSVILLE, Va. – Jimmie Johnson started from the pole position and led 191 laps en route to his seventh victory at Martinsville Speedway. Johnson's strong performance at the short track moved him into the points lead in the Chase for the NASCAR Sprint Cup.

Here is the breakdown by team:

Kasey Kahne, No. 5 Hendrickcars.com Chevrolet
Race finish: Third.
Chase position: Fourth.
Race recap: Kasey Kahne opened Sunday’s 500-lap event at Martinsville from 15th and quickly climbed through the field to run in the top 10 by the first caution on Lap 46. Kahne reported the No. 5 Hendrickcars.com Chevrolet was tight in the corners, an issue crew chief Kenny Francis addressed during pit stops under the first two cautions. The No. 5 team added a spring rubber which seemed to fix the issue and Kahne resumed his march through the field, racing to eighth. Kahne and Francis continued to work on the handling of the No. 5 Chevy as the race unfolded and maintained footing in the top ten. At Lap 371, Kahne picked up an extra point when he took the lead for 12 laps as pit stops cycled through. He started to lose grip on the track as the race wound down, but held on to finish third.

Jeff Gordon, No. 24 Pepsi MAX Chevrolet
Race finish: Seventh.
Chase position: Sixth.
Race recap: Jeff Gordon quickly rose through the field in the opening laps on Sunday at Martinsville Speedway, running second by Lap 35. The No. 24 team executed quick pit stops during the first two cautions at the short track to keep Gordon running at the front of the pack. Gordon passed teammate Jimmie Johnson to charge to the lead on Lap 67. Gordon began to struggle with a loose handling condition on his No. 24 Pepsi Max Chevrolet. He worked with crew chief Alan Gustafson to get the Chevy back to peak handling. Despite the loose conditions, Gordon ran in the top five during the last 120 laps. The driver of the No. 24 Chevy was in a position to race for the win after the final restart with four laps to go, but ultimately finished seventh.

Jimmie Johnson, No. 48 Lowe’s Chevrolet
Race finish: First.
Chase position: Second.
Race recap: Jimmie Johnson lined up from the pole position for Sunday’s Cup race at Martinsville and led the first 67 laps of the 500-lap event. Johnson maintained his footing in the top ten, often battling teammate Jeff Gordon for the lead. Around Lap 200, the driver of the No. 48 Chevrolet reported he was having trouble hearing crew chief Chad Knaus and spotter Earl Barban on the radio, losing all radio communication for a handful of laps. Despite the communication issues, Johnson continued to have a strong run and took advantage of his pit stall location at the end of pit road to maintain his track position during pit stops. He took the lead with 14 laps to go and held on to first-place through the final restart. Johnson led 191 laps en route to his seventh trip to Victory Lane at Martinsville and now leads the championship standings.

Dale Earnhardt Jr., No. 88 Diet Mountain Dew/National Guard Chevrolet
Race position: 21st.
Chase position: 12th.
Race recap: Dale Earnhardt Jr. was a quiet presence in the top 10 throughout his return to the Chase during the Cup event at Martinsville Speedway. The driver of the No. 88 Diet Mountain Dew/National Guard Chevrolet improved from a 20th-place starting position to crack the top 10 by Lap 27. When the caution flag waved on Lap 45, Earnhardt and the No. 88 team addressed a tight handling condition and returned to the track to restart 10th. Earnhardt ran as high as 3rd during the 500-lap event at Martinsville and maintained his footing in the top 10 as the event unfolded. The No. 88 team made the call to stay out during what looked to be the final caution of the race while the other leaders pitted. The move helped him gain four positions during the restart before he was involved in a late-race incident with another competitor that caused him to lose track position. Earnhardt was ultimately scored 21st.