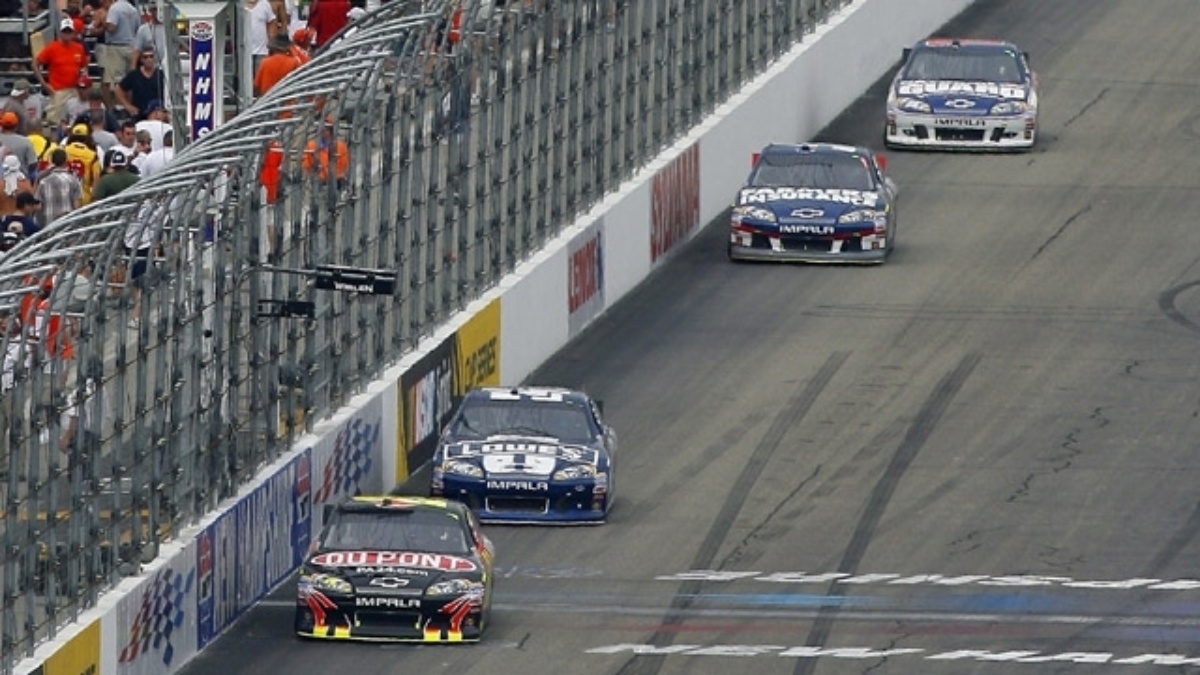 DETROIT – Jimmie Johnson’s victory at Martinsville Speedway clinched the 2012 NASCAR Sprint Cup Series Manufacturers’ Championship for Chevrolet. It is the 10th consecutive year, and the 36th time overall that the Bowtie Brand has captured the prestigious title in NASCAR’s top series.

"Chevrolet is truly honored to win the 2012 NASCAR Sprint Cup Series Manufacturers' Championship for the 10th consecutive year and the 36th time overall,” said Jim Campbell, U.S. Vice President, Performance Vehicles and Motorsports. “This award is the result of a relentless effort by the Chevrolet team owners, drivers, crew chiefs, crews and technical partners. Many laps remain to be run in the balance of 2012. Chevrolet and the teams remain committed to a strong finish."

In the 33 NASCAR Sprint Cup Series races run to-date in 2012, Chevrolet drivers have captured 12 victories.  Chevrolet won its first Manufacturers’ Cup in 1958, and now with the 2012 Cup secured, Chevrolet has reached an unprecedented 36th title.

"Winning Chevrolet's 36th NASCAR Sprint Cup Series Manufacturers' Championship has been a dedicated effort of focus and cooperation by our teams, technical partners and Chevrolet's engineers,” added Pat Suhy, Chevrolet Racing NASCAR Group Manager. “Everyone associated with Team Chevy in the Sprint Cup Series has worked tirelessly throughout the season to meet the challenges, and to give our drivers race cars that are competitive and reliable. Thank you to everyone whose passion has brought this award to Chevrolet."

"I would like to offer my sincere congratulations to our teams, drivers and technical partners on winning the 2012 NASCAR Sprint Cup Series Manufacturers' Championship for Chevrolet for the 36th time,” said Alba Colon, Chevrolet Racing Program Manager, NASCAR Sprint Cup Series. “The spirit of cooperation among all of our teams is extraordinary, and has allowed us to give them the right tools to be competitors on the track, as well as partners for the benefit of Chevrolet.  To achieve this accomplishment 10 consecutive years is a remarkable feat with the level of competition in the Sprint Cup Series."

With three races remaining in the 2012 season, Johnson is the current points leader, Kahne sits fourth, Gordon sixth and Earnhardt 12th in the Chase for the NASCAR Sprint Cup standings.