From Pigskin to Pit Road: Darius Dewberry and Rowdy Harrell

Larson to start from front row at Darlington

From Pigskin to Pit Road: Darius Dewberry and Rowdy Harrell 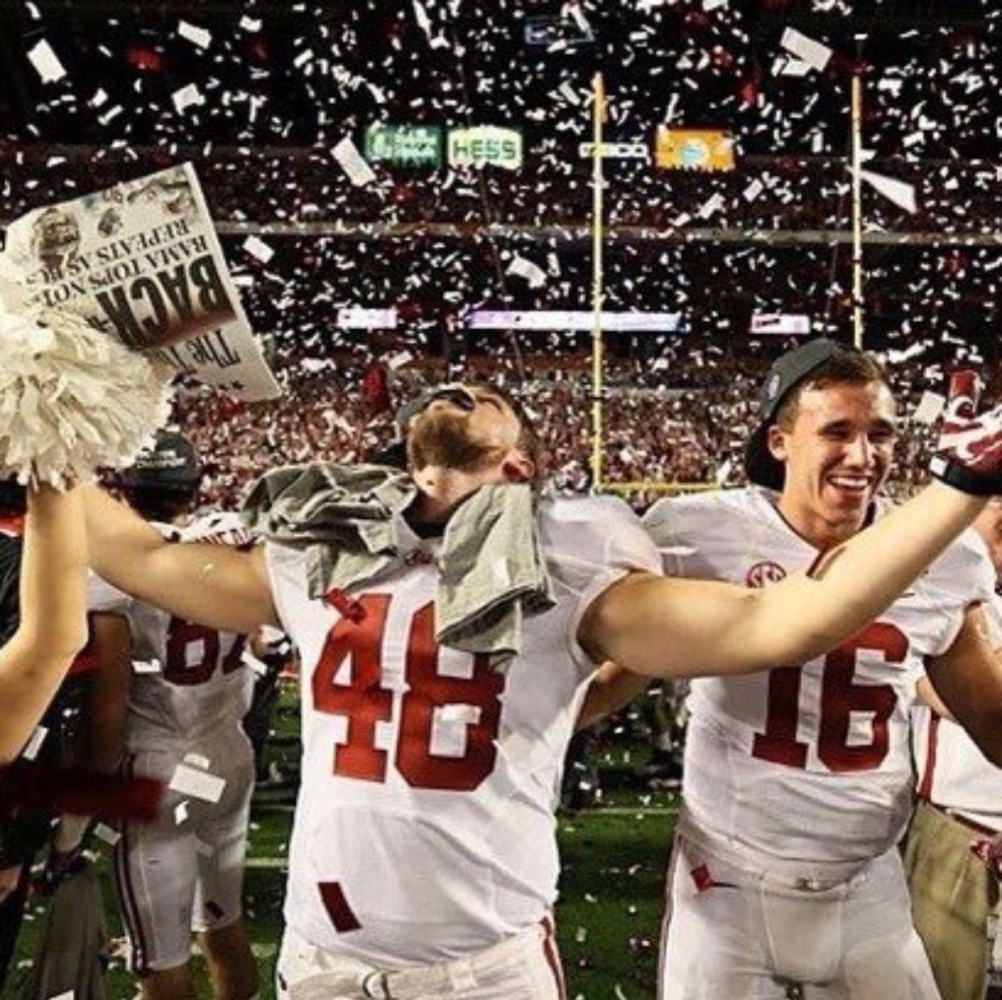 CONCORD, N.C. – Every weekend during football season, college football teams across the country prepare to take on a new opponent.

Some games are more anticipated than others, including this weekend when two SEC powerhouse squads will match up for the first time in a regular-season game since 2008.

And the upcoming game has caused a playful rivalry between two former football players at Hendrick Motorsports.

Darius Dewberry, an assistant strength and conditioning coach for the Hendrick Motorsports pit crews, and Rowdy Harrell, the rear tire carrier for the No. 88 of Dale Earnhardt Jr., have a little extra invested in the rivalry.

When thinking back on his college game days, Dewberry says there is only one word to describe the atmosphere between the hedges – amazing. 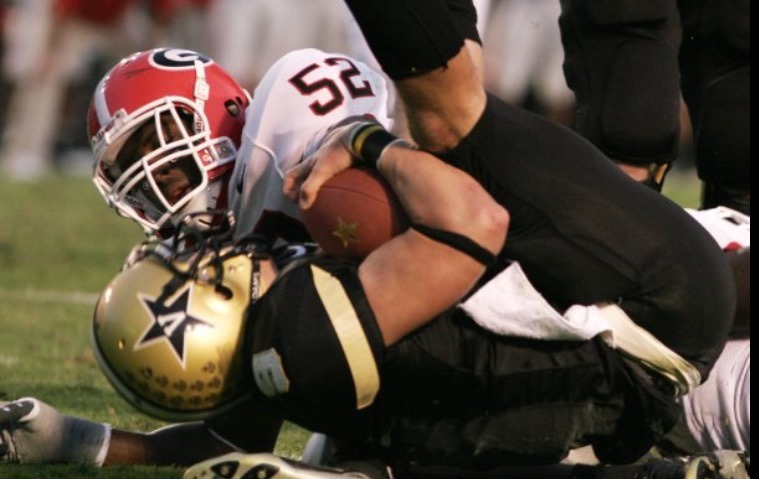 For Dewberry, his favorite part of game days was the tradition of the “Dawg Walk.” As the players enter the stadium, they walk through a tunnel of fans, cheerleaders and the red coat marching band.

“To go and play for (Georgia Head) Coach (Mark) Richt and the Bulldog nation, I had a great time,” Dewberry smiled. “It was a lot of fun.” 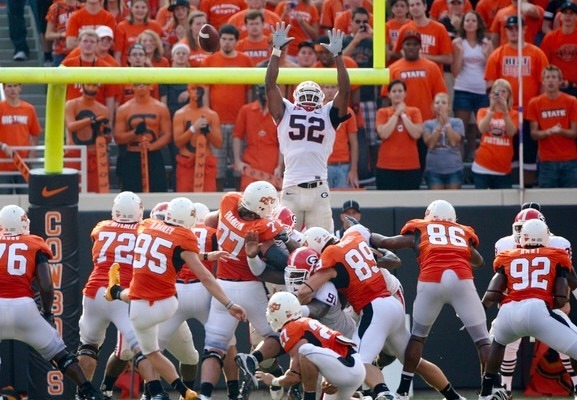 After college, Dewberry was interested in strength and conditioning and when a position opened at Hendrick Motorsports to work with the pit crews, he decided to give it a chance.

He said that working with the strength and conditioning of football players and pit crew members are very similar.

“I would say it is the same stuff, but we have to kind of back it down with these guys because the football season is about 16 weeks and racing is about 36 weeks, “ Dewberry says. “But it is pretty similar – the guys come in with a nice work ethic, so they get each other up.”

And one of the over-the-wall pit crew members that Dewberry works with is Harrell.

Over the years, the Crimson Tide has earned the title of National Champions 15 times, and Harrell has three championship rings.

“I never thought I would win one (championship) -- playing there was all that I wanted to do,” Harrell said. “ I didn’t care what we did. But I got the first one and I was like, ‘All right, I’ve made it – this is a big deal.’” 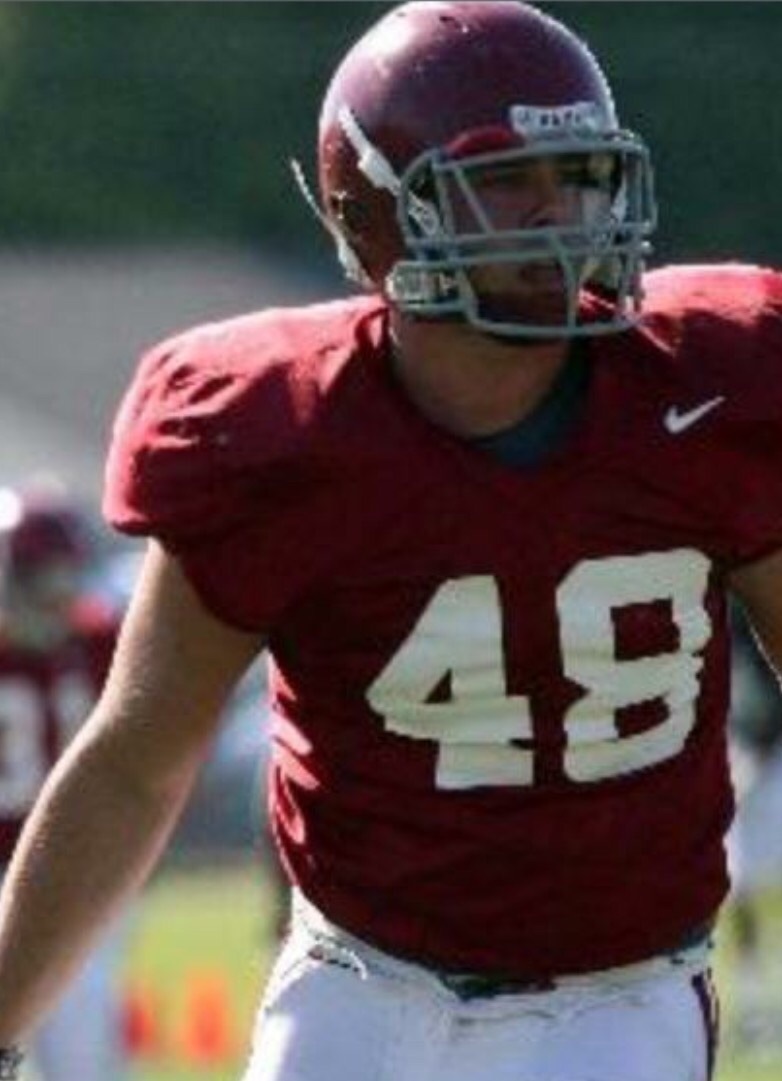 Harrell hails from a small town near Tuscaloosa, the home of the university. He grew up an Alabama fan, but never thought that one day he would be playing for the Tide.

“Growing up, it is just the most amazing thing that you could think of,” Harrell smiled. “That is all you know – school and Alabama football. I didn’t think I could ever become somebody that could be on that field doing what I was watching.”

And how does Harrell describe a game day at Tuscaloosa?

“It is a pretty intense deal,” the tire carrier said. “A game day at Alabama is a big deal; we don’t lose in that stadium.”

Harrell said he sees plenty of familiarities from playing between the goal posts to working on pit road. Just like plays in football, the 12-second stops on pit road may look like chaos to the outside eye, but it is controlled chaos.

“It is being able to use your skills, being quick, thinking on your feet, being able to have things going on around you that you can’t control or have to think about,” Harrell said. “It is a controlled atmosphere with a lot of stuff going on and you just have to put yourself in that situation over and over again.”

This weekend, Dewberry and Harrell’s Alma Maters will go head-to-head, and the two former football players have been talking about the game since the beginning of the year.

“I think we are going to beat them,” Dewberry said. “We are about due to get a win against ‘Bama. It would be awesome.”

Harrell is equally as confident.

“I think we will win by a touchdown,” he smiled. “Roll Tide.”

A UGA team has not beaten Alabama since 2007, but they will have another chance on their home turf Saturday at 3:30 p.m. ET.