What time is the DAYTONA Road Course? What you need to know to tune in 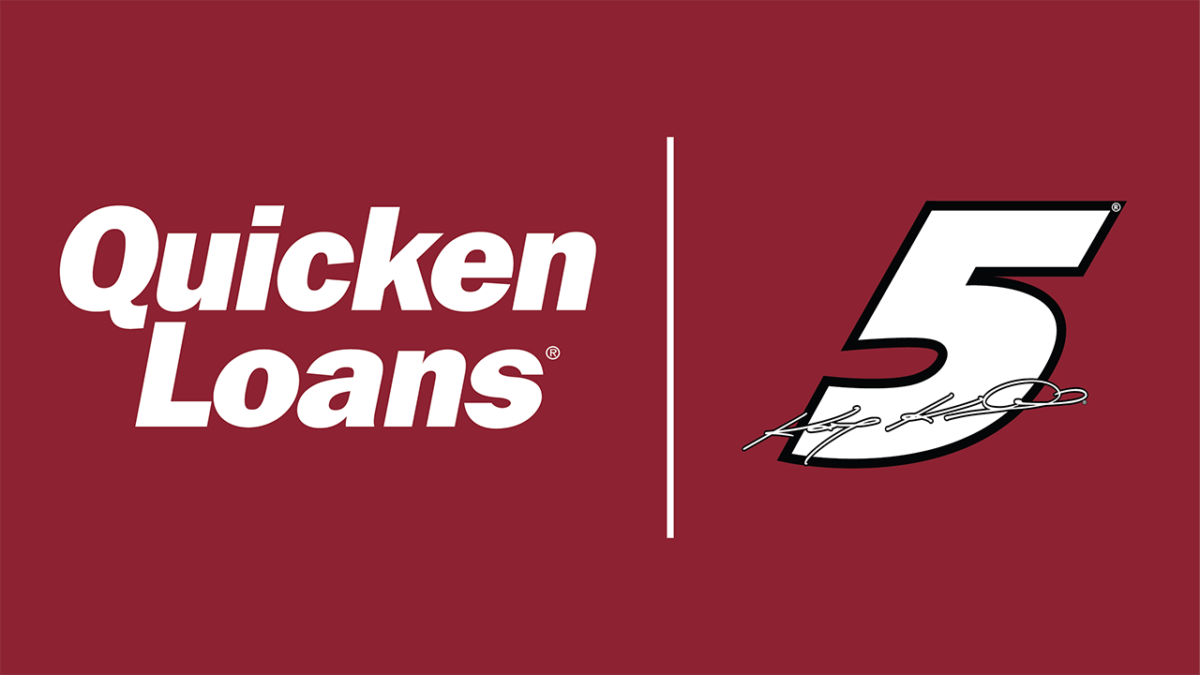 DETROIT – Detroit-based Quicken Loans, the nation’s second largest retail mortgage lender, today announced it will partner with Hendrick Motorsports in 2016, serving as a three-race primary sponsor of the No. 5 Quicken Loans Chevrolet SS driven by Kasey Kahne in the NASCAR Sprint Cup Series. The company will be an associate sponsor for all remaining races.

“We are excited to be joining forces with the talented team at Hendrick Motorsports,” said Jay Farner, President and Chief Marketing Officer of Quicken Loans. “The organization has an undeniable record of winning and performance on the racetrack, and represents some of the preeminent brands in the country, who we look forward to working alongside.”

One of Quicken Loans’ primary sponsorship races will include a joint promotion with Hendrick Automotive Group, the largest privately held operator of auto dealerships in the United States.

“It’s evident from meeting the Quicken Loans team that both of our organizations share a passion for competition,” said Rick Hendrick, owner of Hendrick Motorsports and chairman of Hendrick Automotive Group. “Quicken Loans has a reputation for exceptional client service, something we take to heart across all of our own businesses. We look forward to working together to achieve great things in 2016.”

“Having an engaging and supportive brand like Quicken Loans backing the No. 5 Chevy gives us even more reason to think 2016 will be a great year for our team,” Kahne said. “Quicken Loans has made a big name for itself in our sport, in its industry and certainly in the Motor City. Good partners are important to succeed in racing, and we’re thrilled about building this new relationship with Quicken Loans.

Quicken Loans ranked “Highest in Customer Satisfaction for Primary Mortgage Origination” in the United States by J.D. Power for the past six consecutive years (2010 – 2015) and highest in customer satisfaction among all mortgage servicers in 2014 and 2015. For more information, please visit www.twitter.com/qlracing.