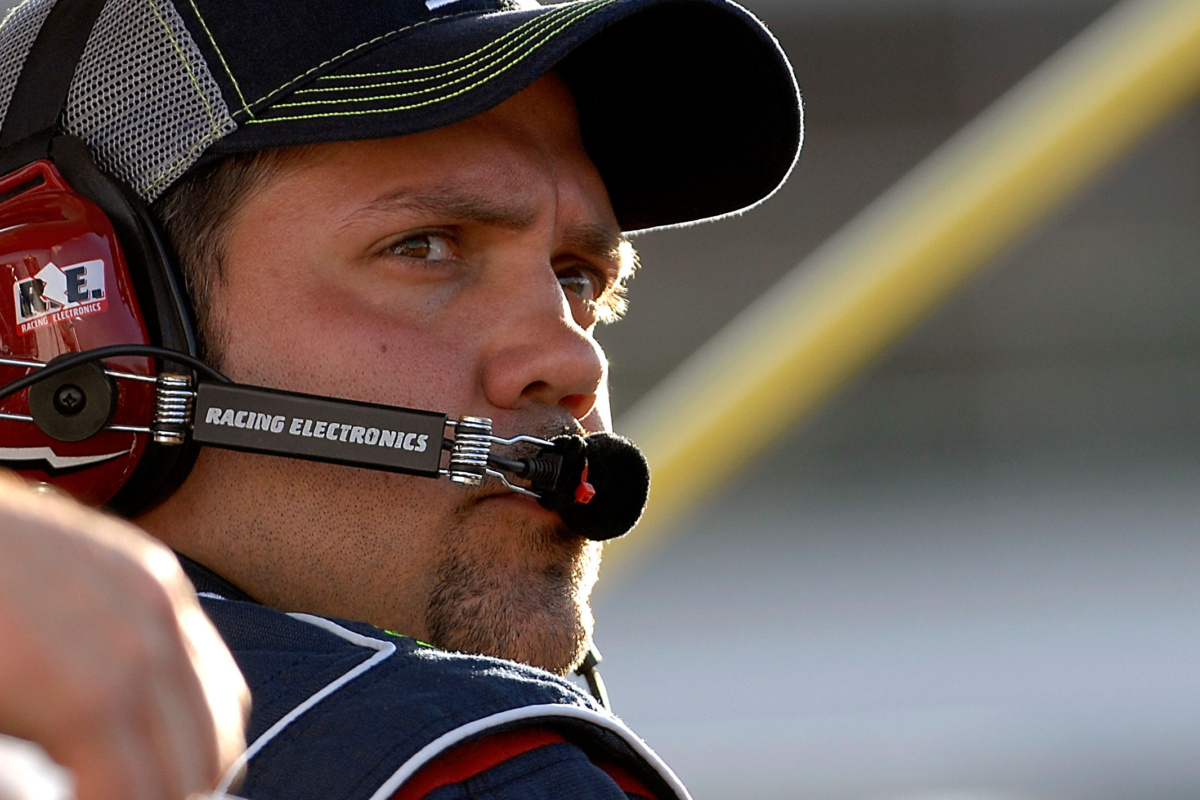 “We’re excited to welcome Darian back to Hendrick Motorsports,” Duchardt said. “His résumé speaks for itself, and he already has a deep understanding of our people, processes and culture. Teaming him with Kenny on our vehicle efforts mirrors the management structure of our engine operation, which has been very effective, and it adds more depth to the organization as a whole. Darian brings a wealth of knowledge and experience, and we know he will make us stronger.”

A native of Floyd, Virginia, with a mechanical engineering degree from Virginia Tech, Grubb originally joined Hendrick Motorsports from Petty Enterprises in January 2003. He served as lead race engineer for the No. 48 Sprint Cup team from 2003-2006 and was interim crew chief during the first four races of its 2006 championship-winning campaign, leading Jimmie Johnson to a pair of victories, including the Daytona 500.

Grubb earned one win as crew chief for driver Casey Mears in 2007 before being named engineering manager for the Nos. 5 and 88 Hendrick Motorsports teams for 2008. In 2009, he moved into a crew chief role at Stewart-Haas Racing, where in three seasons he won 11 races and the 2011 Sprint Cup championship with Tony Stewart. Grubb then joined Joe Gibbs Racing, winning nine races with multiple drivers from 2012-2015. As a crew chief, he has 23 career Sprint Cup victories.

“It means a lot to come back to Hendrick Motorsports,” Grubb said. “This is a role that will allow me to contribute to the success of the entire organization, which was very important to me. Kenny is someone I greatly respect, so the chance to work side-by-side with him was a big factor. Everything is familiar, and I think that will make for a smooth transition. The more we talked about the opportunity, the more it felt right. I’m ready to get started.”