If necessary, Gordon would drive No. 88 Chevy at Indy

If necessary, Gordon would drive No. 88 Chevy at Indy 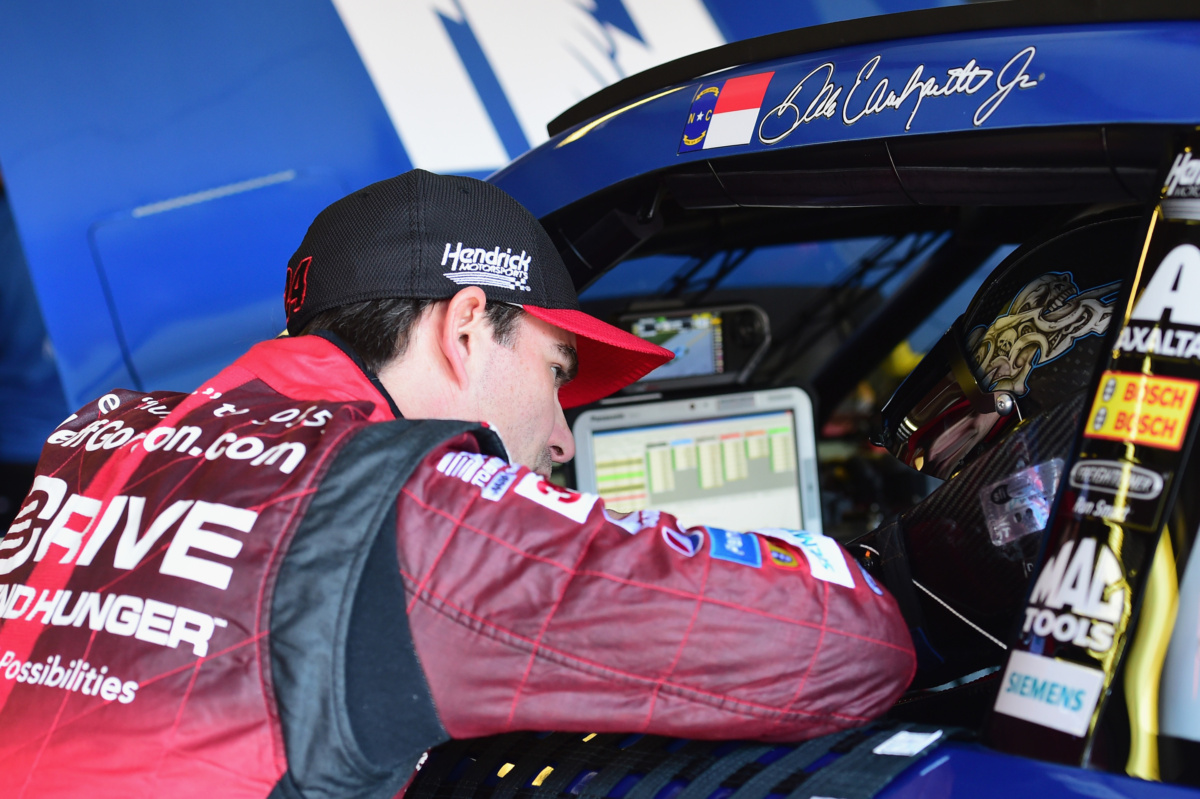 LOUDON, N.H. – With Dale Earnhardt Jr. sitting out Sunday’s race at New Hampshire Motor Speedway due to concussion-like symptoms, Hendrick Motorsports has had to look elsewhere to fill the No. 88 Chevrolet SS.

This weekend, Alex Bowman will climb behind the wheel.

But if Earnhardt’s symptoms remain through next week when the NASCAR Sprint Cup Series heads to Indianapolis Motor Speedway, a familiar face will take over the driving duties in the No. 88.

“If Dale is not ready to go in Indianapolis, we will put Jeff Gordon in the car,” Hendrick Motorsports General Manager Doug Duchardt confirmed Friday. “Obviously, when Dale is ready, it’s his car to get back into. But if Dale can’t go next week, Jeff Gordon will be the driver in Indianapolis.”

Gordon completed his final full-time Sprint Cup season in 2015 and moved to the FOX Sports broadcast booth for the 2016 season.

It would mark his first return to a Cup car since last year’s season finale at Homestead-Miami Speedway.

If he were to get behind the wheel, it would come at a track where Gordon excelled throughout his career.

“As far as Jeff’s situation, certainly, he’s a four-time champion, 93 wins, he’s not a bad person to think about putting in the car,” Duchardt said.

The final decision, the general manager noted, would likely have to be made by next Wednesday.

Duchardt did not want to speculate on how the No. 88 Chevy would be filled if necessary in any races past Indianapolis.

“I think we just want to take it one race at a time here,” he said. “Any speculation past that is assuming Dale is not going to be ready for that amount of time. We will obviously be thinking about contingency plans, but we don't have anything formalized for sure past Indy.”