Earnhardt, Gordon get 'The Simpsons' treatment during Super Bowl LI

Earnhardt, Gordon get 'The Simpsons' treatment during Super Bowl LI 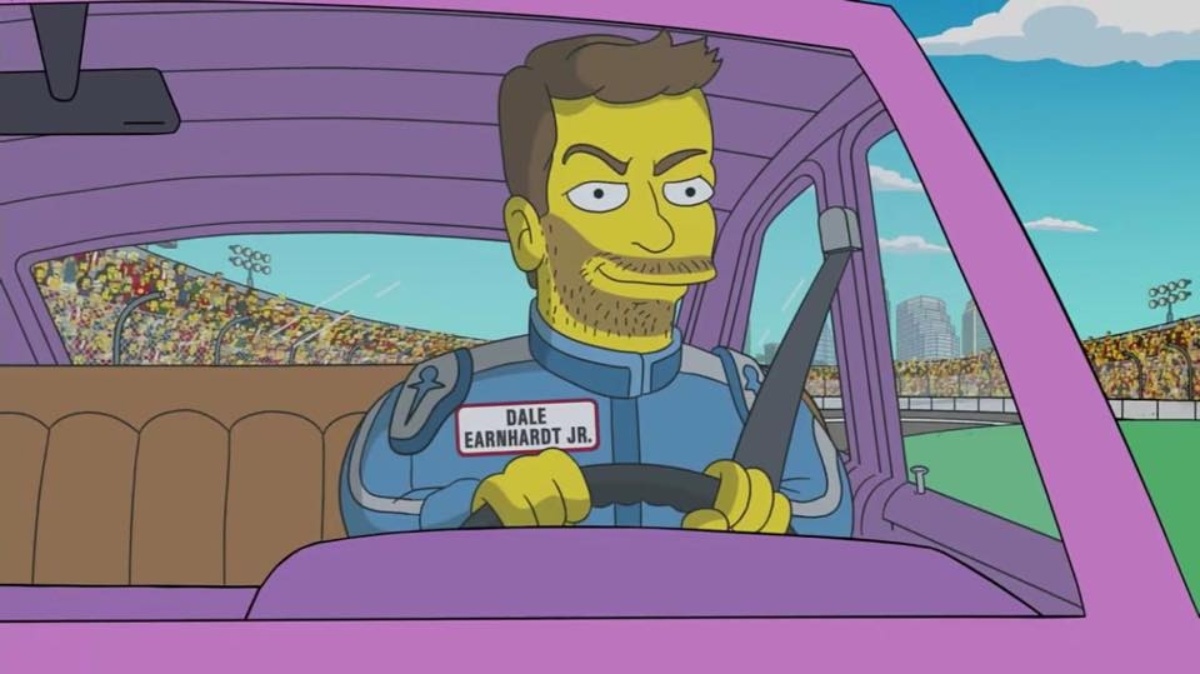 CONCORD, N.C. -- Super Bowl LI was certainly a memorable one for the action on the field -- and the Hendrick Motorsports teammates were tuned in.

But the big game was just as memorable for its commercials, one of which featured two familiar faces -- albeit animated.

The ad featured "The Simpsons" helping to promote the upcoming Daytona 500, with Homer Simpson riding shotgun and Dale Earnhardt Jr. behind the wheel.

Earnhardt's animated avatar can be seen above.

But he wasn't the only one to make a cameo. Jeff Gordon, former Hendrick Motorsports teammate and current NASCAR on FOX analyst, got "Simpson-ized" as well.

The Daytona 500 is scheduled for 2 p.m. ET on Sunday, Feb. 26, and will be broadcast on FOX, MRN and SiriusXM NASCAR Radio.