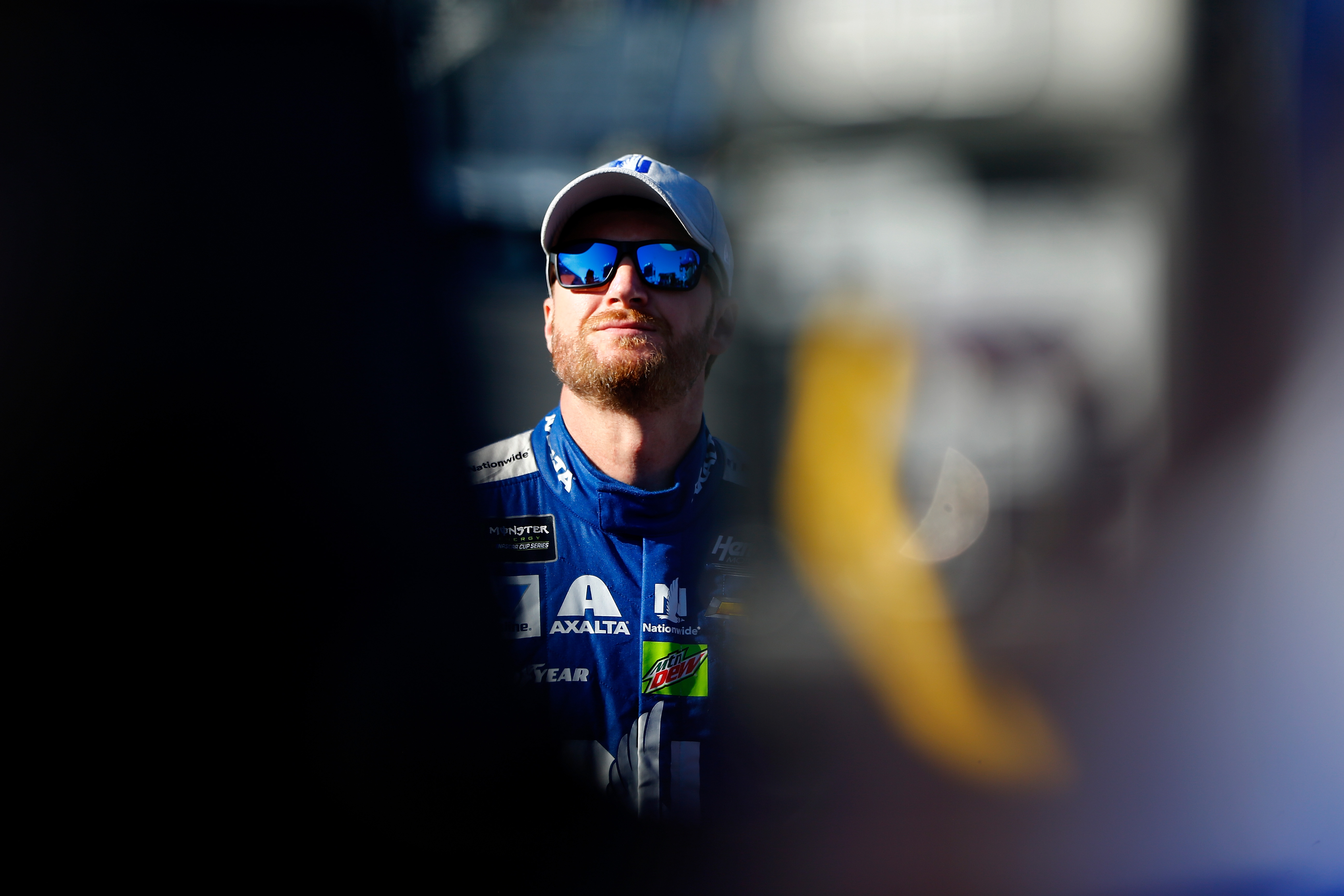 CONCORD, N.C. – During a busy Tuesday in New York City that saw him visit the “Today” show and “The Dan Patrick Show,” Dale Earnhardt Jr. also called in to another major program – “The Jim Rome Show.”

To kick off the interview, the host asked the driver, “How’s life?”

“It’s actually been awesome,” Earnhardt chuckled. “I’m happy to be back in the car, happy to working again. Obviously, married life has been incredible. Amy has been so supportive of me, not only through my recovery but to get back in the car and continue racing, because it’s what I wanted to do.

“So, things couldn’t be better right now. We did qualify well for the race this weekend and the team’s excited and pumped up about our opportunity to get another win.”

The interview delved into a variety of topics, from his recovery to what he learned in his time away from racing – and even the fact that he never saw a Daytona 500 in person until he competed in it.

He also expanded on the idea that he changed as a person during his time on the sidelines.

“Unfortunate as it was, to be out of the car for six months gave me a new perspective,” Earnhardt said. “I learned, I guess, some new appreciation for my position.”

Listen to the full interview below: