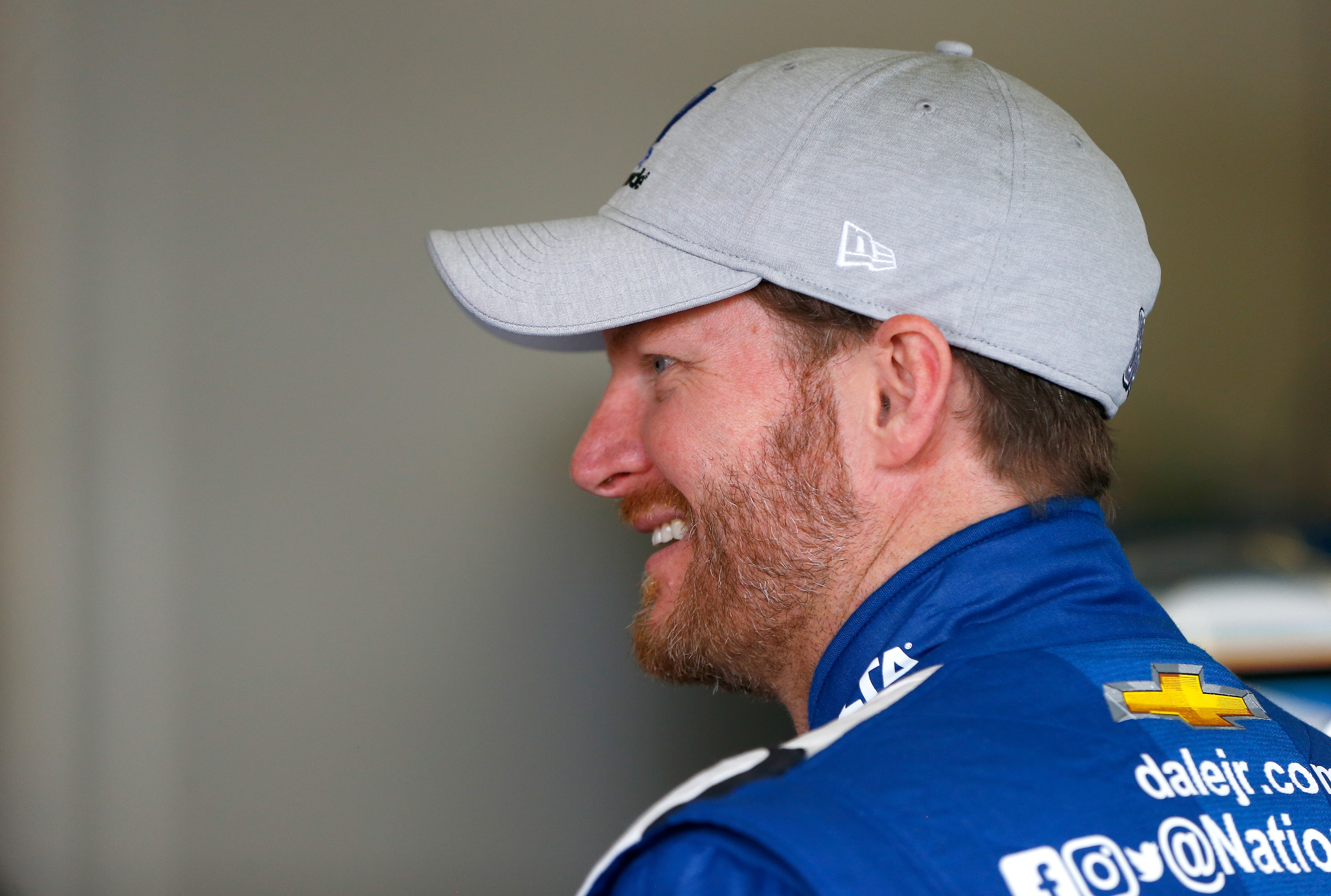 CONCORD, N.C. -- Wednesday, Dale Earnhardt Jr. got his morning started by calling in to “Mike & Mike” on ESPN Radio.

And just as was the case with his interviews on “The Dan Patrick Show” and “The Jim Rome Show,” Earnhardt was open and honest with the hosts about his recovery from a concussion and his goals and expectations moving forward.

“This injury lasted much longer than I anticipated,” the driver said. “Just a ton of stuff went into this, and my goal, really, is just to be able to compete. Be able to finish and run every race this season.”

As the outside pole-sitter for Sunday’s Daytona 500, Earnhardt said that he and the No. 88 team are “excited and pumped up about our opportunity to get another win.”

But at the same time, he noted that he’s not approaching this season with any sort of statistical goals.

Rather, he’s happy to be able to be back behind the wheel of the car, and he’ll take everything one step at a time.

“If I can get through the season healthy, that gives me all the confidence in the world to keep continuing to drive, because that’s what I want to do,” Earnhardt said.