Elliott, Bowman excited for Round of 12: ‘We are ready for Vegas’

Byron proud of ‘great season’ despite end to championship run

Race Rundown: Elliott, Bowman clinch Round of 12 berths at Bristol

Inside the Numbers: Hendrick Motorsports on a roll heading to Bristol

Road to the playoffs: How Hendrick Motorsports can move on to the Round of 12

Ives reveals simple goals for moving on to Round of 12 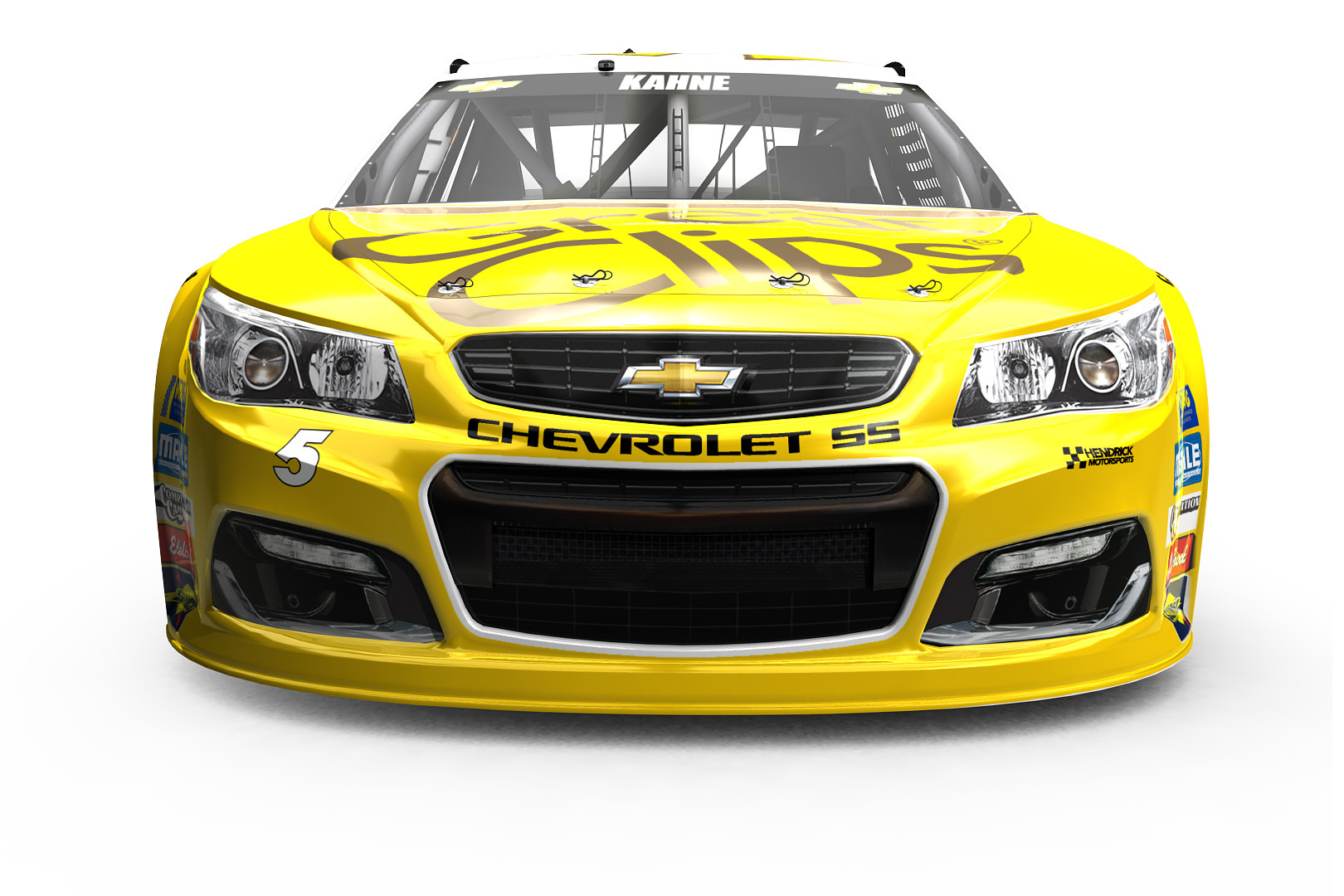 The design is modeled after the Bodine’s No. 5 Levi Garrett car, which debuted in 1985. It was chosen with input from Kahne and No. 5 team crew chief Keith Rodden.

Driving his Levi Garrett Chevrolet for Hendrick Motorsports, Bodine won two races in 1986 – including the season-opening Daytona 500 – and one in both 1988 and 1989.

Take a 360-degree look at Kahne’s No. 5 Great Clips Chevrolet SS for the Darlington race below.