Finding speed: 'It's for the family, it's for us'

Finding speed: 'It's for the family, it's for us' 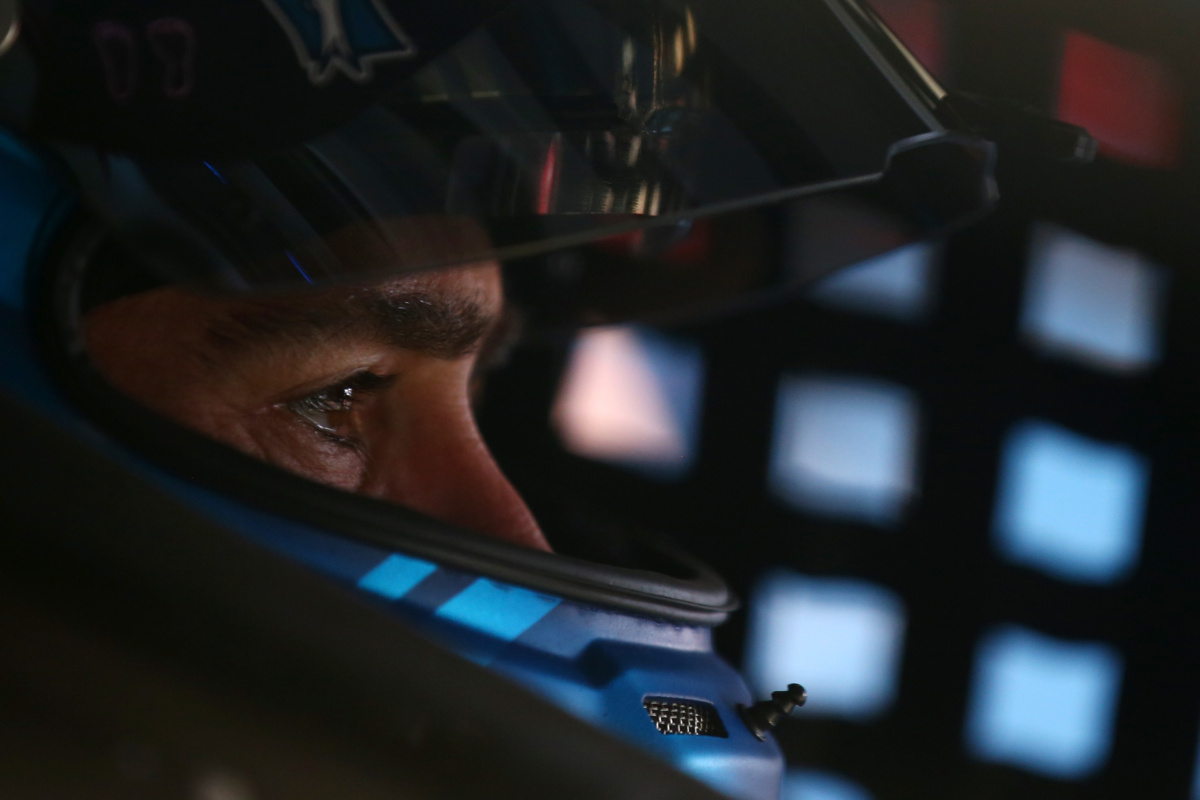 Throughout the summer months, the organization's four teams were searching for more speed and lately, have shown that speed at the track.

In the four Chase races so far, at least one Hendrick Motorsports driver has led laps in each race and the organization as a whole has led more laps in the past four races than during the entire 26-race regular season.

The organization's drivers have also logged four top-five finishes and 10 top-10s in the four Chase races.

Johnson contributed a lot of the recent turnaround in performance to Hendrick Motorsports owner Rick Hendrick.

"This summer was really amazing to watch things turn and for the group to find speed in a lot of little areas," Johnson said. "I'd have to say Rick Hendrick probably led the charge more than anyone, motivating people and spending his time -- he's already there a lot -- spending more time, around the clock, in the wind tunnel with the aerodynamicists and race cars and trying to make sure they were right."

No. 48 team crew chief Chad Knaus said there wasn't just one thing that it narrowed down to in the search for speed. It took a group effort to determine what areas needed work.

"We were able to get together as a group, identify where we thought our weaknesses were -- between the drivers, the crew chiefs, a lot of our engineers -- and then apply the resources that we needed to," Knaus said.

The hard work put forth and the application of what was learned has had a big impact on the entire organization.

Johnson agreed with Knaus that the recent display of speed in the Chase has come from everyone at Hendrick Motorsports coming together as a unit.

"That's something that's always been so special about Hendrick Motorsports -- we have a family environment and I think everybody really took ownership -- it's for the family, it's for us -- and really put in the time and focus on the right areas."