Inside the Numbers: Phoenix success preps teammates for title run

What time is the race at Phoenix? All you need to know

Fugle, Ives will support teammates while racing hard at Phoenix 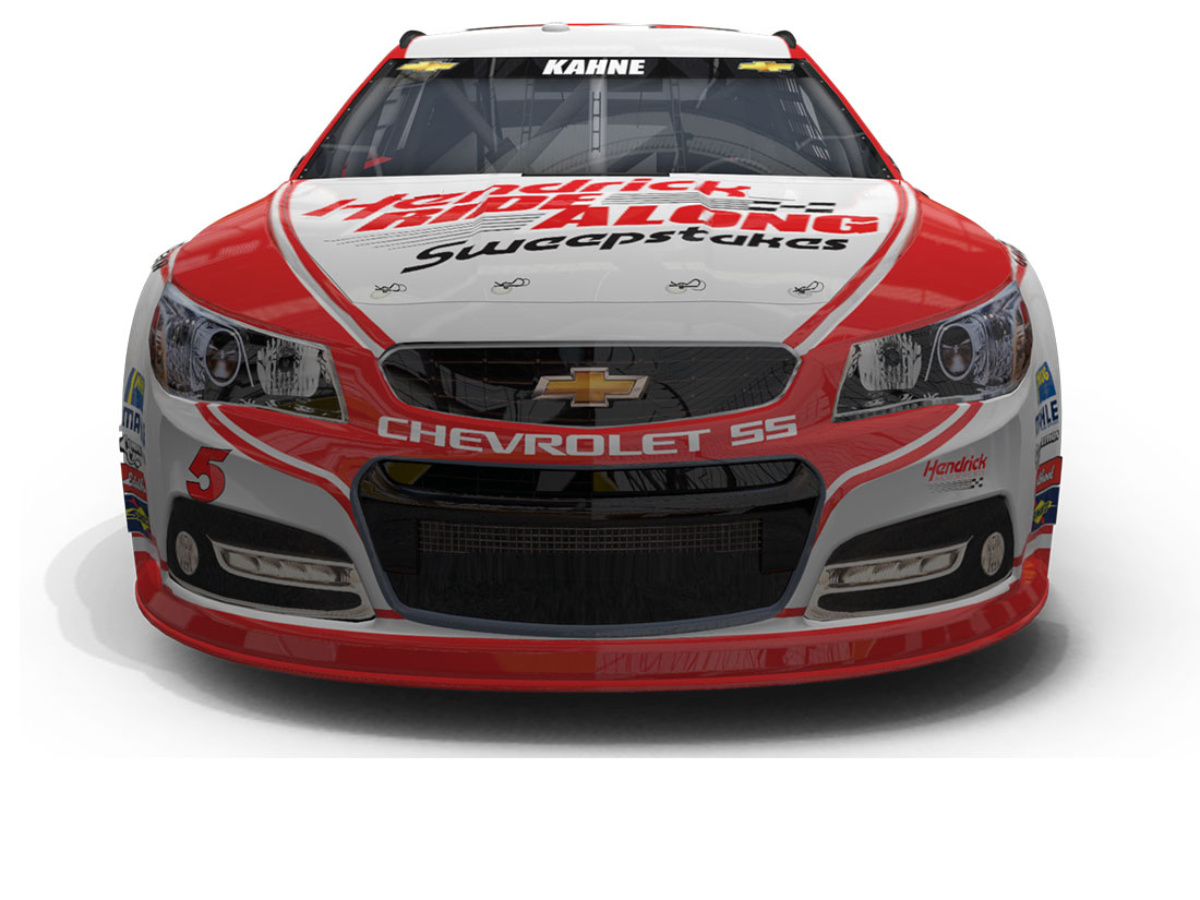 CONCORD, N.C. – This weekend’s Southern 500 at Darlington Raceway is all about tradition.

Kasey Kahne’s ride will take that theme to the very start of Hendrick Motorsports.

He will drive the No. 5 HendrickRideAlong.com Chevrolet SS, which harkens back to the organization’s inaugural year -- 1984.

The throwback paint scheme is based on the original All-Star Racing car driven by Geoff Bodine in 1984, the year Rick Hendrick founded what is now Hendrick Motorsports. That season, All-Star Racing fielded a one-car NASCAR Sprint Cup Series effort with five full-time employees and 5,000 square feet of leased work space. Bodine drove the entire 30-race campaign in the No. 5 Chevrolet, winning three times. The team was renamed Hendrick Motorsports in 1985. 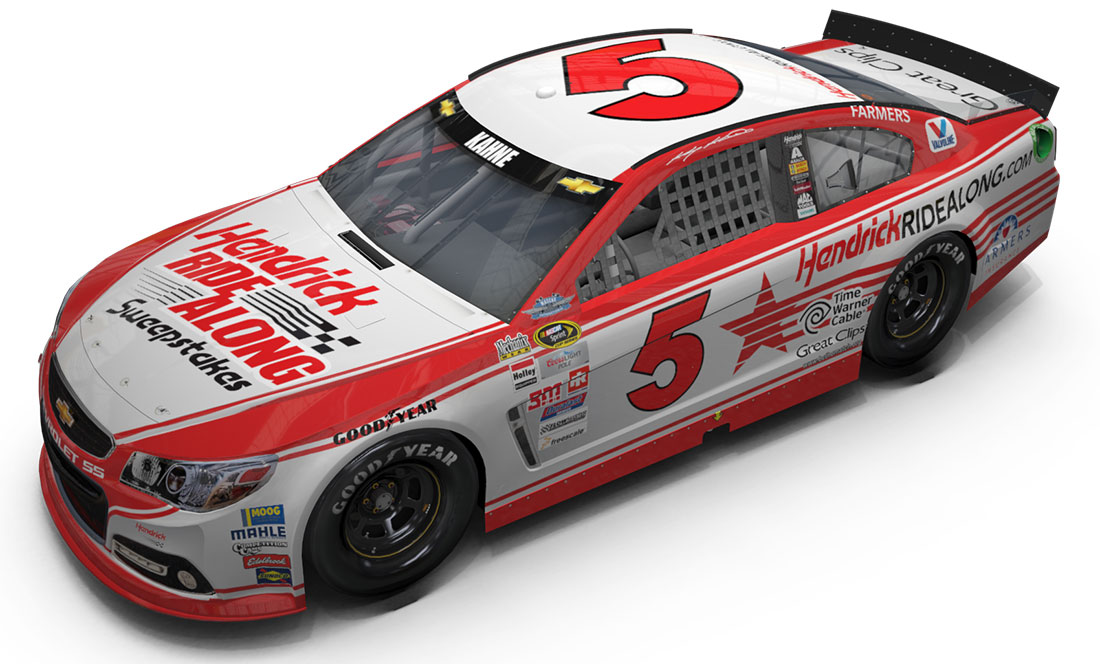 “We finished 35th in our first Darlington race back in ’84 and nearly closed the doors,” Hendrick recalled. “Martinsville was next on the schedule, and (crew chief) Harry Hyde did a great sales job and talked me into running one more race. He was convinced Geoff could win there, and, thankfully, he was right. We were able to get a sponsor, which allowed us to finish the season and set the table for everything that’s happened since.”

Kahne said he’s appreciative of the opportunity to pay tribute to the earliest days of the organization.

“It is neat to be part of that,” he said. “There has been so much history at Hendrick Motorsports with wins and championships, and to go back to when it started with All-Star Racing, Geoff Bodine and kind of that paint scheme – to drive that car is great.”

The No. 5 Chevy’s retro design features key elements from the No. 5 All-Star Racing Chevrolet, including the iconic red star with four stripes running down the quarter panel. Other highlights include thick red racing stripes running from the headlights to the spoiler with a red border along the. The car number will even revert to the same font style used in 1984.

Drumroll, please ... Our original red and white colors return on @kaseykahne's No. 5 HendrickRideAlong.com Chevy SS that will race this weekend @darlingtonraceway!
A video posted by teamhendrick (@teamhendrick) on Sep 2, 2015 at 6:29am PDT

The original car, a Chevy Monte Carlo, is on display in the Hendrick Motorsports museum in Concord, North Carolina.

“I think the car looks great,” Kahne said. “I am excited to drive it at Darlington, a track that we have come close to winning at in the past and been fast at since I’ve been in Cup. It is a big weekend, Labor Day weekend, the Southern 500 – that is a race that I really want to win, and to be in a great looking, old-school paint job.”

The retro scheme fits in with the throwback theme of the Labor Day weekend festivities. NBC, which will broadcast the race at 7 p.m. on Sunday, Sept. 6, is gearing up to celebrate the look, sound and style of the 1970s. Special features will include retro on-air graphics, vintage NBC logos, legendary broadcasters – and even bell-bottom pants.

Meanwhile, teams are going all-out to celebrate the occasion. In addition to Kahne’s scheme, three of his Hendrick Motorsports teammates will sport throwback looks as well.

“I think the fans will really enjoy it,” Kahne said. “I know from me being a race fan as well as a driver, I like the retro. I like the older look of cars once in a while. I’ll be doing it, Chase Elliott, Dale (Earnhardt) Jr., Jimmie (Johnson) – there's a bunch of us doing it throughout that weekend, so I think it is really neat to bring that back on a big race weekend.”

With Kahne working toward a place in the Chase for the NASCAR Sprint Cup, he hopes the retro No. 5 Chevy paint scheme will find its way to Victory Lane.

“It would mean a ton to win the Southern 500,” he said. “It has always been one of those races I wanted to win as much as any other one. We have come close but haven’t been able to do it. But to do it in this car, that time of the year right before the Chase – I think with momentum and confidence it would be the perfect time.”