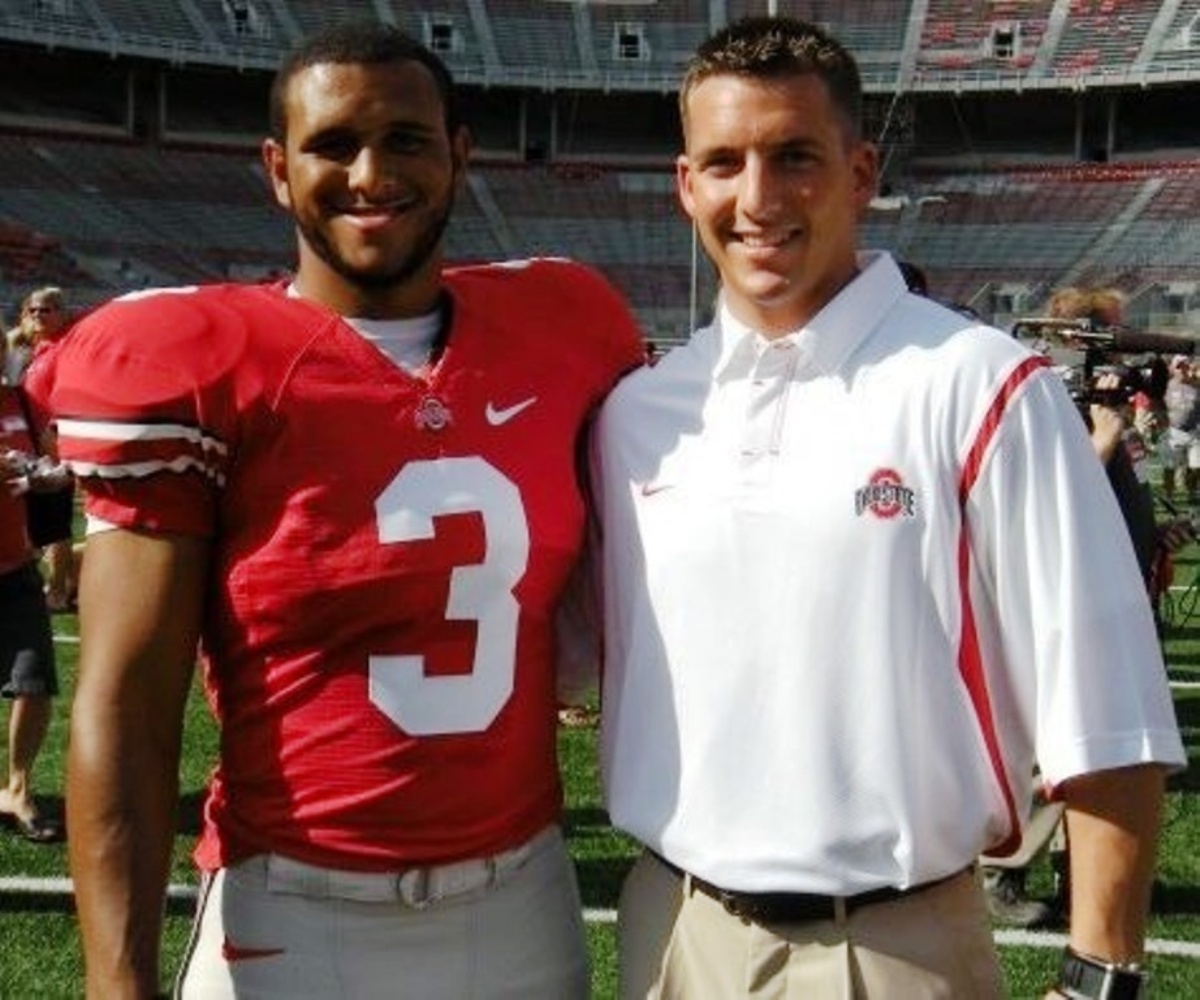 CONCORD, N.C. – It is the time of the year when weekends are not only filled with racing, but also with another sport – college football.

From pigskin to pit road – many members of Hendrick Motorsports' over-the-wall pit crews were once players or coaches for college football teams across the country.

That includes Ryan Patton, the rear-tire carrier for the No. 48 team, who was a strength and conditioning graduate assistant for The Ohio State University football team from 2008 through 2010. 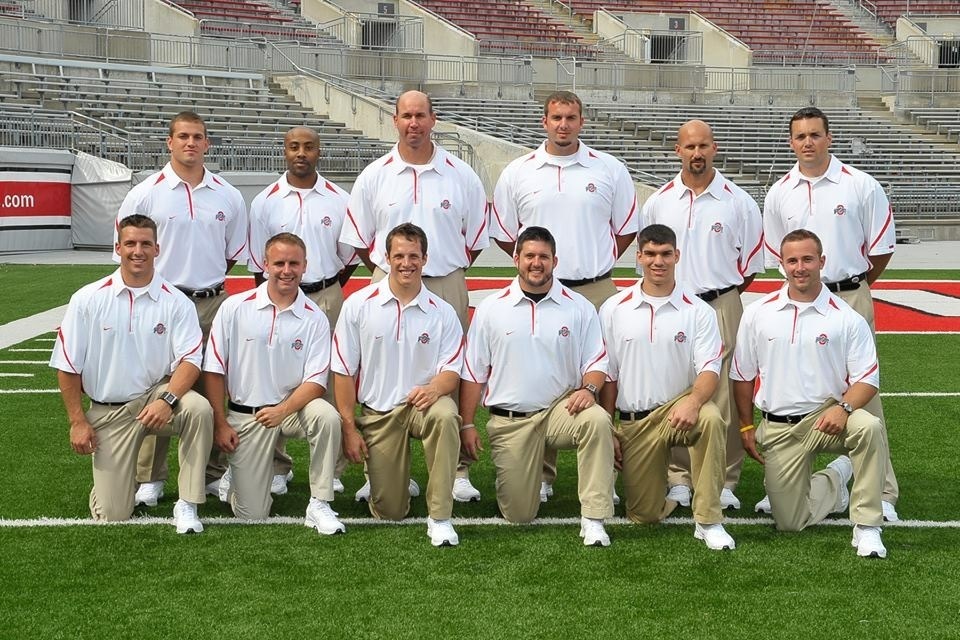 Patton started his college football career on the Ohio Northern University football team as a cornerback for one season before transferring to Ohio State.

As a strength and conditioning graduate assistant, he helped lead the Buckeyes through workouts year-round. But, not surprisingly, he says the best days of the year were game days.

“Game day at Ohio State is unlike any other in the country,” Patton smiled. “You have 110,000 people in the stadium, not to mention everybody that just comes to Columbus (Ohio) to be a part of the game day atmosphere.”

In the midst of the exhilarating atmosphere, he seems to find it very similar to being at the racetrack.

“The game day itself is quite chaotic, it is pretty exciting, a lot like a pit stop,” Patton said. “There is a lot going on but you have to be precise, you have to be in the moment, you can’t let outside factors influence your thought process and what is happening on the field.” 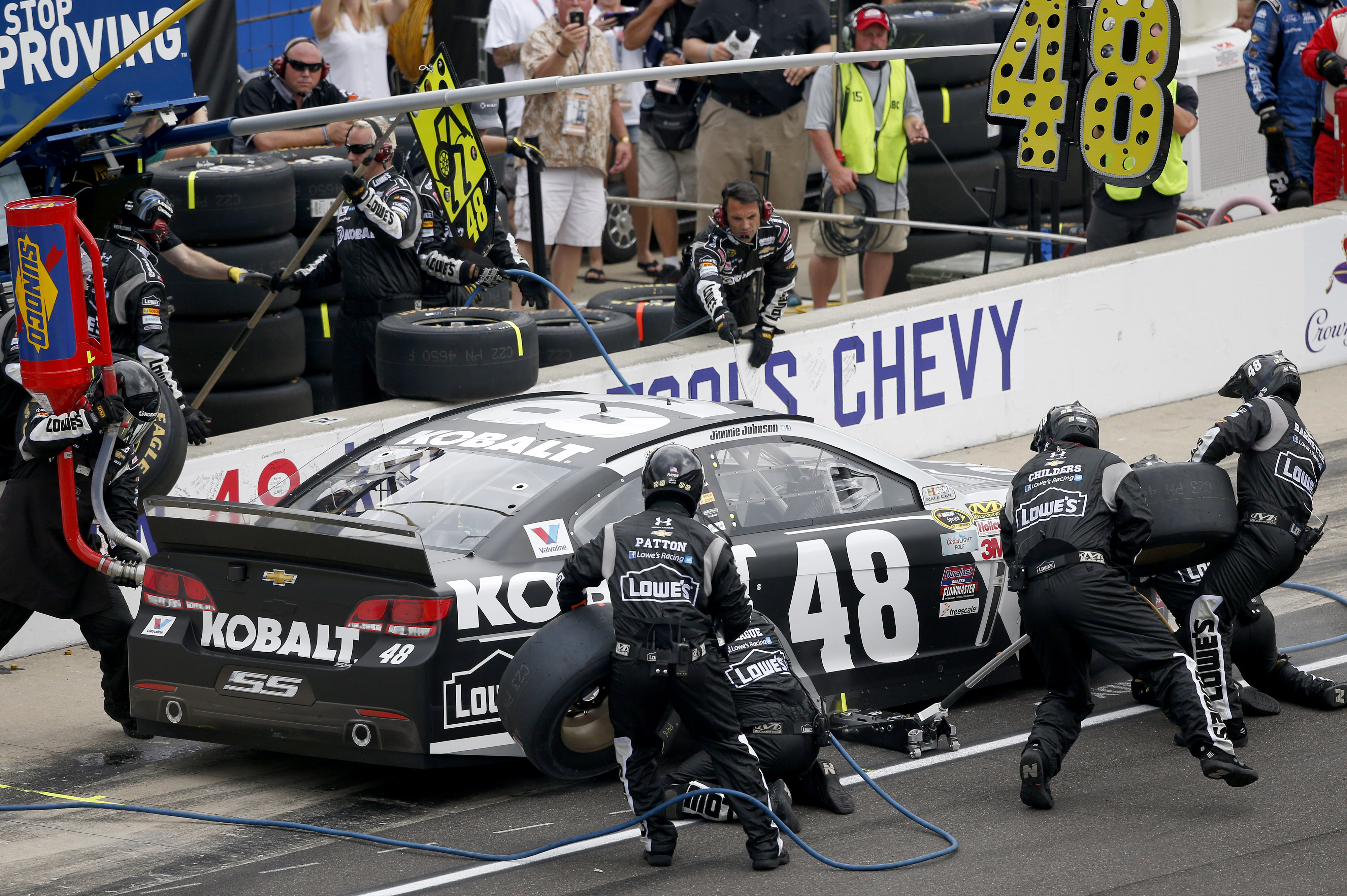 Patton said that his experience on the coaching side of things has helped him now that he is a “player” again on the pit crew.

Last year, during the 2014 season, Ohio State made history by becoming the first college football team to win the national championship through the newly formed NCAA playoff system. And Patton says the eight-time national champions expect nothing less for the 2015 season.

“The expectation at Ohio State is a repeat. I think everybody in the country feels that and they have a lot of key guys coming back,” Patton said. “And that is just like it is here at Hendrick Motorsports, winning a national championship is the expectation every season, especially being on the No. 48. So I think that is the goal for this year.”

But their first game this season will not be an easy one. On Monday, Sept. 7, Ohio State will go head-to-head with the one team that ruined their chance at a perfect season last year – Virginia Tech.

Patton thinks that although the Hokies were the only blemish for the Buckeyes last year, they will start the season strong with what could be their seventh perfect no-loss season.

“They have to take it every game at a time," Patton said. "But the road to the national championship begins with beating Virginia Tech.”

And that is exactly what the No. 1 ranked team in the country will try to do Monday night.