Byron thrilled to reunite with Fugle: 'It worked out perfectly'

And with it comes the return of two paint schemes not seen since August for the No. 24 team and July for the No. 48 team.

Jeff Gordon will drive the No. 24 Pepsi Chevrolet SS, which you can see below. 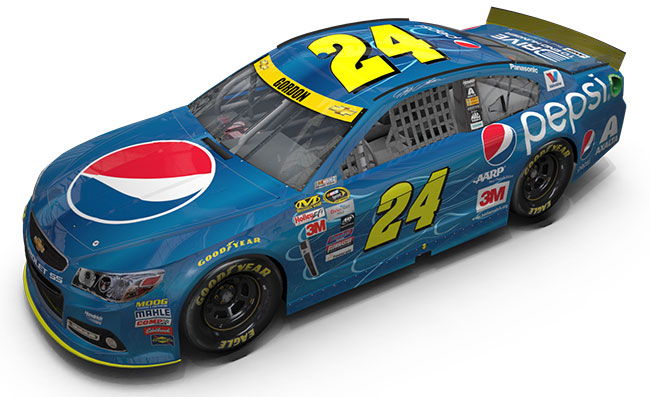 Jimmie Johnson, meanwhile, will pilot the No. 48 Lowe's Patriotic Chevrolet SS. He last drove it at Daytona International Speedway in July, when he finished second. The red, white and blue-themed Chevy SS will race this weekend in honor of the Veterans Day holiday, as Lowe's has a long history of supporting the military. 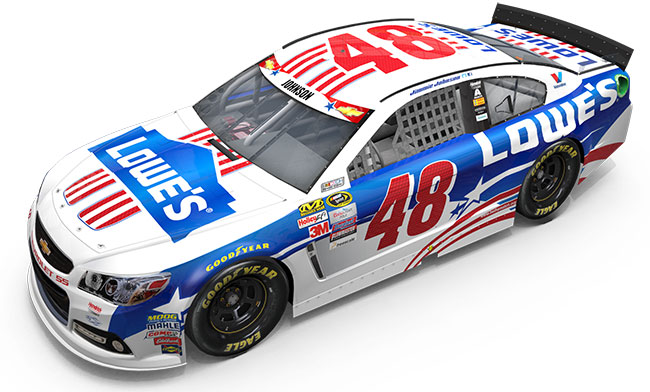 Kasey Kahne will drive the No. 5 Farmers Insurance Chevrolet SS for the 12th and final time this season. 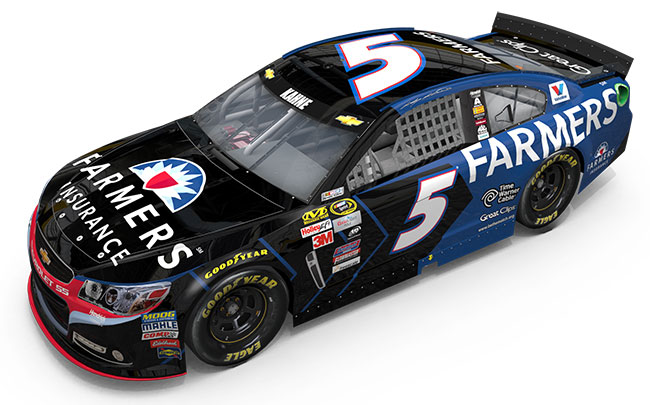 Finally, Dale Earnhardt Jr. will once again drive the No. 88 Nationwide Chevrolet SS. 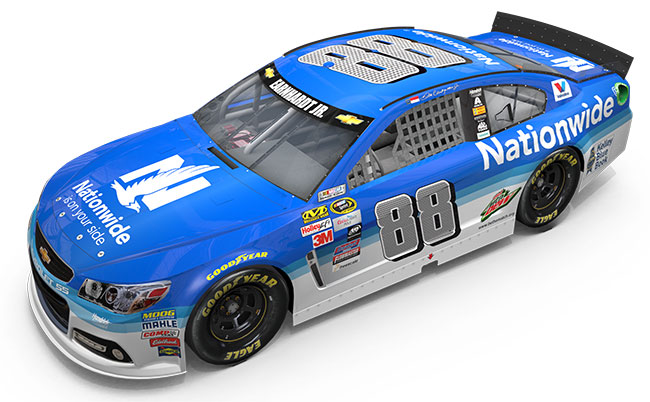